Last Month Was the Hottest June of All Time 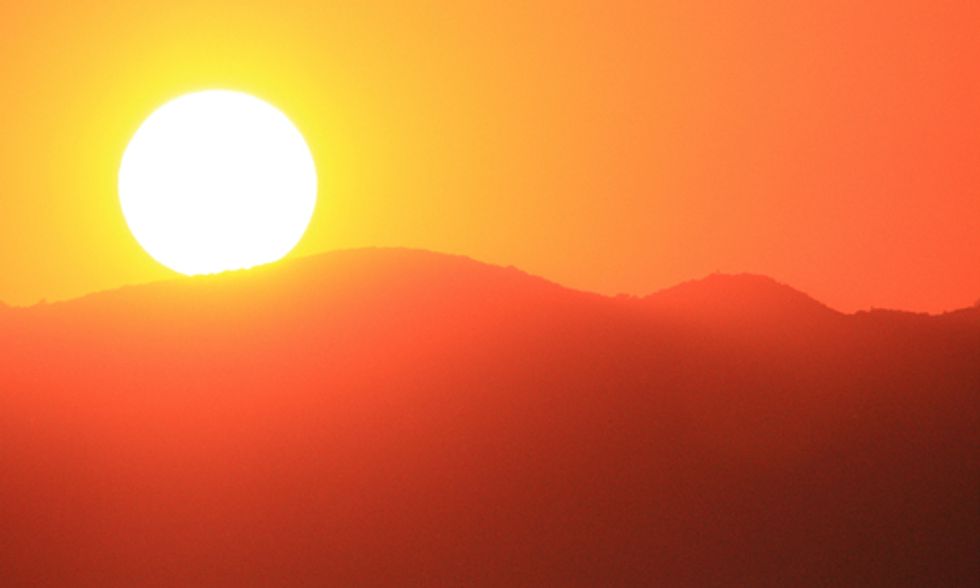 Just like the month that preceded it, June 2014 was the hottest of its kind in our planet's history.

According to data from the National Oceanic and Atmospheric Administration (NOAA), global land and ocean surface temperatures combined for an average of 61.2 degrees, making last month the hottest June ever. That figure exceeded the previous record in 1998 by 1.3 degrees.

In addition to marking the second consecutive month with a record high global temperature, June was also the fifth month this year to rank among the four hottest of all time for its respective month. February was the only exception.

Our planet broke yet another record last month, making it the hottest June of all time.
Photo courtesy of Shutterstock

According to the NOAA, nine of the 10 warmest Junes on record have taken place during the 21st century began. That includes each of the last five years.

"We are living in the steroid era of the climate system," NOAA climate monitoring chief Derek Arndt told the Associated Press.

There are plenty of other figures that explain why Arndt would make such a statement:

"This is what global warming looks like," University of Arizona climate scientist Jonathan Overpeck told the AP. "Not record hot everywhere all the time, but certainly a reflection that the odds of record hot are going up everywhere around the planet."