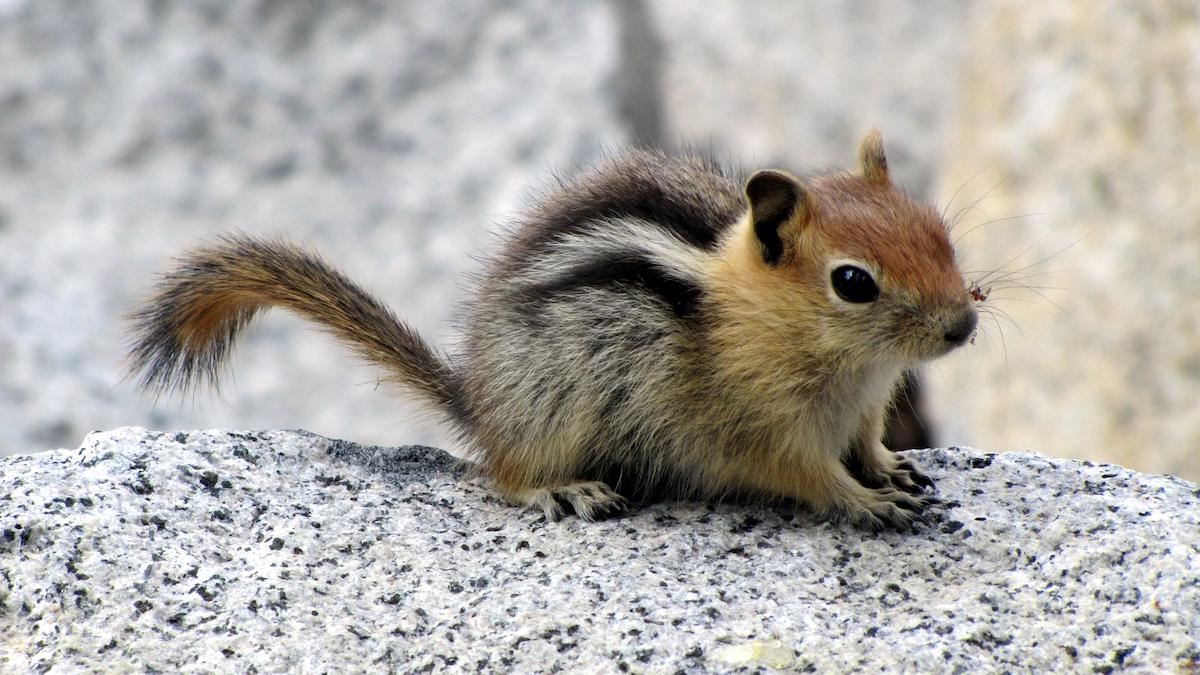 Some iconic Lake Tahoe sites were closed to visitors this week after chipmunks tested positive for plague.

The closures impact some of the most scenic hiking routes in the area, The Guardian reported, including one that follows a creek to the shore of the lake.

The incident comes a little less than a year after the first Californian in five years was diagnosed with the disease responsible for the Black Death, also in the Lake Tahoe area. However, El Dorado County spokesperson Carla Hass told the Tahoe Daily Tribune on Monday that the impacted chipmunks had not come into contact with any people.

Plague is caused by the bacterium Yersinia pestis, according to the Centers for Disease Control and Prevention (CDC). It is carried by fleas, and humans usually contract it either being bitten by a flea or handling another infected animal. While it wiped out 50 million people in Africa, Asia and Europe during the 14th century, it can now be treated effectively with antibiotics if caught early.

“Bubonic plague is naturally occurring in the Sierra Nevada Mountains and this region,” Lisa Herron, a public affairs specialist for the USFS Lake Tahoe basin management unit, told The Guardian.

The disease ended up in the region from rats arriving on steamships in 1900, according to the CDC. These rats brought it to the rural rodents of the Western U.S., and most U.S. cases now occur either in northern New Mexico, northern Arizona, and southern Colorado or in California, southern Oregon, and far western Nevada. On average, seven people in the U.S. contract the disease every year.

In the Sierra Nevada specifically, it is spread by squirrels, chipmunks, other rodents and their fleas, which is why regional officials periodically trap these rodents and test their fleas for the plague. If the test result is positive, animal control workers do not target the rodent population but instead treat the area for the fleas themselves.

Hikers and other adventurers can protect themselves by keeping pets at home or on a leash. They should also avoid chipmunks and squirrels and tell a ranger if they see a rodent acting tired or strange.

If a human does come into contact with an infected flea or animal, symptoms usually begin within two weeks and include fever, nausea, weakness and swollen lymph nodes, according to The AP.

While it’s the result of routine testing, the incident comes at a difficult time for the residents of Lake Tahoe, who are already contending with drought, wildfires and the coronavirus pandemic.

“Drought, plague, fires, and earthquakes. Just another week in California,” one poster wrote in response to the USFS Facebook announcement, as The Guardian reported.