Another Koch Cadet Hired​ at Trump’s Department of Energy 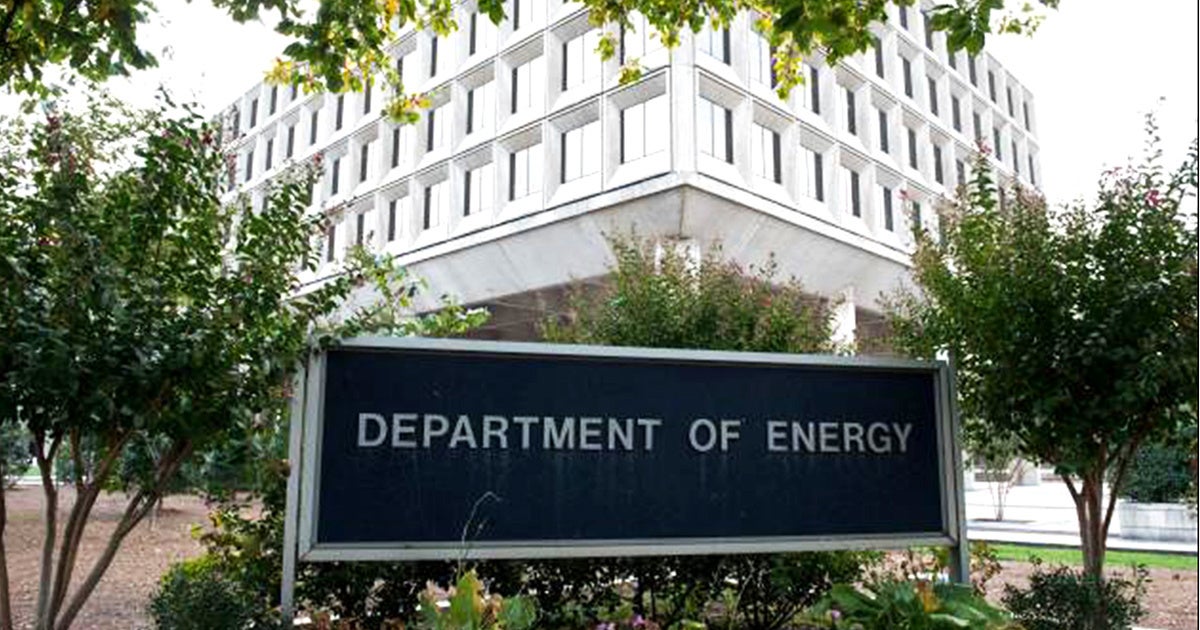 The Koch brothers have landed yet another of their trusted fossil fuel think tank veterans in the Trump administration’s Department of Energy (DOE). Alex Fitzsimmons was manager of policy and public affairs at the Institute for Energy Research (IER) and its advocacy arm, the American Energy Alliance (AEA), while also working as a “spokesman” and communications director for Fueling U.S. Forward (FUSF), the Koch-funded campaign to bolster public opinion of fossil fuels.

Fitzsimmons will be joining former IER colleagues Daniel Simmons and Travis Fisher at the DOE.

Simmons now serves as the head of the Office of Energy Efficiency and Renewable Energy (EERE), an office that AEA called for eliminating in 2015, under Simmons’ guidance, as then-vice president of policy. Fisher is currently working on the controversial grid study ordered by DOE Secretary Rick Perry. While at IER, Fisher wrote a similar report in 2015, which called clean energy policies “the single greatest emerging threat” to the nation’s electric power grid, and a greater threat to electric reliability than cyber attacks, terrorism or extreme weather.

While there have been many IER veterans to land in the Trump administration (and even more known Koch affiliates), the arrival of Fitzsimmons at the DOE marks the first time that someone directly involved with Fueling U.S. Forward has taken a job at one of the agencies or in the White House.

The Koch network reportedly had big plans for the Fueling U.S. Forward campaign when it first launched in late summer of 2016, when Charles Drevna announced that it would make the “pro-human” case for fossil fuels, highlighting the “positives” of oil and gas to American consumers.

As the head of communications for Fueling U.S. Forward, Fitzsimmons wrote a handful of blog posts singing the praises of fossil fuels, work that echoes his contributions to the IER and AEA sites.

The Obama White House, the U.S. Environmental Protection Agency (EPA) and the DOE were all frequent targets in his articles for IER and AEA. On display in one such post, which contrasts DOE and Energy Information Administration (EIA) projections of wind power penetration in the U.S. energy system, is a casual dismissal of the department’s energy modeling and a blatant misunderstanding of how the EIA forecasts actually work.

(Basically, Fitzsimmons claims that the EIA’s numbers are model-based projections, but in reality they are forecasts based on current levels of deployment and “business-as-usual” trends. The EIA has also been rightly criticized for underestimating renewable energy growth year after year, a tradition that had become so absurd that the agency had to publicly address it and make plans to correct it.)

Fitzsimmons will doubtlessly bring his pro-fossil fuel talking points to the DOE, though it is unclear what the communications specialist will be tasked with as a “senior adviser.”

At the Red State Gathering in August 2016, during which Charles Drevna announced the launch of Fueling U.S. Forward, Fitzsimmons interviewed Drevna. On top of his archives of IER and AEA posts, the interview provides a good a sense of Fitzsimmons’ perspective on energy:

Fitzsimmons liked to write about “green energy cronyism” repeatedly over his years at the Institute for Energy Research and Fueling U.S. Forward. And he did so with no apparent sense of irony that the two organizations he received checks from were funded (all or in part) by the Koch brothers and their donor networks, nor that the organizations were led by two long-time Koch confidants: Tom Pyle and Charles Drevna. Fitzsimmons’ appointment is proof again that fossil fuel cronyism is alive and well in the Department of Energy and throughout Trump’s White House.

Reposed with permission from our media associate DeSmogBlog.