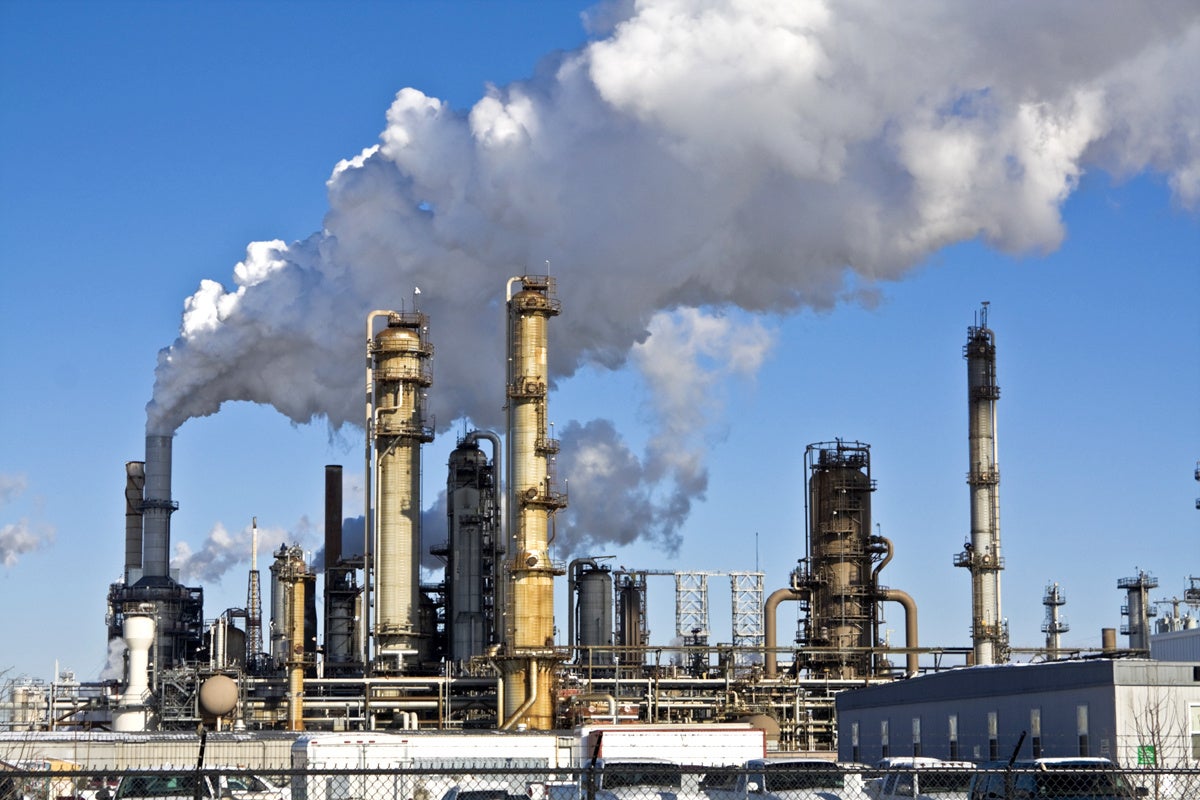 California lawmakers extended the state’s climate legislation Monday night, in what is being considered a victory for Gov. Jerry Brown’s plan to lower greenhouse emissions.

Brown’s signature on the bill will extend the world’s second-largest carbon market to 2030.

“Tonight, California stood tall and once again, boldly confronted the existential threat of our time,” Gov. Brown said in a statement. “Republicans and Democrats set aside their difference, came together and took courageous action. That’s what good government looks like.”

However, as Inside Climate News reported, not everyone is celebrating:

When Brown last week announced the legislation to extend the program, three vocal factions emerged: Republicans pleaded with the governor to back away from the proposal, saying it would hurt California’s economy. Progressive environmental groups—including may representing polluted minority communities—bashed the proposals as a giveaway to polluters, particularly the oil industry. Other influential environmental groups applauded the legislation, saying it represented a reasonable balance that represented the best change for moving the program forward.

State Sen. Andy Vidak, speaking in opposition to the bill, said the laws represented a “regressive” tax that would not make any impact on climate change. “We could shut down the entire state of California and it would have no effect on the global climate,” Vidak said.

Sen. Vidak is not alone in speaking out against the bill. The extension of AB 398, the state’s cap-and-trade program, is being criticized by more than 50 California leading environmental organizations for making concessions to industry and consulting with the oil and gas lobby. The extension on the cap-and-trade program has very few changes. It still allows big polluters to continue buying permits to emit more greenhouse gases and bars some separate regulations on refineries.

“This bill makes a bad cap-and-trade system even worse,” Adam Scow, California director for Food & Water Watch. “It was written with oil and gas lobbyists and keeps us dependent of fossil fuels. The climate crisis demands that the state regulate and reduce pollution, but this bill gives polluters massive loopholes.

“Governor Brown’s success in passing this polluter friendly bill is consistent with his record of supporting fracking and firing regulators who attempted to hold Big Oil accountable.”

Masada Disenhouse, 350.org‘s U.S. organizing coordinator and co-founder of SanDiego350, agrees. “This plan has Big Oil’s fingerprints all over it and doesn’t do enough to protect vulnerable communities or to achieve California’s ambitious targets for reducing carbon pollution,” Disenhouse said. “We need to extend California’s climate law, but we also need to protect the ability of local air districts to regulate pollution in their backyards—not give refineries and other fossil fuel infrastructure a free pass to pollute.”

Other environmental organizations showed their support for the bill.

Environmental Defense Fund President Fred Krupp strongly supported AB-398 and AB-617. “This vote ensures that another generation of Californians will enjoy a world-leading cap-and-trade program that places a firm and declining limit on carbon pollution and holds polluters accountable,” Krupp said. “At the same time, it provides the flexibility and cost-effectiveness necessary to achieve one of the most ambitious climate targets in the world.”