Jay Z is Wrong, Water Service Is Not Free 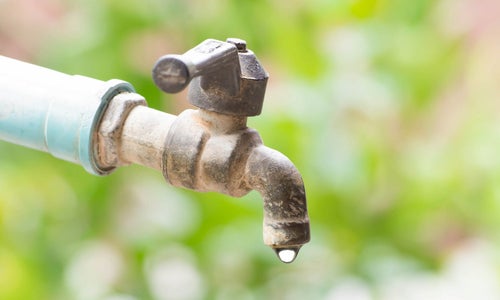 Last week while promoting his new music service, Tidal, Jay Z made a well intended but nonetheless tone deaf statement, gushing about the beauty of supposedly “free” water service. While tap water may seem free to a rap mogul, those in Detroit who have been living without this essential service because they cannot afford to pay their water bills are singing a very different tune. In a seemingly unrelated development, the New York Times published an editorial that day claiming that water isn’t priced highly enough and thus isn’t properly valued. Both statements were wrong, and reflect some fundamental misconceptions about how our society views and values water. 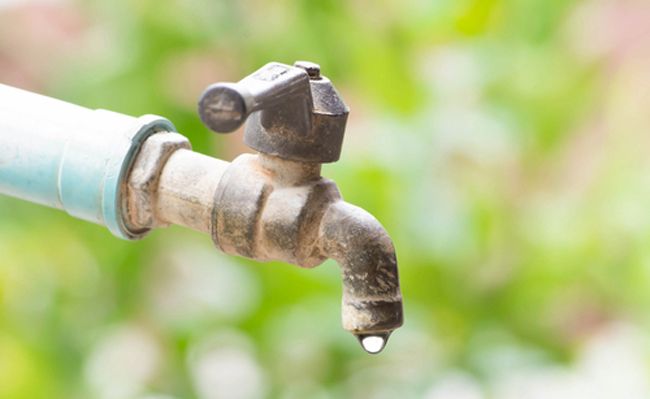 We must restore aging, leaking infrastructure systems and better regulate industrial and agricultural water takings to prevent chronic over-extraction. We must recognize the impact of all water use—including industrial and domestic needs, and we must demand collective responsibility.

While many of us are conditioned to turning on the tap and always finding water flowing from it, it’s crucial to note that water is a finite resource. We may pay fractions of a penny for a glass of tap water, but that water doesn’t magically find its way to our homes—it gets there through a complex infrastructure system that requires billions of dollars a year for upkeep.

Many of these systems were built around the same time that Henry Ford developed the first Model T, are reaching the end of their lifespans and are in desperate need of costly upgrades. In 2014, the Drinking Water State Revolving Fund (SRF), which provides federal funding to maintain safe drinking water, received $907 million in federal funding—enough to finance only 5 percent of what is needed.

While it’s easy to assume that raising water rates might compel consumers to conserve more, the reality is not so simple. According to Food & Water Watch analysis of water rates and usage, people do not drink less water or wash their clothes significantly less when their water rates increase. That’s because short of buying a new water-saving appliance, it’s just not possible to use significantly less water for basic health and sanitation. What’s more, when household consumption is only eight percent of total U.S. freshwater use, it is a red herring to suggest that raising household rates will solve our water crisis.

Moreover, doing so would place a disproportional burden on consumers when the actual source of the problem lies chiefly with corporate water abusers.

In the U.S., 52 percent of freshwater is consumed by industrial and commercial users, particularly for mining and energy production. Another 40 percent of that freshwater is used for irrigation, raising livestock and aquaculture facilities, according to 2005 U.S. Geological Survey data. Clearly, any realistic measures to conserve water should focus on these sectors.

We must find ways to cut back on industrial water consumption. To do so, the U.S. needs to develop and implement comprehensive watershed planning policies that prioritize water for local residents. Rather than building expensive pipelines to supply water for agribusiness to grow export crops like almonds and soybeans, or draining the Ogallala Aquifer to produce corn ethanol, we must ensure that water is not removed from watersheds faster than it can be naturally replenished. A comprehensive, sustainable water management plan would prevent the corporate export of water for profit—especially during times of drought when households are being asked to ration their use.

Just last week, protesters shut down the Nestlé water plant in Sacramento because it was bottling during a drought. California is, of course, suffering from the worst drought in recorded history, and consumers are being asked to cut down on their own water consumption, while industrial users continue to suck the land dry. Gov. Brown announced measures this week to curb the water crisis, but they do not address the state’s most egregious water abusers. When you consider the fact that residential water use is a mere drop in the bucket compared to industrial water habits, it makes absolutely no sense to expect households to solve this crisis.

It’s time for a reality check. Water service is not free, low prices are not to blame for the water crisis and climate change alone is not causing drought. The real culprit is a failure to align our water management policies with environmental and human needs.

We cannot price away our water woes. Instead, we must restore aging, leaking infrastructure systems and better regulate industrial and agricultural water takings to prevent chronic over-extraction. We must recognize the impact of all water use—including industrial and domestic needs, and we must demand collective responsibility.