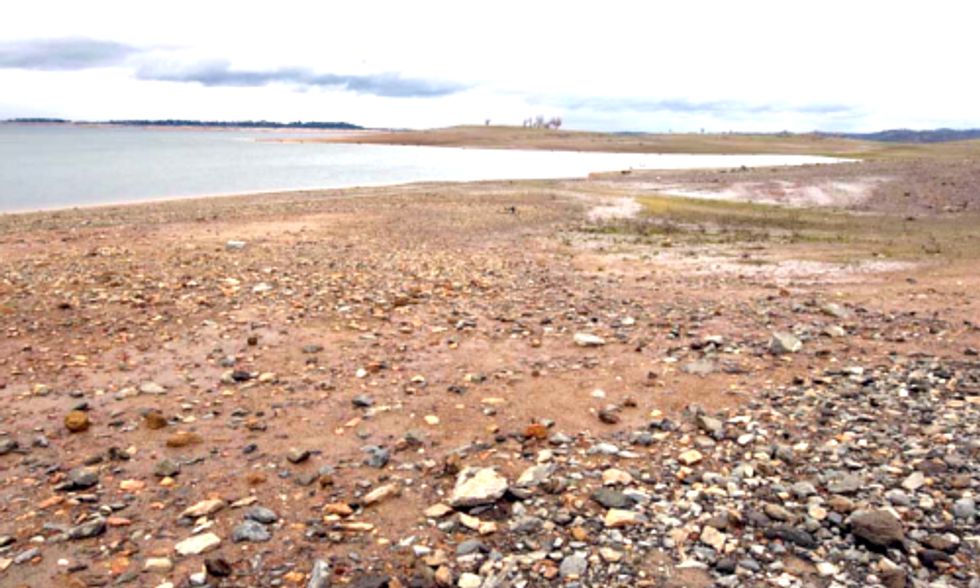 Though much of California is anxiously awaiting rainfall this weekend, one scientist says the drought could carry on longer than most of our lives.

"If we go back several thousand years, we've seen that droughts can last over a decade, and in some cases, they can last over a century," Lynn Ingram, professor of Earth and Planetary Science and Geography at the University of California Berkeley, told CBS.

Ingram and a team of researchers have been removing the sediment from San Francisco Bay and nearby marshes to discover the evidence of "megadroughts," or ones that last for multiple decades. Using sediment cores inside tubes, Ingram said the team has been studying the history of droughts in the West, dating back about 3,000 years.

One significant conclusion? This is one of the warmest droughts since the 1850s.

"These patterns tend to repeat themselves," she said. "I mean, we can expect that this will happen again."

Watch the above video for more of Ingram's thoughts and observations.