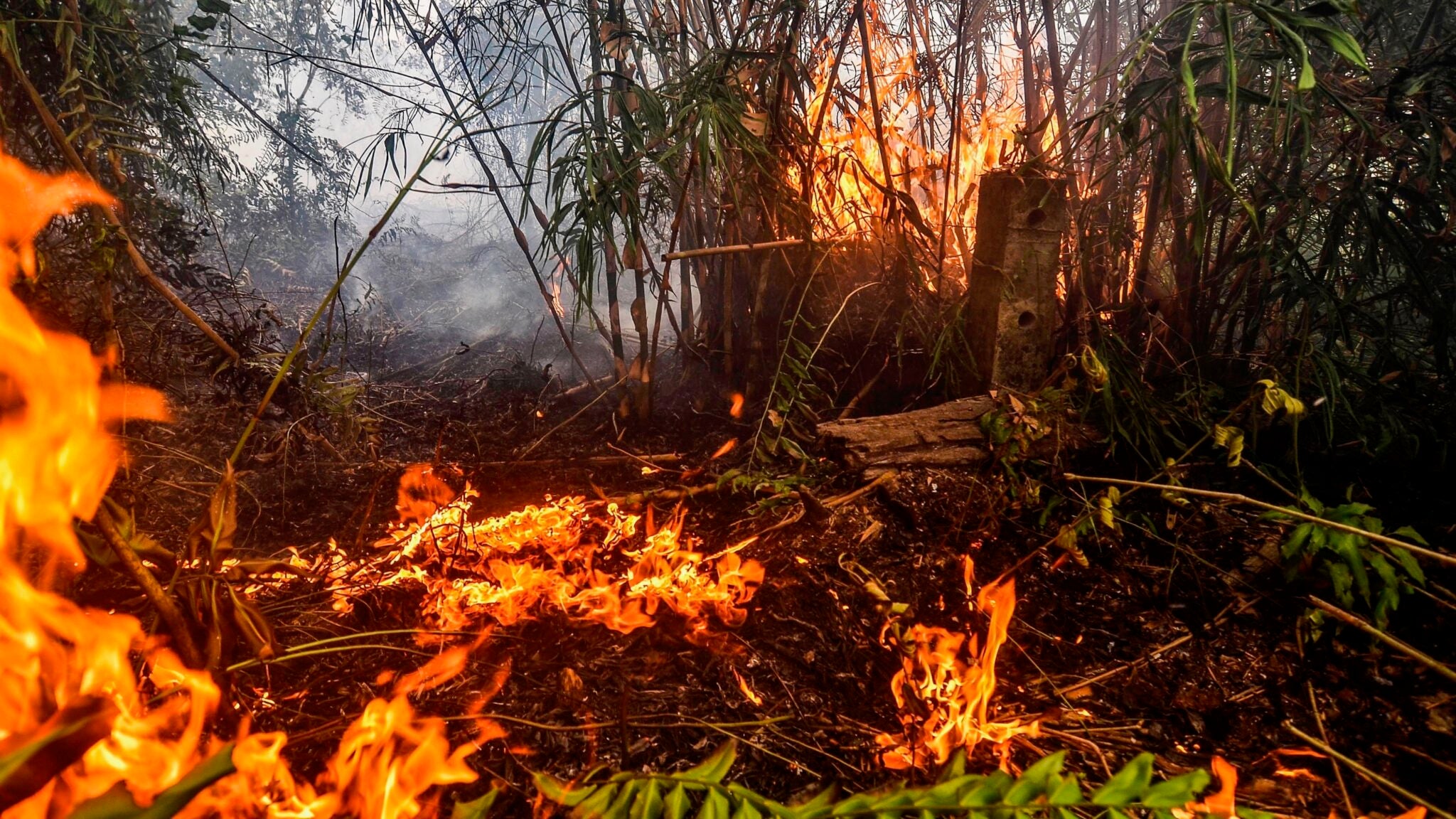 Nearly 200 people have been arrested in Indonesia over their possible connections to the massive wildfires raging in the nation’s forest, officials said this week.

Hundreds of wildfires have burned nearly 840,000 acres of forest in Indonesian Borneo and Sumatra this year, in the country’s worst fire crisis since 2015. Officials say that some 80 percent of the fires, usually a regular occurrence in the dry season, are due to slash-and-burn techniques to clear the land for agriculture.

The fires have led to evacuations and unhealthy air quality levels across the country and in neighboring Singapore and Malaysia, with more than 600 schools in Malaysia forced to close from the smoke.