Climate Crisis: What We Can Learn From Indigenous Traditions 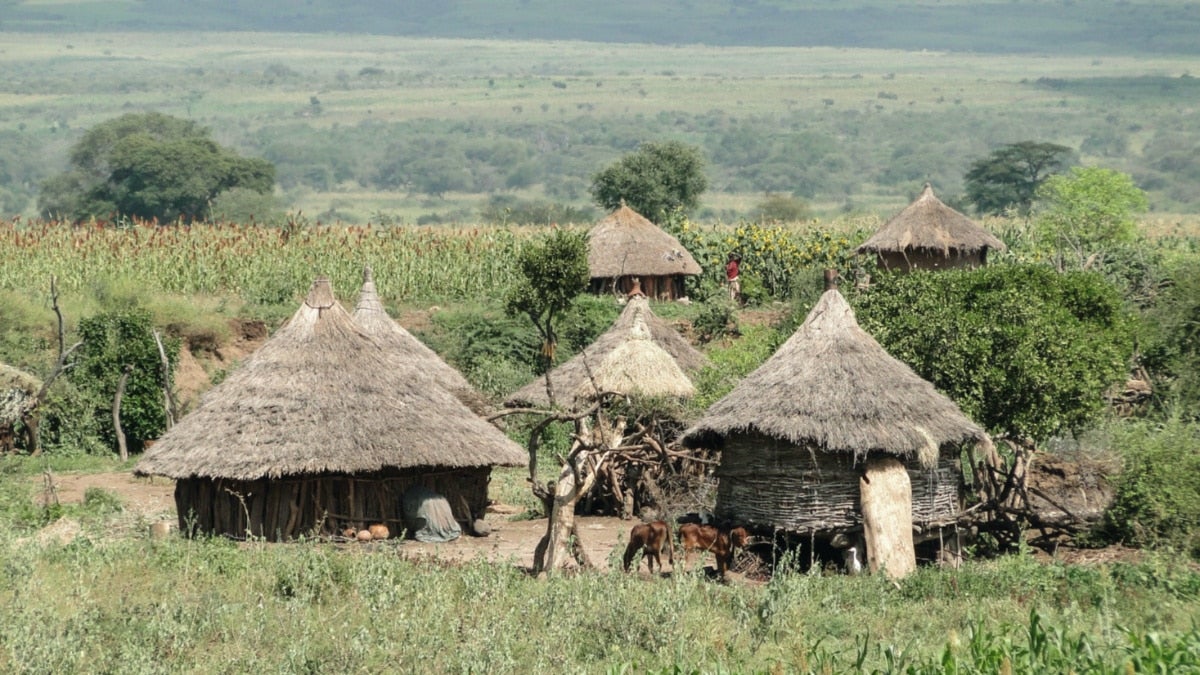 Konso dwellings are seen near the town of Konso, Ethiopia. Bernard Gagnon / Wikimedia Commons / CC by 3.0

Indigenous people around the world have lived in concert with nature for centuries, practicing responsible land management, regenerative farming practices and water conservation.

But as Indigenous populations continue to be pushed off of their lands by development, it’s more important than ever to learn how their practices can counter the climate crisis.

“By ignoring what Indigenous people know about how to protect their forests, we lose potential solutions to the climate crisis. We lose time and we lose money. It is unstrategic and unethical,” Marcia Nunes Macedo and Valéria Paye Pereira wrote in The New York Times.

From the Americas to the Amazon to Australia, culturally significant controlled burns have been an integral part of proactive fire management that prevents forest fires from spreading.

In one example, Karuk tribal traditions in Northern California use frequent, low-intensity fires to help restore and maintain the region’s flora and fauna, according to researchers in The Conversation. More specifically, the fires help restore grassland for elk and for making basketry. Meanwhile, smoke from summer fires provides cool temperatures for river fish.

“[Cultural burning] links back to the tribal philosophy of fire as medicine,” Frank Kanawha Lake, a research ecologist with the USDA Forest Service, firefighter and Karuk descendent, told the The History Channel. “When you prescribe it, you’re getting the right dose to maintain the abundance of productivity of all ecosystem services to support the ecology in your culture.”

Over in the Amazon, the Kuikuro people in the Xingu Indigenous Territory use an elaborate system of ditches, dikes and roads to create a break that controls the spread of wildfires, according to The New York Times.

Australia has been under a severe drought for years, threatening Sydney’s water supply. As a result, the regional governments of New South Wales, Victoria and South Australia have teamed up with Aboriginal tribes to learn Indigenous water management techniques. For example, the Ngarrindjeri Nation in South Australia helped implement innovative environmental solutions during the Millennium Drought that lasted from 2001-2009.

“Indigenous agency and governance is driving innovations in land management worldwide that provide more equitable solutions and strategic approaches to looking after the lands, waters and all living things, particularly in the face of climate change,” she added.

The efficient use of water often goes hand-in-hand with farming practices. The Konso people in East Africa have used water and land so effectively that their community is officially recognized and protected by UNESCO as a cultural heritage site. For example, one study noted, “They work together to build attractive terracing landscapes and complex village compounds in addition to construction and protection of water systems. To strengthen their togetherness, they frequently use the proverb ‘Living together means sharing resources.’ This social cohesion is the basic underlying factor in achieving sustainability even in modern management.”

Indigenous communities also use fire to clear small plots of land and strengthen their harvest. In the Amazon, communities grow cassava and then let the land lie fallow for years while farming another section. The fallow period allows the vegetation to improve and helps to prevent soil erosion. The restored land is again burned, with the ashes fertilizing the soil, Mongabay reported.

The idea of Indigenous land control is reinforced by Greenpeace campaigners in Al-Jazeera. The authors explain how this transfer away from the industrial world would help meet climate goals and reduce pollution. For example, “In Mexico’s Cabo Pulmo, local communities secured legal protection and are reviving marine life and livelihoods,” they write.

“There is a lot of potential in providing people with the means to resist industrial expansion that is contributing to species loss, climate breakdown and deepening inequalities,” they add.