If Only This Were True: In Wake of Obama's Climate Speech, TD Bank to Sell Shares in Keystone XL 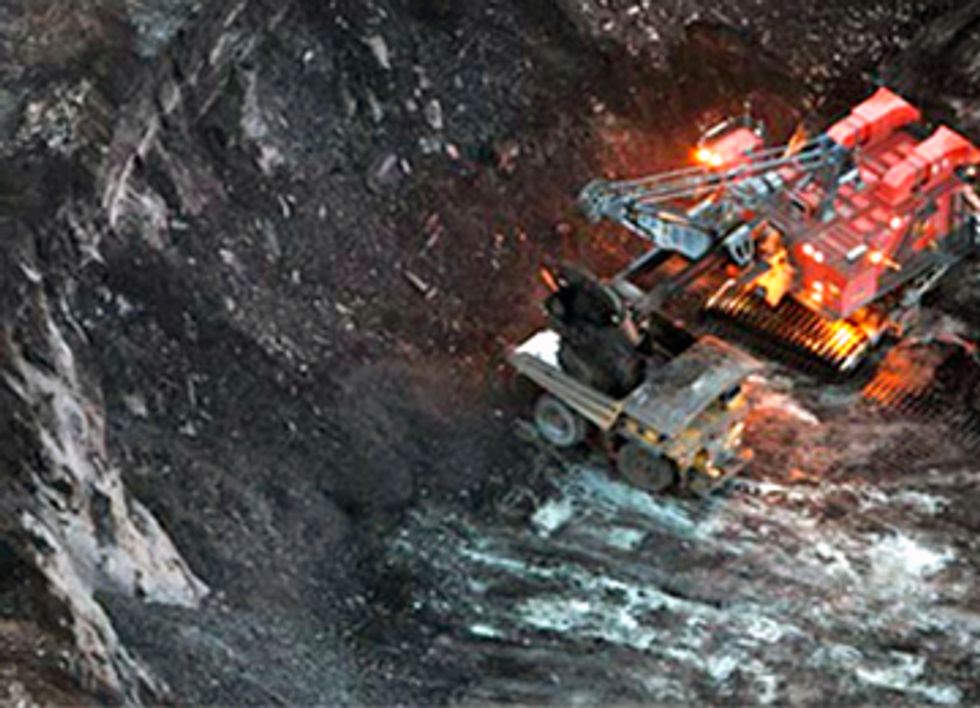 TD Bank announced today that it will begin selling its shares in Keystone XL and other oil sands related ventures. Citing President Obama's recent statement about denying the permit for TransCanada's Keystone XL pipeline if it 'significantly exacerbates' climate pollution, and due to increasing controversies and economic difficulties for Alberta's tar sands, TD will gradually sell its $1.6 billion stake in Keystone XL as the first step toward transitioning away from investment in oil sands extraction entirely, according to a TD Bank press release.

"Divesting from Keystone XL not only makes financial sense given the uncertainties surrounding the project, but it fits with out pledge to be 'As Green As Our Logo,'" says TD Bank Environmental Director Diana Glassman.

The price of Canadian crude is not expected to improve much in the near term."Keystone would help alleviate the lack of pipeline infrastructure but only temporarily," says David Bouckhout, senior commodity strategist at TD Securities. "Growth of supply on both sides of the border will outpace what Keystone's capacity will provide in likely two or three years."

Given the uncertainty of the Keystone XL project in the face of increasingly robust environmental protest in the U.S. and Canada, the political viability of additional mega-pipelines in 2015 and beyond is far from assured, according to the TD Bank press release.

"The short term dictates of the market and the concerns of our shareholders are of course the primary motivation behind the move away from oil sands, but thankfully, doing so will serve to protect other investments in the long term." says TD Chief Economist Craig Alexander. "Climate change is bad for business and economic stability in general, and the scientific community has been very clear about the climate change impacts of Alberta's oil sands."