Humpback Whales Winter in Antarctica, So Why Did One Wash Up Dead in Brazil? 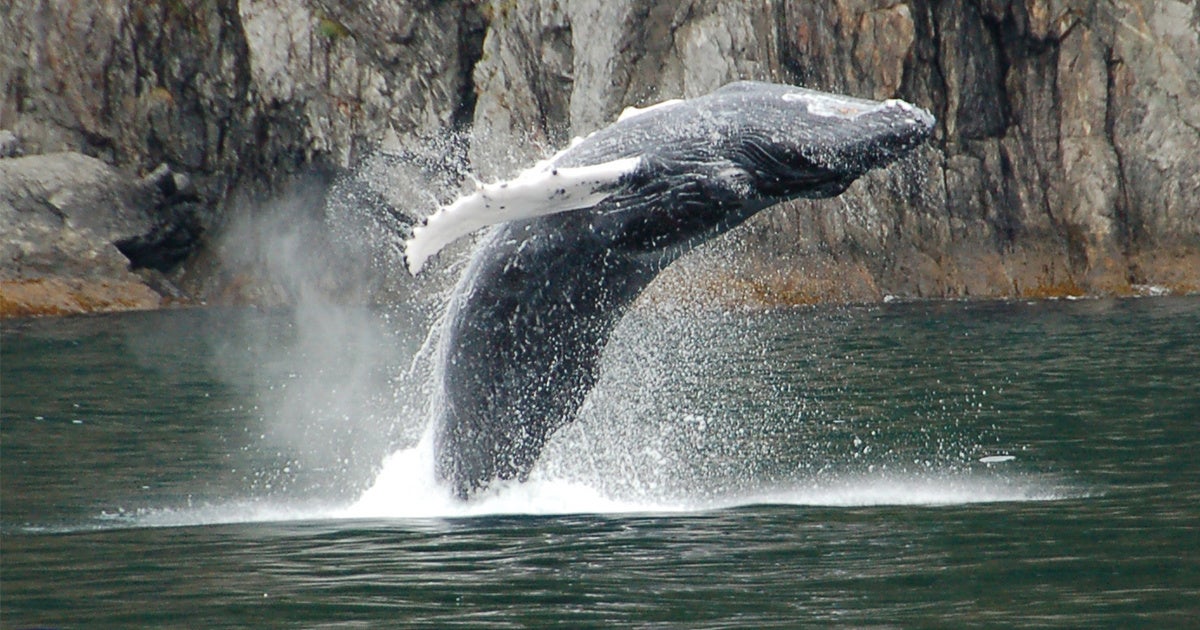 Brazilian scientists are trying to understand why a young humpback whale washed up on an island near the mouth of the Amazon river last week. The Humpback whales who feed off the coast of Brazil usually spend this time of year in Antarctica, some 4,000 miles from where the whale was found.

“We imagine it was floating and the tide took it into the mangrove,” Renata Emin, president of the conservation group Bicho D’Água that found the whale, told the Brazilian news site G1, according to The New York Times. “The question is, What was a humpback whale doing in the month of February on the northern coast of Brazil? It’s unusual.”

Members of Bicho D’Água found the whale Friday in the mangroves on the island of Marajó, though it had been dead for several days according to government officials. The whale was about a year old and eight meters (approximately 26 feet) long, Bicho D’Água said in a Facebook post.

“The vultures were spotted circling above the carcass, which was found hidden in the bush some distance from the sea,” Municipal Secretariat of Health, Sanitation and Environment (SEMMA) spokesperson Dirlene Silva said of the whale’s discovery, as Newsweek reported.

It will take 10 days for an autopsy to reveal the whale’s cause of death, but scientists have some theories.

“We believe this is a calf which may have been traveling with its mother and probably got lost or separated during the migratory cycle between the two continents,” Emin said, according to Newsweek. The tens of thousands of humpback whales that live part of the year off the coast of Brazil usually travel to Antarctica for the Southern Hemisphere’s summer, The New York Times explained. When the whales are near Brazil, The Independent reported, it is usually farther south, on the Bahia coast, between August and November.

Emin told GI that her team was collecting data to determine if the whale had been caught in a net or hit by a boat, according to The New York Times.

About 300,000 whales and dolphins die every year after being caught in nets, according to the International Whaling Commission (IWC). The IWC has also recorded more than 1,200 collisions between whales and boats since 2009.

The Maritime Herald also raised the possibility that the young whale could have died after eating plastic, according to Newsweek. Last year saw many high-profile incidents of whales dying after ingesting large amounts of plastic pollution, including a sperm whale in November 2018 that washed up in Indonesia with almost 13 pounds of plastic in its stomach.

Silva said that officials had not yet been able to remove the whale from where it was found.

“It’s very difficult to get there and there’s no way we can send a bulldozer because it would not get through,” Silva said, as The Independent reported. “There is no way to remove it. To get there, we need to cross the swamp.”

Its skeleton will eventually be dismantled and moved to a natural history museum in Belem.