In the Fight Against Climate Change, Humans and Wildlife Are Allies 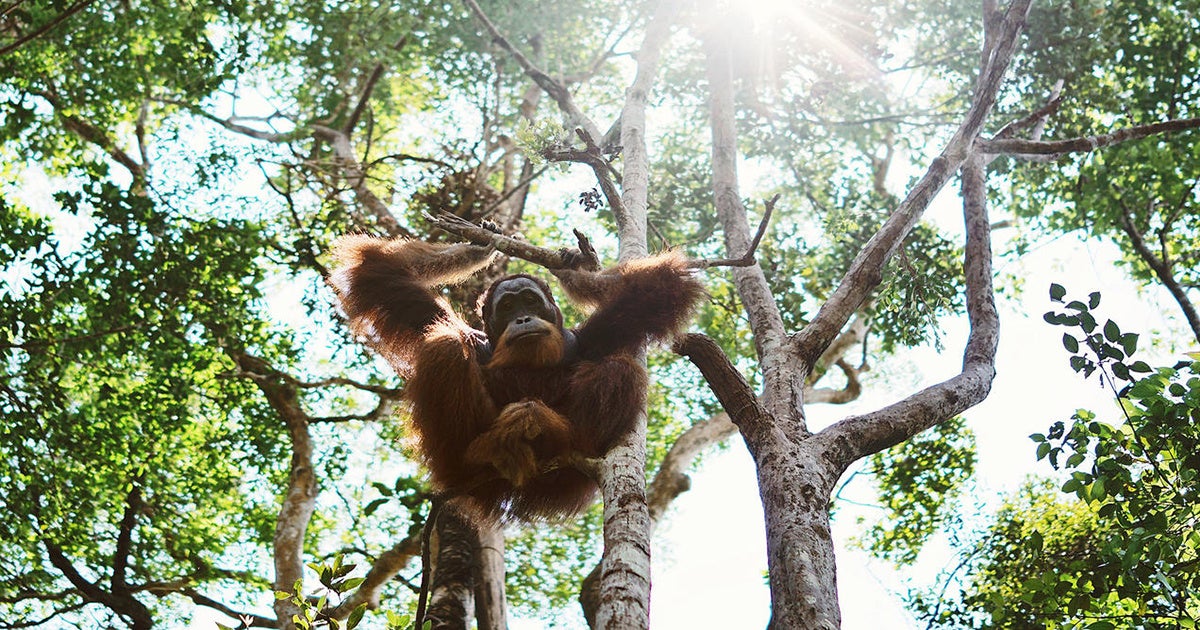 Planet Earth is in crisis, and we’re all in it together.

One million species could soon face extinction. Climate change is accelerating at a breakneck pace, already affecting about half of all threatened mammal species and a quarter of threatened birds. And according to a study published in Science last year, if nothing is done to curb our carbon emissions, nearly 50 percent of the planet’s insects, which make up the foundation of food webs all over the globe, could disappear by the end of the century.

Until now, the crises of climate change and biodiversity loss have mostly been framed as separate issues. A 2018 study, for instance, found that climate change receives eight times more media coverage than biodiversity, despite the fact that scientists publish new studies on both subjects at about the same rate. (And to put that into broader perspective, climate change doesn’t receive nearly as much press as it should.) 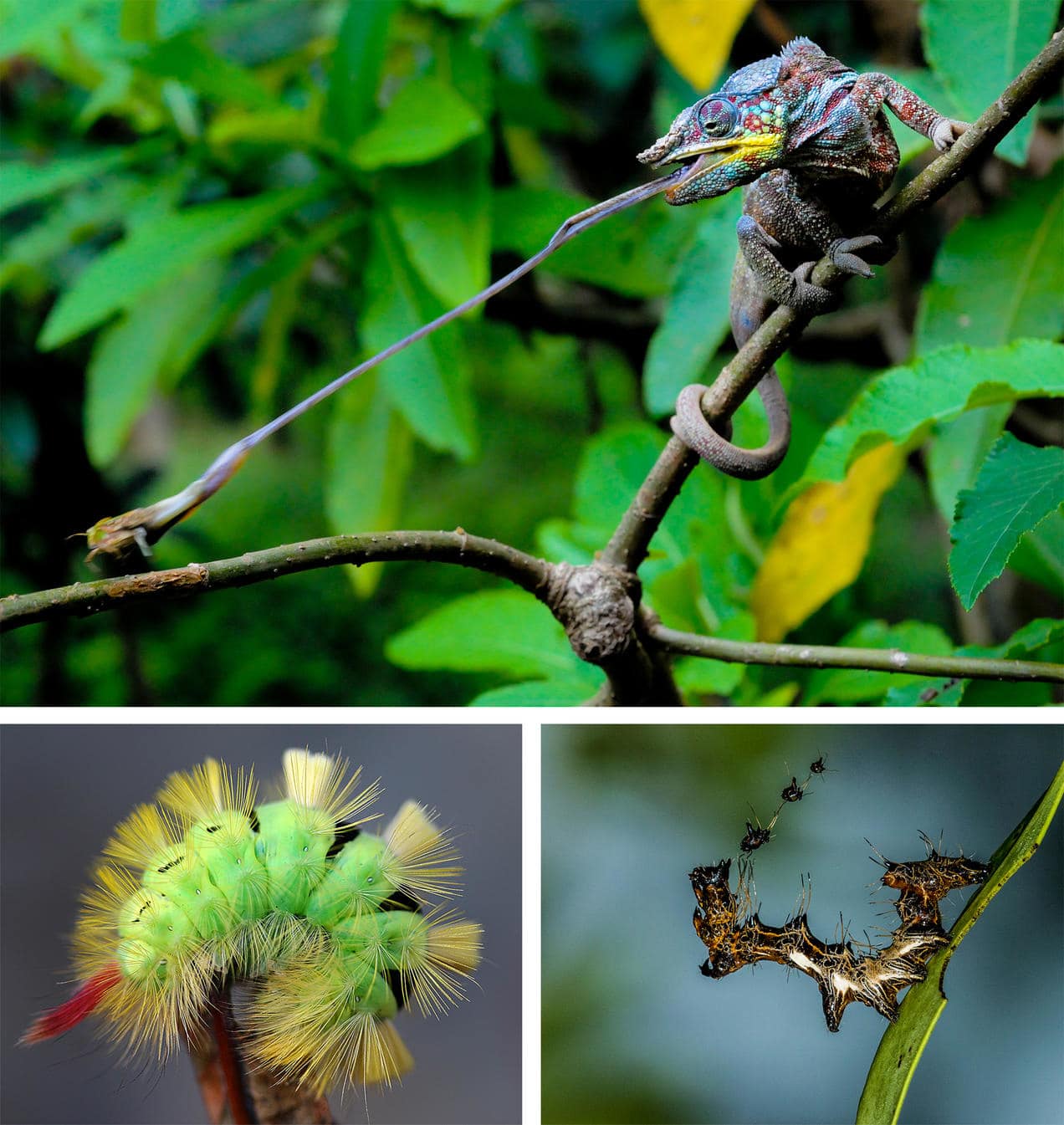 Yet biodiversity and climate are inextricably linked. “We can’t stabilize the climate without really addressing biodiversity, and we can’t save biodiversity without staying below 1.5 degrees,” says Eric Dinerstein, a wildlife biologist at the nonprofit RESOLVE, referring to the maximum increase in global temperature (in degrees Celsius) that scientists agree most species can survive. “You can’t solve one without the other.”

Dinerstein and his colleagues recently laid out a plan in Science Advances to address biodiversity loss and climate change as quickly and as cheaply as possible. Their Global Deal for Nature calls for the creation of formal, line-in-the-sand protections for 50 percent of the planet’s biomes by 2050.

Dinerstein and his coauthors go into great detail about how to achieve this goal, but the heart of the effort comes down to one simple idea: By saving plants and animals, we can save the world.

One of the best strategies for combating global warming is to preserve those habitats that naturally lock up the most carbon. Tropical forests, where giant, ancient trees constantly absorb carbon dioxide from the atmosphere and then fix it into the soil, store around 40 percent of all the carbon on land. This is why protecting the lush expanses of the Amazon, the Congo River Basin, and Southeast Asia is so essential.

Clearly, cutting down nature’s carbon sequestration machines is terrible for mitigating climate change, but so too is killing off the animals that spread the seeds that allow the forests to flourish. “In the tropics, these giant trees are often dispersed by things like tapirs and rhinos and elephants,” says Dinerstein. “This is a critical point.”

When forests lose their large vertebrates, new species of trees, which tend to be smaller in stature and diameter, take over. Those smaller trees sequester much less carbon.

Seed dispersers aren’t the only animals worth saving. Predators also help to conserve their forests—and sometimes, the bigger and scarier, the better. 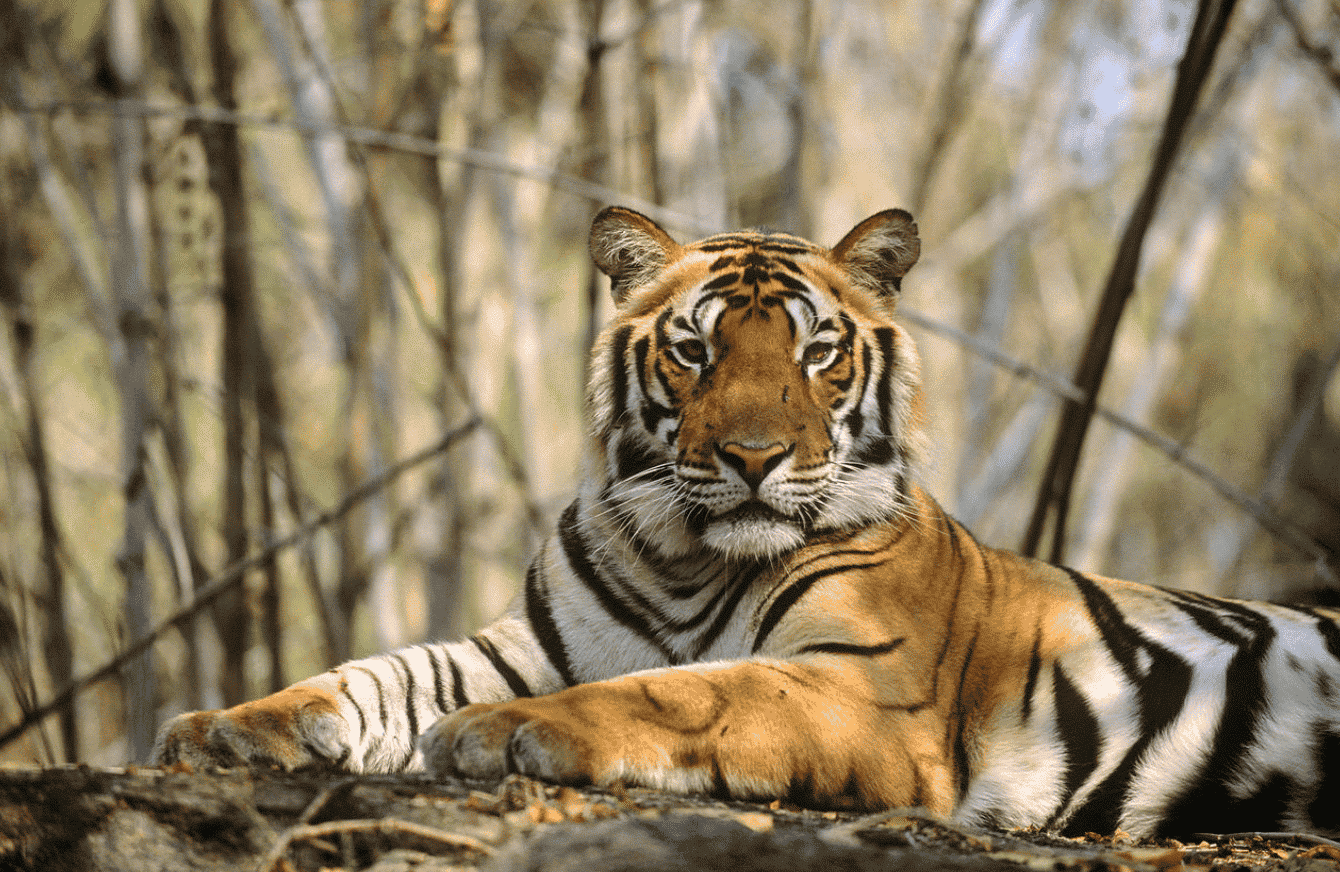 Dinerstein has spent much of his career studying tigers. In one study, he determined that forested landscapes that still harbor functional tiger populations in India contain three times the carbon density of landscapes where humans have eradicated tigers. This is because areas that still have tigers are often much better managed and protected. “People tend to stay out of them more,” Dinerstein says, “whereas once a forest has lost its tigers, people pretty much go in there all the time and start exploiting other species and cutting down firewood, and they become degraded more quickly.”

Similar relationships are playing out in the oceans. For instance, seagrass meadows cover just 0.2 percent of the ocean floor, but they hold more than 10 percent of all the carbon locked up in the sea, thanks to deep roots that can keep the plants in place for thousands of years. Too many grazers, such as sea turtles and dugongs, however, can wipe out seagrass beds and the carbon storage services they provide.

But if you throw in a few tiger sharks, the hungry herbivores are forced to nibble and move on, lest they end up as dinner themselves.

Believe it or not, Dinerstein says, coastal mangroves sequester much more carbon than almost any other habitat. They also serve as nurseries for a huge number of tropical fish species. And they protect coastlines from storm surges and erosion—”a threefold benefit,” says Dinerstein. Unfortunately, shrimp farming and other commercial developments have already cleared away large swaths of mangrove habitat, most noticeably in Asia and the South Pacific.

Yes, we need trees and seagrass (and coral reefs and peat bogs and tundra), but we also need the tapirs, tigers, and tiger sharks (and the caribou and the blue whales and the hornbills). Saving the world from mass extinction and climate change is a package deal. To quote the Global Deal for Nature, “It is no coincidence that some of the most carbon-rich ecosystems on land—natural forests—also harbor high levels of biodiversity.” From predators and prey to decomposers, parasites, and pollinators, when every niche is full of life, carbon gets locked up like on an assembly line.

But it’s one thing to identify the importance of protecting animals and their habitats, and it’s another thing to do it. All told, the Global Deal would cost around 0 billion per year to reach the 2050 milestone. That seems like a hefty price tag considering that the international community currently spends billion a year at the most on conservation. But that’s the wrong way to look at it, says Dinerstein.

“In the U.S. alone, we spend billion a year on pet food and grooming,” he says. “If we just doubled that and included other countries in the world . . . if we love nature just as much, we can easily afford this.”

This also isn’t simply a case for charity. Numerous industries, the researchers calculate, stand to make considerable gains by mitigating climate change and biodiversity loss. According to the Global Deal for Nature, the global seafood industry could make an additional billion per year. And the insurance industry, if it didn’t have to cover losses caused by intensifying wildfires and flooding, could savean annual sum of approximately ,300 billion.

Here’s another way to look at it: When you consider the amount of subsidies the United States alone gifts the fossil fuel industry each year, 0 billion starts to sound like chump change. As in, we’d be chumps not to invest in fixing our own planet for the cost of building a spaceship to visit another one.

We also, of course, can’t afford not to.