How Oil and Gas Industry Could Cut Methane Pollution in Half 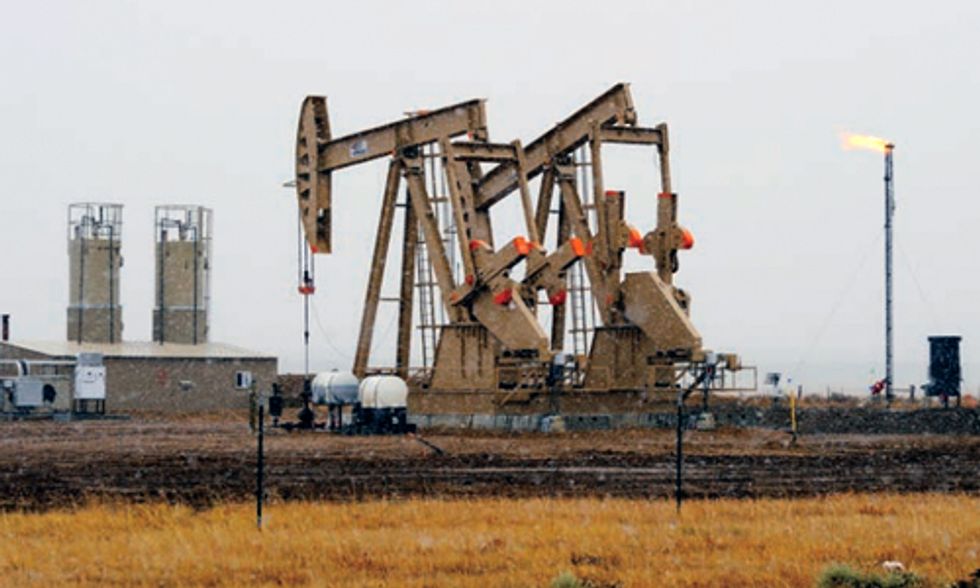 Leading environmental groups—Sierra Club, Natural Resources Defense Council, Earthjustice, Environmental Defense Fund, and Clean Air Task Force—released a summary report today to the U.S. Environmental Protection Agency (EPA) laying out how the agency can cut methane pollution in half with low-cost technologies and practices. The report, Waste Not: Common Sense Measures to Reduce Methane Emissions from the Oil and Natural Gas Industry, shows how the U.S. EPA must meet its obligations under the Clean Air Act by requiring the oil and gas industries to halt methane emissions. The full report will be available later this fall.

One of the simple solutions highlighted in the report shows that "most of the industry’s methane pollution comes from leaks and intentional venting that can be identified and curbed with existing, low-cost technology and better maintenance practices." Mark Brownstein, associate vice president for U.S. Climate and Energy at the Environmental Defense Fund, agrees. "Methane leaks are simply a waste of a valuable national energy resource. The good news is that there are simple technologies and practices that the oil industry can use to substantially reduce this waste, creating new opportunities for American companies and new jobs for American workers.”

Why care about methane when there is so much carbon dioxide in our atmosphere? Because "methane warms the climate at least 80 times more than an equal amount of carbon dioxide over a 20-year period ... its impact on the climate [is] huge. About 25 percent of the warming we are experiencing today is attributable to methane emissions. Taking steps to address methane, in addition to carbon pollution, is critical to combating climate change," said Earthjustice attorney Tim Ballo.

Deb Nardone, director of the Sierra Club's Beyond Natural Gas campaign, believes the best thing for the climate would be to keep all dirty fossil fuels in the ground because "fracking threatens to transform our most beautiful wild places, our communities and our backyards into dirty fuel industrial sites, so in the short term the EPA must work quickly to control methane from existing fracking operations, close the exemptions that allow the oil and gas industries to benefit at the cost of our health, prevent future leasing of our public lands and advance truly clean energy like wind, solar and energy efficiency."