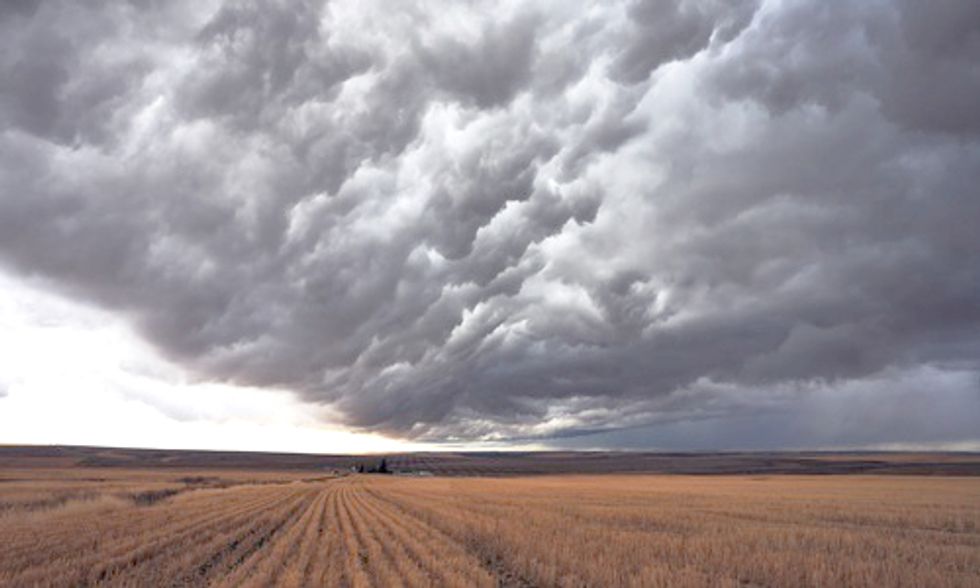 The Obama Administration couldn't afford to wait on Congress to take the country's latest action on climate change.

In an effort to understand and address the impact climate has on farmers in different areas, the administration announced the formation of of seven climate hubs in various regions of the U.S. The end game is aiding farmers and ranchers in fighting the floods, droughts and other conditions that are increasingly intensified by global warming.

"We’ve obviously seen a significant number of severe storms; very early snowstorms that devastated livestock in the Dakotas; the recent drought in California, which is now going into its third year, but now very intense—is a reflection of the changing weather patterns that will indeed impact and affect crop production, livestock production, as well as an expansion of pests and diseases that could compromise agriculture and forestry," U.S. Agriculture Secretary Tom Vilsack said, according to a transcript from a White House press briefing.

The hubs and substations will perform a risk analysis of crop production and forestry as they relate to changing climates, Vilsack said.

Vilsack began his statement by using numbers to show the importance of the hubs. He estimated that 51 percent of the country's landmass is engaged in either agriculture or forestry. Additionally, agriculture employs 16 million people are employed and represents about 5 percent of the gross domestic product.

"So, what impacts agriculture and forestry matters," he said.

Also, 14 percent of all manufacturing in the U.S. is tied to agriculture, forestry and food processing.

"(The analysis) will establish the vulnerabilities that we have in each region of the country," he said. "We’ll determine from those vulnerabilities strategies and technologies and steps that can be taken to mitigate the impacts and effects of climate change, as well as adapting to new ways of agriculture."

The hub program will also give the administration a chance to take advantage of partnerships with land-grant universities, other federal agencies, and the private and nonprofit sectors. The hubs will be reviewed every five years.

“For generations, America’s farmers, ranchers and forest landowners have innovated and adapted to challenges,” Vilsack said. “Today, they face a new and more complex threat in the form of a changing and shifting climate, which impacts both our nation’s forests and our farmers’ bottom lines.”