How Companies Hide Behind Trade Organizations to Influence Climate Policy 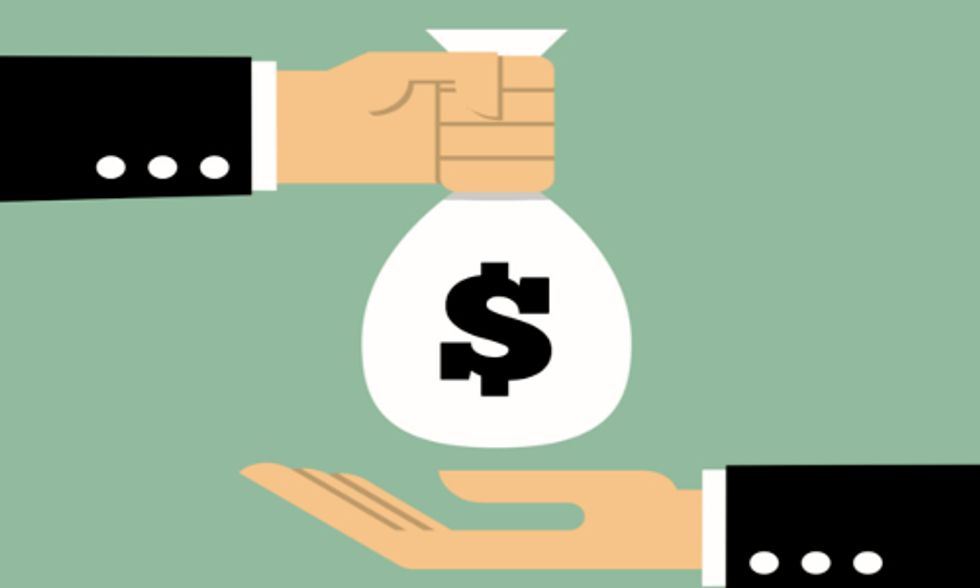 Trade and business associations are major actors in both business and public policy in the U.S. These associations provide many benefits to their member companies, and one of the most important is the leverage they provide for influencing policy through political activities such as campaign contributions, lobbying of elected officials and issue advertising.

Since climate change, and policy responses to climate change, can have significant implications for business, it's not surprising that trade associations have been deeply engaged in climate policy discussions. And as a 2013 Union of Concerned Scientists (UCS) report revealed, the impact of trade association engagement has often been to block meaningful climate action or misrepresent climate science.

In an effort to shed light on the relationship between companies and their trade associations on climate policy, UCS partnered with CDP (formerly the Carbon Disclosure Project), a non-profit organization that administers an annual climate reporting questionnaire to more than 5,000 companies worldwide, at the request of 722 institutional investors representing $87 trillion in invested capital.

Starting in 2013, the CDP questionnaire began asking whether companies were members of trade groups and, if so, whether they agreed with these groups' climate policy positions, as documented in the 2013 UCS report Assessing Trade and Business Groups' Positions on Climate Change.

The results show that many companies are not yet willing to be transparent about their political activity through trade associations.

Many companies indicated that they do not agree with the climate policy positions of their trade associations.

These findings raise the question of which actors are actually shaping the policy positions and agendas of trade associations.

The public deserves to know who is influencing policy decisions on critical issues like climate change. To bring needed transparency to the business community's political activities, the report outlines a set of recommendations for both private and public sector actors: