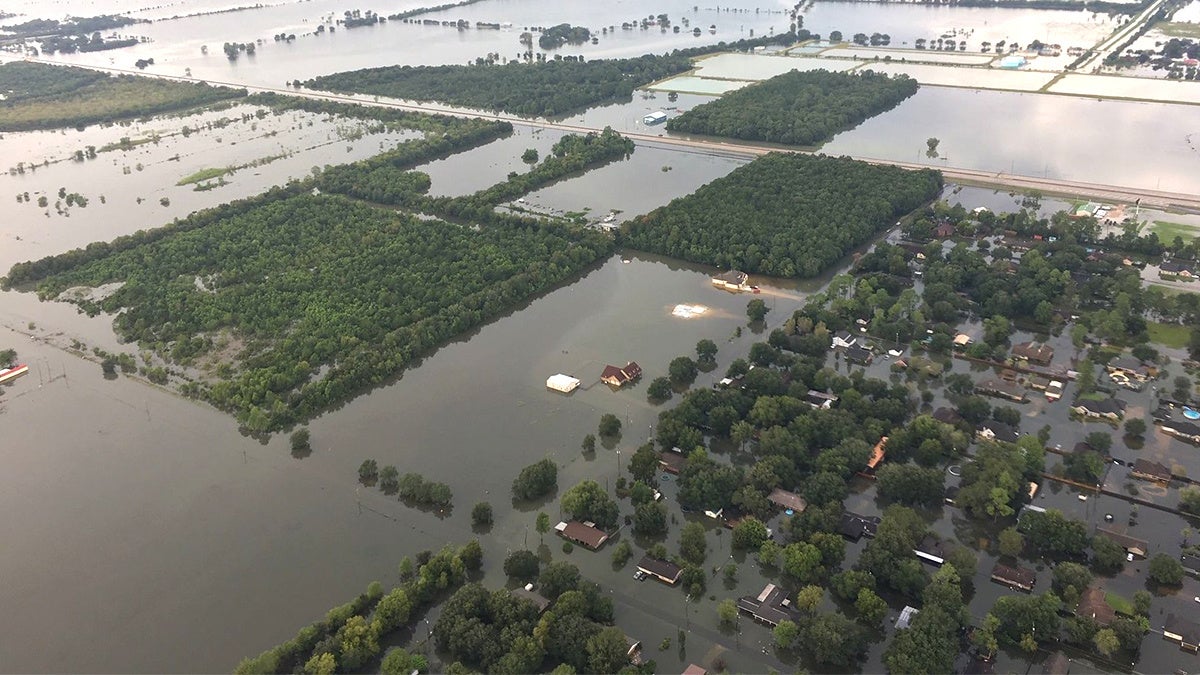 Around 60 residents were rescued by boat Friday after the storm dropped as much as 43 inches of rain in some areas. Cleanup crews are still surveying damages in the area to determine if the county is eligible for FEMA funds to mitigate the impacts. Extreme rainfall is a classic signature of climate change: the number of record-breaking rainfall events globally has significantly increased in recent decades, and the fingerprint of global warming is documented in this pattern.

As reported by the Associated Press:

The National Weather Service said preliminary estimates suggested Jefferson County was hit with more than 40 inches (102 centimeters) of rain in a span of just 72 hours, which would make it the seventh-wettest tropical cyclone to hit the continental U.S.

“The issue is that you can’t get 40 inches of rain in a 72-hour period and be fully prepared for that,” Jefferson County spokeswoman Allison Getz told the Associated Press on Friday. “At this point we haven’t been able to fully assess what’s happened.”

Getz said dozens of people have traveled to the county with boats in tow from Louisiana and other parts of Texas to assist with rescue efforts, an outpouring of support reminiscent of volunteer efforts during Harvey.

In nearby Chambers County, preliminary estimates indicate about 800 homes and businesses sustained some level of damage from floodwaters, county spokesman Ryan Holzaepfel said. Emergency personnel rescued about 400 people during the deluge, mostly from homes, he said.