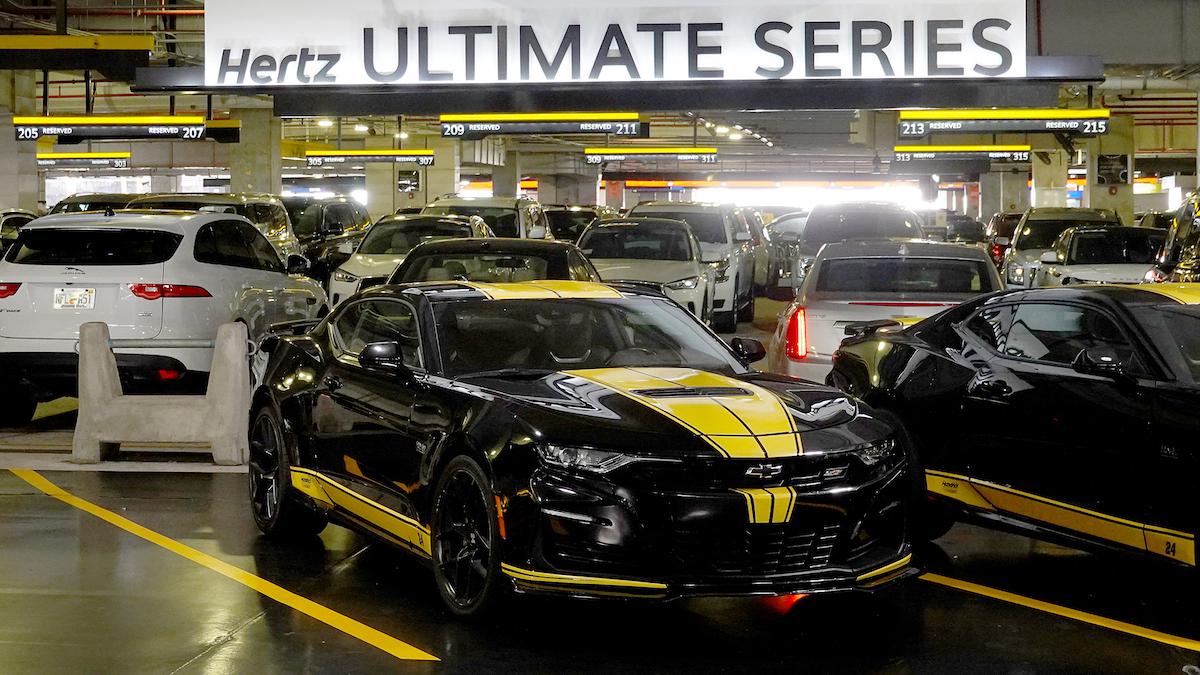 Hertz will buy 100,000 Tesla Model 3s by the end of next year, the car rental company announced Monday.

The major purchase, by the company that filed for bankruptcy last year in the wake of the coronavirus pandemic, was broadly seen as a significant step toward the widespread adoption of electric vehicles. Hertz plans to partner with Tom Brady, the highly-successful, if controversial, NFL quarterback who was friendly with Donald Trump to promote its EV push.

Once the purchase is complete, EVs will make up more than one-fifth of the Hertz fleet. The purchase also pushed up Tesla’s stock price, raising its market capitalization to over $1 trillion for the first time.

“It exposes more consumers to EVs [electric vehicles] and Tesla specifically,” she says. “We know there’s reluctance by people to buy EVs because they have range anxiety … and this is an opportunity for them to get experience with EVs and with Tesla specifically.”

Once they’ve actually driven an electric vehicle, she says, shoppers may be much more likely to buy one for themselves.