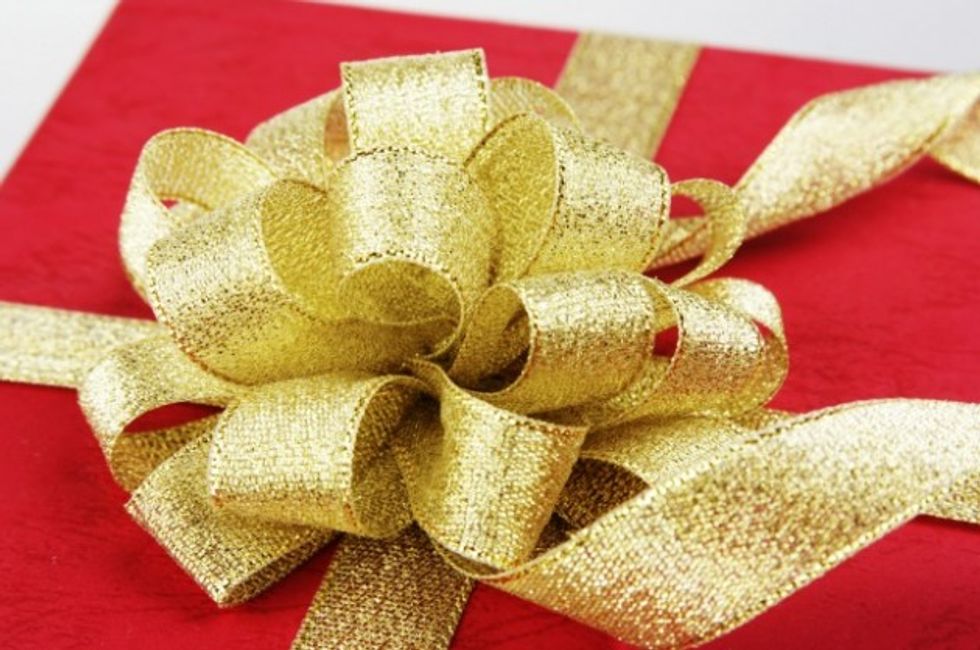 The government released their map of areas they are thinking about opening up for onshore oil and gas drilling. This means that huge areas of the UK are threatened by fracking.

The new map is below. The yellow shows areas already licensed. The blue represents the areas the government wants to open up for oil and gas exploration and production, which could include fracking.

The government admits that fracking could have significant impacts on local communities. Hydraulic fracturing—fracking—is the process of extracting gas by pumping water and chemicals into the ground at high pressure.

"These government plans cast a dark shadow over many communities across Britain who could now face the threat of fracking in their backyard,"  said Tony Bosworth, a Friends of the Earth energy campaigner.

Despite the massive public objection to fracking, the government is still rolling out the red carpet for the industry. It has recently changed planning guidance to make it easier to get applications for drilling approved—and given the industry new tax breaks.