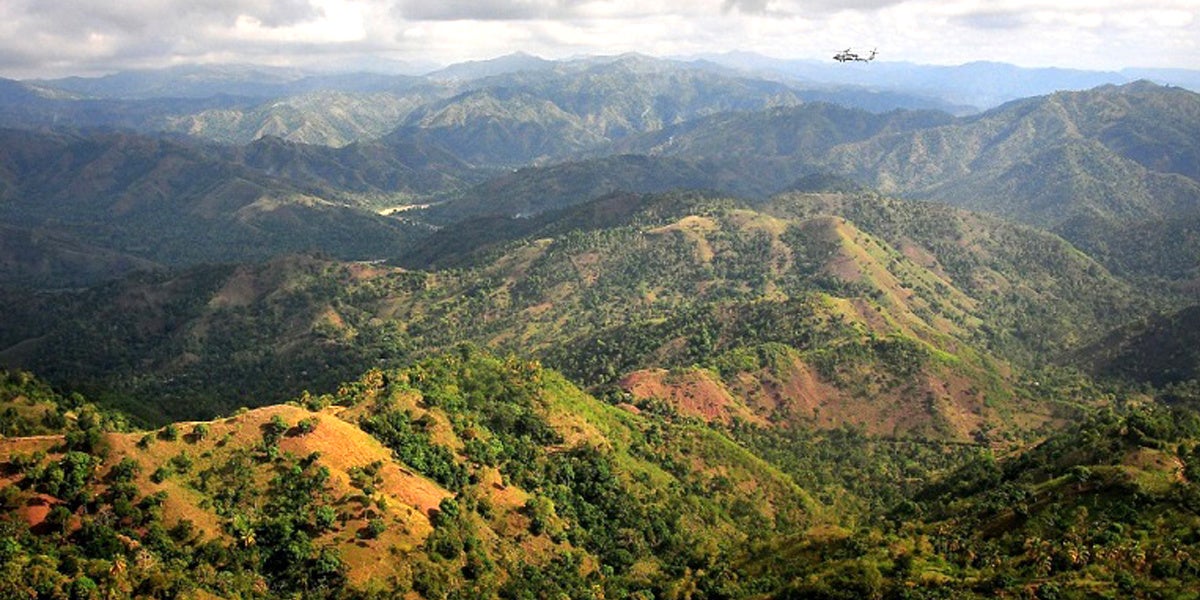 The tropical Caribbean island of Haiti is a paradise with a rich, fascinating history, natural wonders and diverse cultural offerings. It has also been named by some as the next big thing in regional tourism.

But ecotourism in particular could become important for Haiti, with its rich land and sea biodiversity. Globally, the business of ecotourism generates more than $600 billion a year and is connected to hundreds of thousands of jobs.

Haiti’s botanical diversity was described as “one of the richest” in the Caribbean by the U.S. Forest Service in a report for USAID in 2010. It’s also under tremendous pressure and the clock is ticking. Less than 2 percent of Haiti remains forested. Endemic species of Haiti’s fauna—about 75 percent of their animals—are on the “brink of extinction,” according to USAID.

Here are a few popular ecotourism options in Haiti: 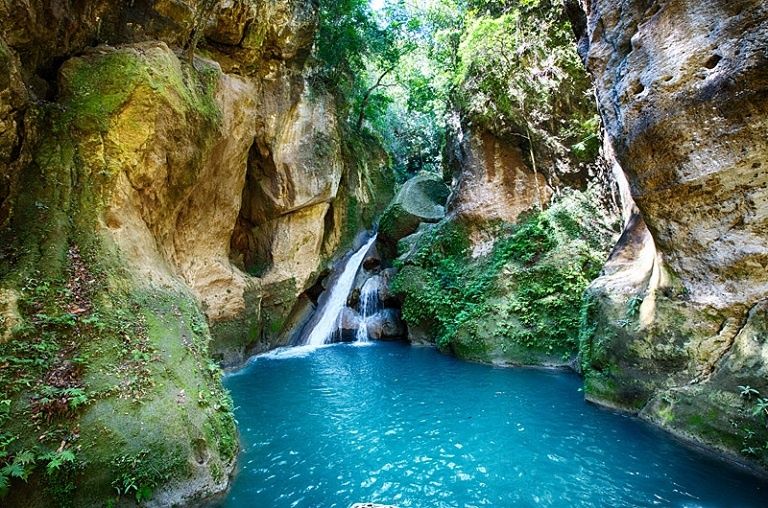 One of Haiti’s numerous waterfalls, Bassin Bleu is particularly stunning and popular. Just outside of a town called Jacmel, it is the finale in a series of three waterfalls after Bassin Palmiste and Bassin Clair.

The series of cascading turquoise pools and waterfalls are steeped in the depths of Haiti’s tropical forest and local legends, and are only accessible by foot. The journey also requires making river crossings and using ropes to descend. 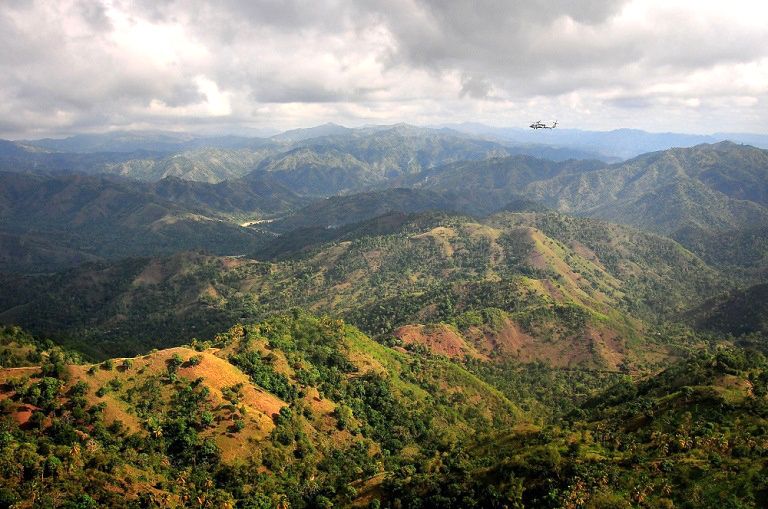 A good portion of Haiti’s 10,714 sq miles (7,750 square kilometers) of terrain is made up of mountains. In the north, the highest point in Haiti can be reached by hiking along a wide central plain, the Chaine de la Selle. It is perched at 9,100 feet (2,777 meters) above sea level.

Haiti is about the size of Hawai’i, and there are numerous options for hiking, mountain biking and exploration. The country has 10 national parks, several of which were just recently established.

Haiti is home to 11 ports, and is a diving and snorkeling paradise. There are 17 marine reserves, many of which are popular scuba diving, snorkeling and boating destinations. Overall, there is captivating variety of human and natural wonders to explore—from shipwrecks to coral reef.

Security concerns may have contributed to the health of some of the reefs in the area by keeping away more cautious visitors. Much of Haiti’s coral reef seems to have escaped the coral bleaching affecting surrounding locations in the Caribbean.