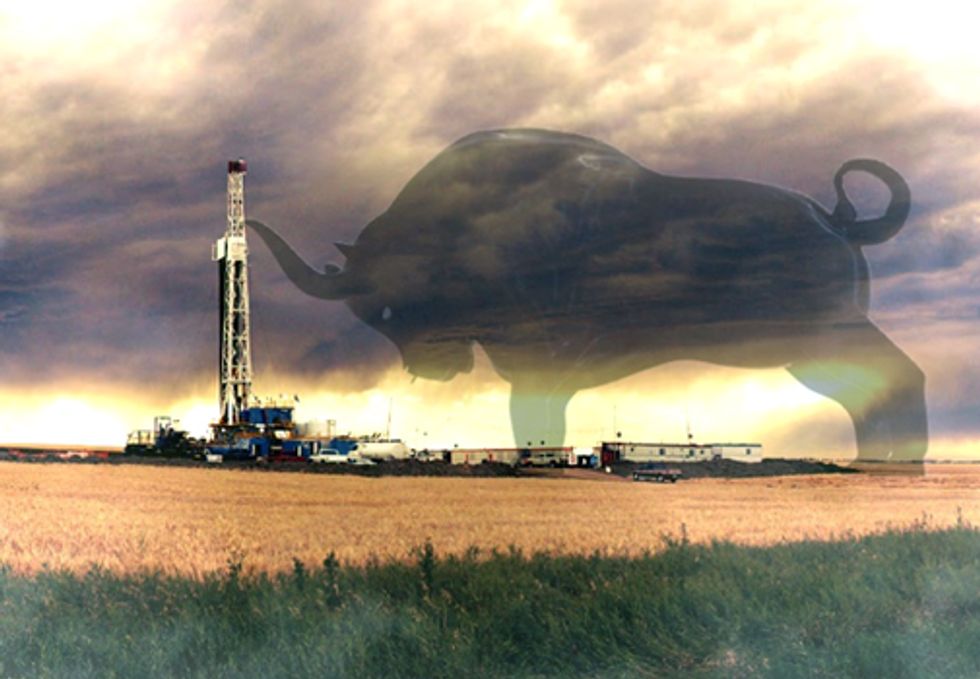 The report findings are based on an unprecedented analysis of more than 60,000 U.S. shale oil and gas wells and an investigation of the role of Wall Street investment banks in the explosive growth of fracking for natural gas.

Drill Baby Drill: Can Unconventional Fuels Usher in a New Era of Energy Independence? by J. David Hughes takes a critical look at the prospects for shale gas, shale/tight oil and other unconventional fuels.

Shale & Wall Street: Was the Decline in Natural Gas Orchestrated? by Deborah Rogers uncovers the role of Wall Street investment banks in inflating the natural gas bubble to their advantage.

"The main point for me is that the investment bankers heavily promoted shale and put pressure on the companies to meet production targets," said Rogers. "This in turn helped create a glut in the market as we didn't have demand in place. Prices then plunged which opened the door for large transactional fees for the banks. It is highly unlikely that market savvy bankers didn't recognize such an opportunity very early on. In fact, I think they created it.

"Exporting is a last ditch effort to shore up a failing balance sheet. Exportation will drive the price higher in the U.S. There's no doubt about it. The question is how high will it go. When you are producing a commodity and have produced it to such a high extent, you want to find someone who will buy it, and in this case, it will be the Asians.

Together, the independent reports reassess current common wisdom about the tight oil and shale gas booms that are sweeping America. The reports comprise a thorough and up-to-date analysis of data on U.S. oil and gas wells, and a comprehensive review of the financial status of the companies leading the charge.

What emerges from the data:

Hughes and Rogers suggest the fracking boom may be a costly, risky, short-term “fix” for America’s long-term dependency on depleting oil and gas. Rather than offering the nation a century of cheap energy and economic prosperity, fracking may instead present us with a short-term bubble that comes with exceeding high economic and environmental costs.