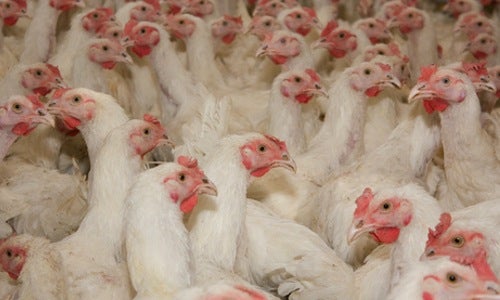 Chicken and turkey are among the most popular and versatile foods Americans eat, but they also bring health risks to your plate.

Most factory-farmed poultry is raised with antibiotics—which leads to antibiotic resistance in humans.

Now the U.S. Department of Agriculture (USDA) wants to cut the budget for poultry inspections and allow big chicken companies to police themselves. The agency also moved recently to approve imports of processed chicken from China—a country that has had major food safety debacles. 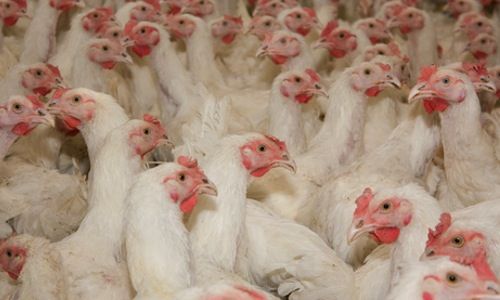 This holiday season, will the poultry you sit down to enjoy be industrially produced, processed half a world away and full of chemicals, antibiotics and worse?

Since there are no guarantees, you may want to avoid buying poultry produced by the companies that dominate the industry. There are big reasons to avoid their chicken and turkey.

JBS/Pilgrim’s Pride, Tyson Foods, Perdue and Sanderson slaughter and process more than half of the chicken consumed in the U.S., while Butterball, Jennie-O Turkey Store and Cargill dominate the turkey business. Their outsized operations give them significant market and lobbying power. These companies act as middlemen between farmers and consumers and they eat up most of the profit in the supply chain.

Before you purchase the holiday turkey you’ll share with your loved ones in a few weeks, consider these four facts:

Do you need more reasons to avoid poultry produced by these giant companies? Consider that their market power begets enormous political power—and these companies throw their weight around to make sure they can continue producing the most birds for the most profit. Plus, factory farming hurts poultry producers, consumers and the environment.

These exchanges illustrated how Perdue’s profits from chicken sold in California and Michigan are being used to exert inappropriate power over Maryland’s governor through intense lobbying efforts on everything from poultry litter incineration to the environmental cases that a university law clinic engages in.

If you buy your chicken or turkey from the grocery store, chances are that you are buying a brand owned by one of the largest companies. Consider seeking out independent poultry farmers who sell direct to consumers instead.