Green Consumerism Is Part of the Problem 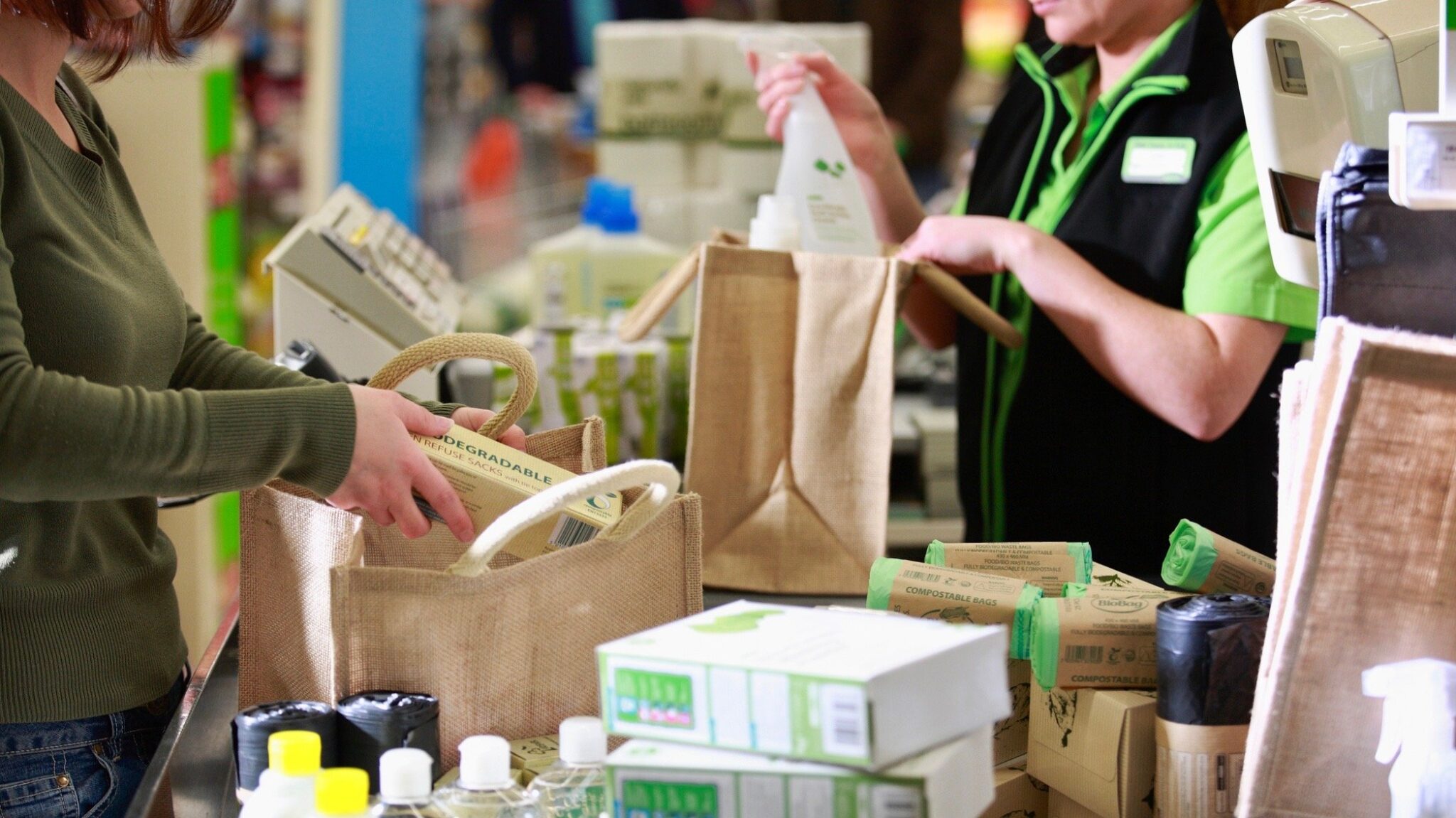 With climate change an ever-looming anxiety, whole industries have sprung up dedicated to help alleviate the stress. Tote bags. Metal straws. Existing companies are trying their best too: clothing retailer Zara has announced that 100 percent of the fabrics it uses will be sustainable by 2025 while Apple has said it has plans to eventually stop mining.

All of this looks great on the surface, but it doesn’t help the underlying issue: We are still buying way too much stuff.

Australia — as a rich, developed nation — buys a huge amount of product. In 2016, Australian households spent AUD6 billion on general living costs, including AUD.4 billion on clothes and fashion alone.

The UN Alliance has estimated that the average consumer is buying 60 percent more clothes than 15 years ago, but those clothes are only kept for half the time. This is mirrored in a number of other industries including electronics — we are buying more, and using it less. And at the end of these products’ life, most of this isn’t recycled or reused — instead it ends up in landfill, and we dig up more resources to create more products.

So, how do we lower our resource footprint? And will doing so crash the whole economy?

Dr Ed Morgan, a policy and environmental researcher at Griffith University, explained to me over email that it’s possible, if hard, to imagine a sustainable society, because it means a shift of lifestyle and economic systems, which we are currently so stuck in we can’t imagine any alternatives. ‘But no one in a monarchy could imagine being in a democracy!’

The first step is buying less stuff, and what we do buy needs to be used many times. Think a well-used mug instead of a disposable coffee cup.

The second step is significantly harder. Experts call for the creation of a circular economy. This is a system where everything we make and use can be reused, repaired, remade, and recycled. No products are ‘new’ so much as remade from other products. This would heavily reduce waste, and use significantly less resources to produce these ‘new’ products.

To do this, our phones, clothes, and even our buildings would be designed to be easily repairable and recyclable at the end of their life.

Despite all the talk of sustainable fashion, electronics, and products, we are still far away from making this a reality. Our products are made to have a short lifespan. Every year there’s a new model of phone, and even one that is a few years old is seemingly obsolete. The rare earth metals inside them are ending up in the trash instead of being reused or remade.

Despite companies like Apple saying otherwise, once the latest product is broken (or we’ve moved onto the next thing), it’s still likely destined for the rubbish heap.

And on top of that, according to geologist Oliver Taherzadeh and environmental researcher Benedict Probst, the idea of ‘green growth’ is a red herring. They argue that green consumption is still consumption, and while we can make a small difference as individuals, the big difference will be through government regulation.

Businesses — even those pushing more ‘sustainable’ products — have no incentive to sell less, and therefore are always inherently part of the problem.

So unfortunately, as good as a metal straw or reusable cup might look, it’s part of the problem unless it’s encouraging us to buy less, and reuse, repair, and recycle the products we currently have.

Jacinta Bowler is a science journalist and fact checker living in Melbourne.

This story originally appeared in Eureka Street. It is republished here as part of EcoWatch’s partnership with Covering Climate Now, a global collaboration of more than 350 news outlets to strengthen coverage of the climate story.