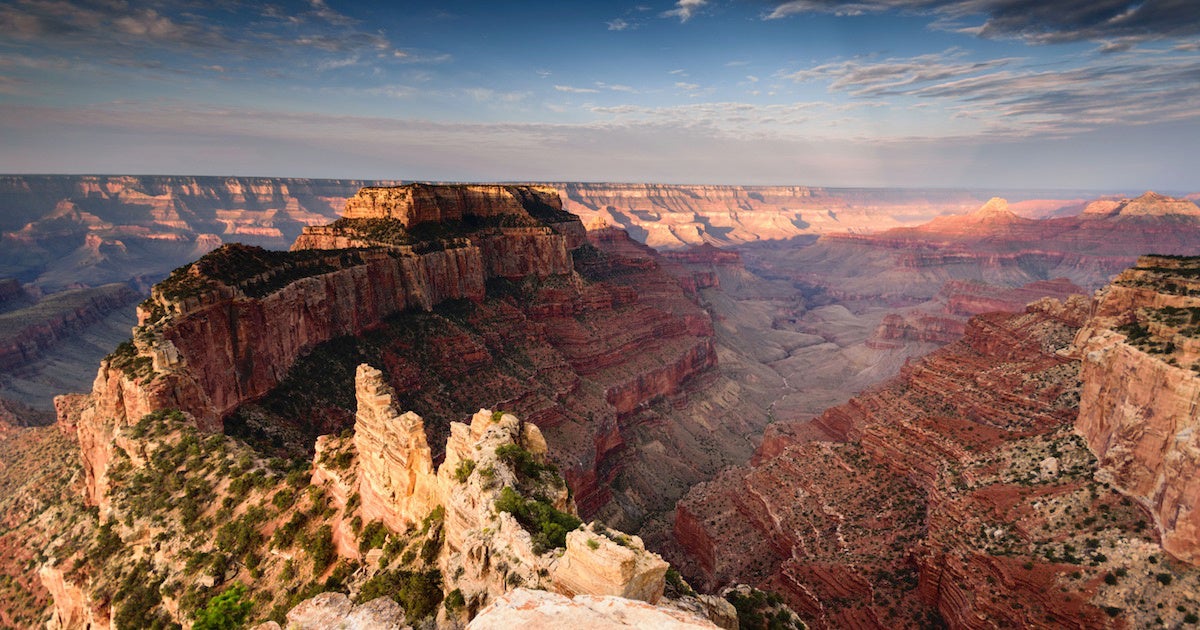 The U.S. Department of Agriculture’s Forest Service
released a recommendation Wednesday to lift former President Obama’s uranium mining ban in the watershed of the Grand Canyon.

The move was made in response to
President Trump‘s sweeping “energy independence” executive order in March to ease regulatory burdens on energy development.

“This appalling recommendation threatens to destroy one of the world’s most breathtakingly beautiful regions to give free handouts to the mining industry,”
said Allison Melton, an attorney with the Center for Biological Diversity. “The Trump administration’s willingness to sacrifice our natural treasures to polluters knows no bounds. But this reckless, shortsighted proposal won’t be allowed to stand.”

“The Forest Service should be advocating for a permanent mining ban, not for advancing private mining interests that threaten one of the natural wonders of the world,” Reimondo said. “The Grand Canyon and the people and communities that depend on it cannot be left to bear the risks of unfettered uranium mining, which is what will happen if the moratorium is removed.”

The 20-year ban was issued in 2012 by former Interior Sec. Ken Salazar. It prohibits new claims for mining in the region, which includes more than one million acres of public land adjacent to the Grand Canyon. The ban, however, does not restrict existing mines, four of which continue within just a few miles of the rim of the Colorado River.

Reimondo
noted in a blog post that it is currently unclear what part of the ban the Forest Service intends to revise.

“It could mean shrinking the duration of the ban, set to expire in 2032, or reducing the acreage included in the ban, or both,” she wrote. 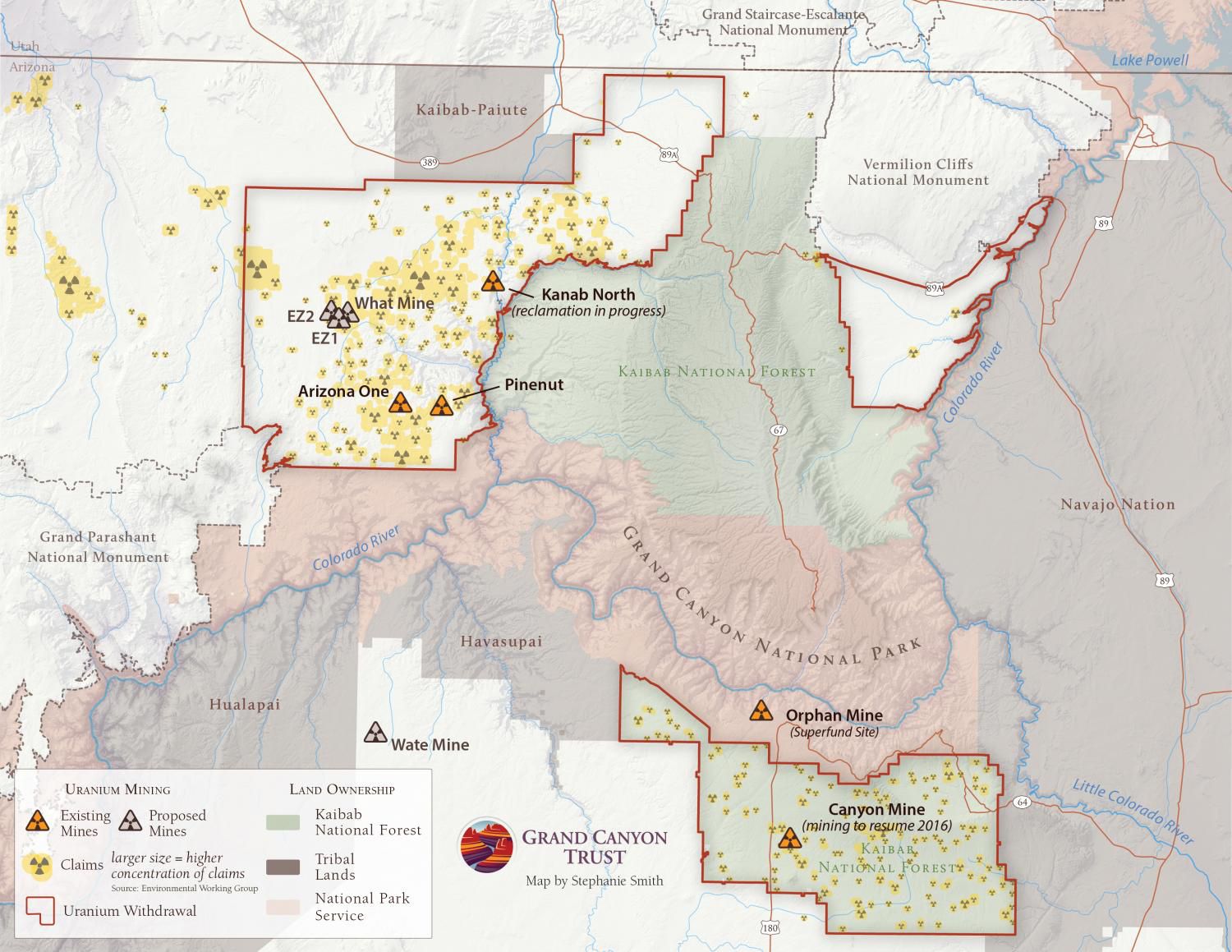 The Hill reported that the federal government does not get any royalties from uranium mining since it is regulated as hard-rock mining, but Republicans, industry groups and some local leaders have pushed for mining to spur local economic activity.

“Uranium mining would have brought in nearly $29 billion to our local economy over a 42-year period,” the board of supervisors of Arizona’s Mohave County wrote in June to Interior Sec.
Ryan Zinke, whose Bureau of Land Management agency owns some of the land. “This ban took away much needed growth and jobs from our area.”

However, the Center for Biological Diversity
warned that past uranium mining in the region has polluted soils, washes, aquifers and drinking water. Abandoned uranium mines, including more than 500 on the Navajo Nation, still await clean up.

“This is a dangerous industry that is motivated by profit and greed with a long history of significantly damaging lands and waters. They are now seeking new mines when this industry has yet to clean up the hundreds of existing mines all over the landscape that continue to damage our home. We should learn from the past, not ignore it,” said Havasupai Tribal Chairman Don E. Watahomigie.

Polls show that
80 percent of Arizonans as well as a number of environmental organizations and native tribes support permanent protection of Arizona’s iconic landmark.

“One million acres of public lands around Grand Canyon were protected from destructive uranium mining due to significant public support and recognition of what is at risk—Grand Canyon’s watershed, its wildlife, and so much more,” said Sandy Bahr, director of Sierra Club’s Grand Canyon chapter. “Now, the Trump administration wants to stomp all over the public and the public’s lands by rescinding these important protections. Doing so will put at risk Grand Canyon’s waters and wildlife, as well as the economy of northern Arizona, for the short-term profits of foreign mining companies. We must keep these protections in place.”