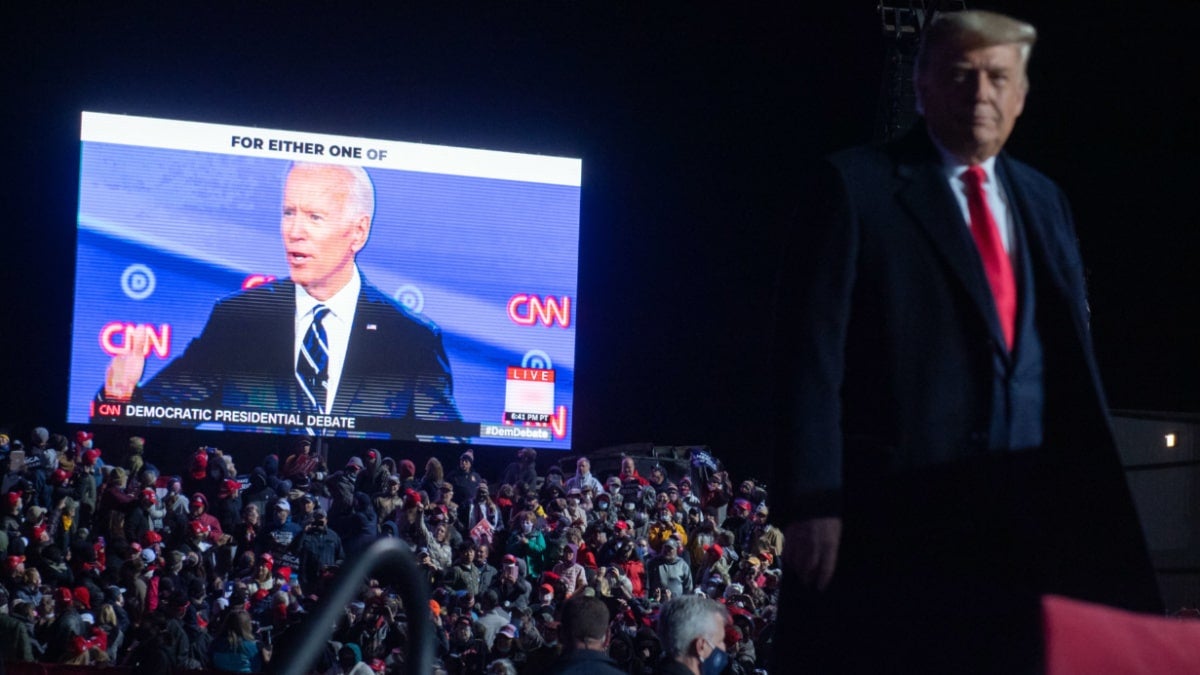 The Trump campaign’s efforts to attack President-elect Joe Biden and win Pennsylvania by claiming he would ban fracking failed, while Biden’s climate message appears to have boosted turnout, according to reporting from multiple outlets.

Biden not only won Pennsylvania overall, but — while Trump still won in areas with significant fracking operations — Biden improved on Clinton’s 2016 performance against Trump in eight of Pennsylvania’s top-10 gas-producing counties.

“Climate change as a voting issue has soared in the past five years particularly among Democrats and among independents,” Anthony Leiserowitz, director of the Yale University Program on Climate Change Communication, told E&E.

“This absolutely was a crucial issue for constituencies he needed to carry him over the top: young people, Latino voters and suburban women, all of whom care more about climate change than other groups.”