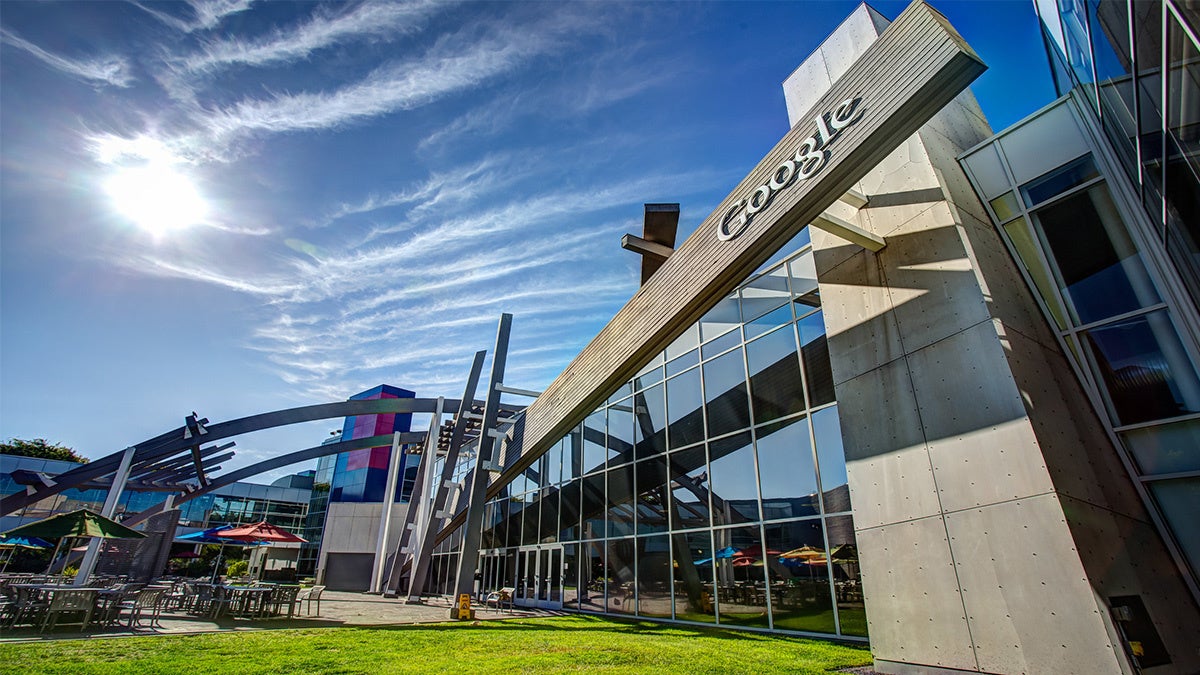 Google has continued to curry political favor with staunch conservatives by making substantial financial contributions to more than a dozen groups that deny that the climate crisis is real, as The Guardian revealed in a bombshell investigation.

The tech behemoth recently boasted about its net-zero emissions targets, its billions of dollars in wind and solar investments, and its CEO insisted that sustainability has been one of its earliest core values. However, that action has not stopped it from donating to organizations that have lobbied against climate legislation, questioned climate science or actively fought to reverse Obama-era environmental regulations.

A transparency document from Google shows that more than a dozen climate-science denying groups are among the organizations that “receive the most substantial contributions from Google’s U.S. Government Affairs and Public Policy team.”

One of the groups that have received support is the libertarian think-tank the Competitive Enterprise Institute (CEI), which was instrumental in convincing President Trump to leave the Paris agreement and has been critical of his administration for not dismantling enough environmental regulations, according to The Guardian.

Google has also made a substantial contribution to the American Conservative Union, which hosts the annual Conservative Political Action Committee, or CPAC — the conference where, earlier this year, Trump hugged a flag, called Elizabeth Warren Pocahontas, insulted the Green New Deal and said Congresswoman Ocasio-Cortez ranted like a lunatic, as USA Today reported.

The company is also a sponsor of the upcoming annual meeting of the State Policy Network (SPN), which is an umbrella for conservative groups like the Heartland Institute, which has denied climate science and criticized Greta Thunberg for “climate delusion hysterics,” as The Guardian reported.

The Guardian also reported that SPN members recently created a “climate pledge” website that states, “our natural environment is getting better” and “there is no climate crisis.”

These contributions stand in stark contrast to Google’s public pledge to take urgent action on the climate crisis, according to The Independent. It also openly defies a 2014 statement from Google’s former CEO Eric Schmidt who said on a radio show that it was wrong that Google supported a climate crisis-denying organization and that the company would not continue to do so.

As The Independent reported, a Google transparency statement distances itself from the entire ethos of the organizations it donates to. It states, “Google’s sponsorship or collaboration with a third party organization doesn’t mean that we endorse the organizations’ entire agenda, its events or advocacy positions nor the views of its leaders or members.”

In other words, Google will give money to groups whose climate science denial may be anathema to Google’s position as long as those organizations do have some part of their agenda that is favorable to Google. In the case of these conservative organizations, Google supports their advocacy for deregulation. 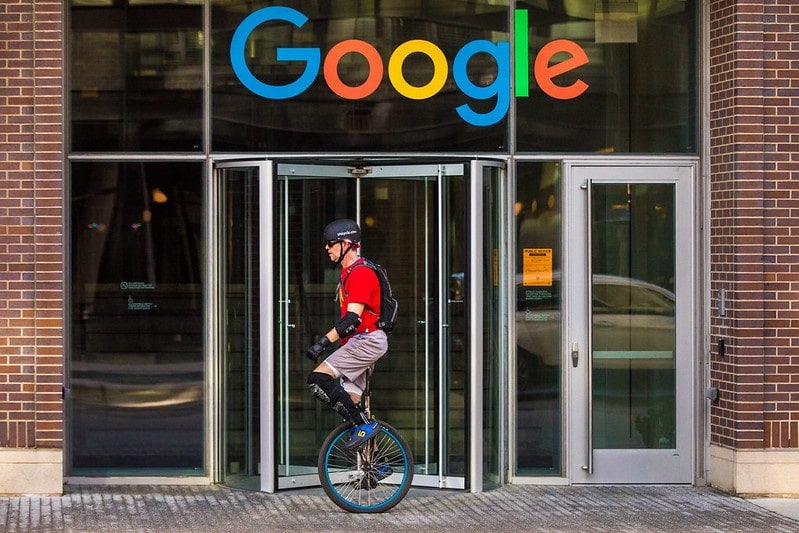 In particular, Google wants to curry favor with conservatives to protect the Communications Decency Act, which was written in the 1990s and offers legal immunity to companies like Google and Facebook from third-party content that appears on their websites, according to The Guardian.

Essentially, it protects tech companies from being held liable for the content that appears on their websites.

Google’s contributions to climate crisis deniers seem to be paying off. In a recent letter to members of Congress, CEI and other conservative groups called for the protection of section 230, arguing that it provided “new venues for conservative speech.” It added that legislators who wanted to end the law are “well-meaning but mistaken.”

In response to the revelations about where Google was making significant contributions, a spokesperson said to The Guardian, “We’re hardly alone among companies that contribute to organizations while strongly disagreeing with them on climate policy.”