Glyphosate Found in 19 of 20 Beers and Wines Tested 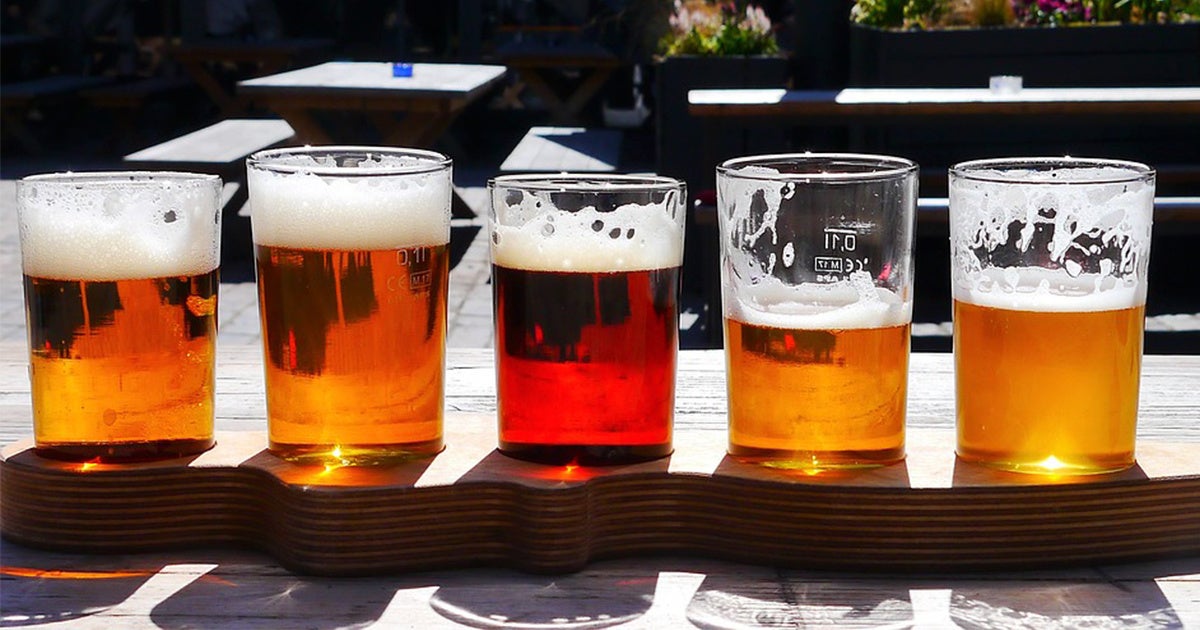 Glyphosate—the active ingredient in Monsanto‘s Roundup weedkiller that some studies have linked to cancer—is also a secret ingredient in nearly 20 popular beers and wines.

That’s the finding of a new study from the education group U.S. PIRG, which found glyphosate in 19 of 20 wine and beer brands tested, including organic labels and brews.

BREAKING: Glyphosate, a key ingredient in #Roundup, has been found in wine and beer…even in organic brands. #BanRoundup https://t.co/PApgrpNFuV

The release of the study coincides with the beginning of the first federal trial against Monsanto and its new parent company Bayer over whether Roundup use caused a plaintiff’s cancer, USA Today reported Monday.

“With a federal court looking at the connection between Roundup and cancer today, we believe this is the perfect time to shine a spotlight on glyphosate,” study author and U.S. PIRG Toxic’s Director Kara Cook-Schultz told USA Today. “This chemical could prove a true risk to so many Americans’ health, and they should know that it is everywhere – including in many of their favorite drinks.”

The only beverage tested that contained no glyphosate was Peak Beer Organic IPA.

The amounts found were far below the safety limits for glyphosate set by the U.S. Environmental Protection Agency (EPA), as Bayer toxicologist William Reeves told CBS News via a spokesperson.

“The U.S. Environmental Protection Agency sets daily exposure limits at least 100 times below levels shown to have no negative effect in safety studies,” Reeves said. “Assuming the greatest value reported, 51.4 ppb, is correct, a 125-pound adult would have to consume 308 gallons of wine per day, every day for life to reach the US Environmental Protection Agency’s glyphosate exposure limit for humans. To put 308 gallons into context, that would be more than a bottle of wine every minute, for life, without sleeping.”

However, the study noted that chemicals aren’t necessarily safe just because regulatory bodies say they are.

“While these levels of glyphosate are below EPA risk tolerances for beverages, it is possible that even low levels of glyphosate can be problematic. For example, in one study, scientists found that 1 part per trillion of glyphosate has the potential to stimulate the growth of breast cancer cells and disrupt the endocrine system,” the study said.

The EPA has found that glyphosate is not carcinogenic to humans, but the World Health Organization’s International Agency for Research on Cancer ruled it was a probable human carcinogen in 2015. More recently, a study released February found that those exposed to glyphosate were 41 percent more likely to develop non-Hodgkin lymphoma.

In the first case to go to trial against Monsanto over Roundup last year, a jury ruled that exposure to glyphosate had caused the non-Hodgkin lymphoma of California groundskeeper Dewayne Johnson. Plaintiff Edwin Hardeman is making a similar claim in the first federal glyphosate trial that started Monday.

“Due to glyphosate’s many health risks and its ubiquitous nature in our food, water and alcohol, the use of glyphosate in the U.S. should be banned unless and until it can be proven safe,” the U.S. PIRG study advised.