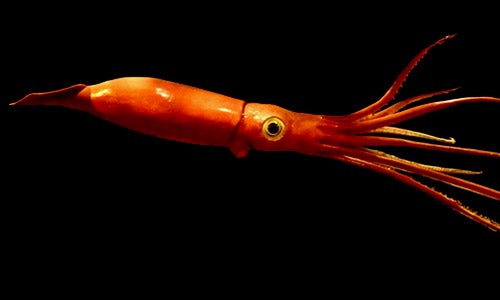 The giant squid is an elusive and mysterious animal that scientists are trying to learn more about. One statistical ecologist has made an attempt to estimate the range in size of these deep-sea creatures, but others don’t agree with the findings.

The largest giant squid ever found measured 59 feet long and weighed almost a ton, according to National Geographic. But other than information gathered through spottings or dead squids that have washed ashore, scientists know little about this animal’s size and lifestyle. 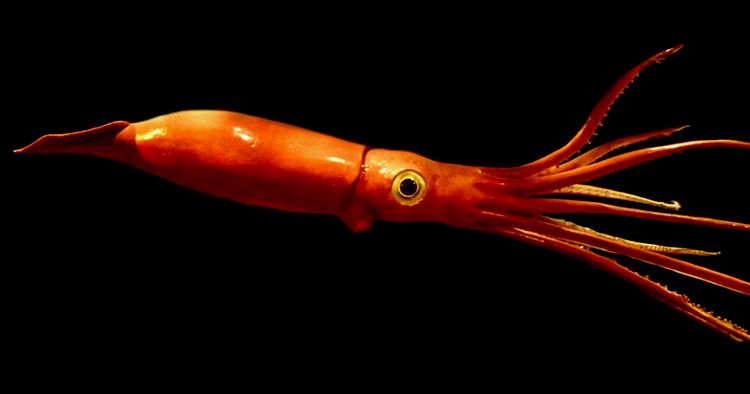 Charles Paxton, a statistical ecologist at the University of St. Andrews in Scotland, took a stab in the dark and estimated how large these creatures can get. Paxton used data gathered over the past century on length and dimensions of the sighted squids and, through statistical analysis, estimated that this species could range from 19 to 90 feet in length.

He settled on 66 feet long as a good bet. School buses are usually 45 feet long.

“I knew that there were bona fide squid longer than what the experts said,” Paxton told National Geographic.

Though there is no evidence to prove Paxton wrong, there also isn’t enough evidence, others say, to prove him right.

Steve O’Shea, a giant squid expert, is one of the non-believers. National Geographic explains:

And O’Shea asserts that if exceptionally large giant squids did exist, their beaks probably would have been found at some point, either from sperm whale stomachs or seabed sampling. None of that size have been found, however.

“Large beaks belonging to large Architeuthis do not exist because the squid do not exist!” wrote O’Shea, who characterized Paxton’s analysis as “complete nonsense, verging on literature pollution.”

Other scientists question the data Paxton collected. Giant squid sightings are scattered and don’t have a uniform style of record keeping. Measurements could have been taken after “postmortem stretching or shrinking” occurred or after parts of the quid were cut off.

The only real way to prove Paxton wrong or right is to find that 66-foot long squid.

NOAA: World’s Largest Sponge Is as Big as a Minivan