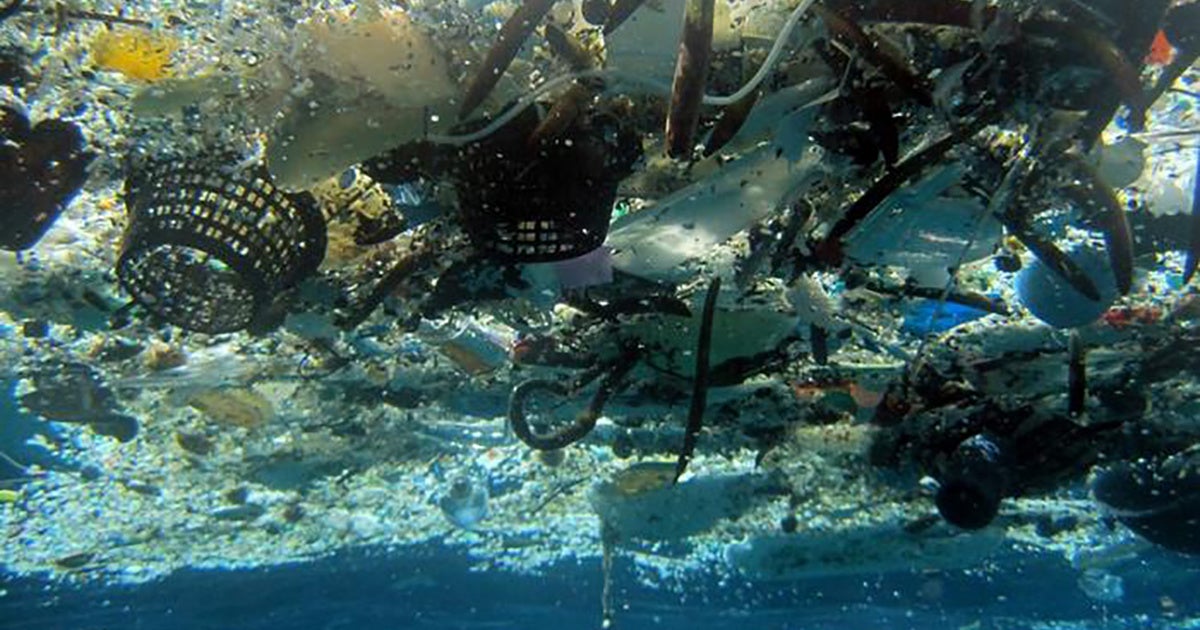 The Group of 20 major economies agreed a deal to reduce marine pollution at a meeting of their environment ministers on Sunday in Karuizawa, Japan.

The host nation “proposed a workable framework” on how to deal with ocean trash in emerging and less developed countries.

“I am glad that we, including emerging countries and developing countries, were able to form a broad international framework,” Yoshiaki Harada, Japan’s environment minister, told a news conference.

Japanese Prime Minister Shinzo Abe said he wanted his country to be a leader in reducing marine plastic waste by using biodegradable material and other technological innovations.

Images of plastic debris-strewn beaches and stomachs of dead fish full of plastic materials have sparked global outrage, with environmental activists calling for stricter action to deal with the environmental hazard.

Under the agreed framework, G20 member states are tasked with promoting a comprehensive approach to prevent and reduce plastic waste discharge to the oceans and share their best practices with other nations.

Japan plans to host a follow-up meeting to review the efforts at the G20 Resource Efficiency Dialogue this autumn.

“From a viewpoint of global energy security, it is necessary for the international community to jointly deal with the act,” Seko told the meeting, with participating countries agreeing to work together to secure stable energy supplies.