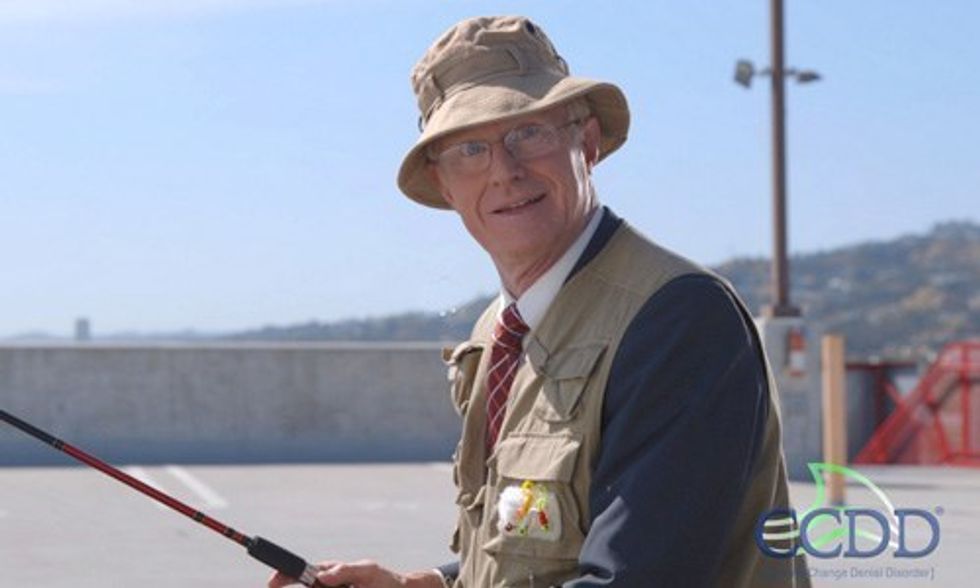 The video starts by asking: "Does your parent, grandparent or political representative suffer from climate change denial disorder? CCDD is a rapidly spreading disease that, world health officials say, if left untreated, could destroy the entire planet."

This clever video from Funny or Die features Ed Begley, Jr., Susan Yeagley and Timothy Brennan. Far too many of our elected officials appear to be suffering from CCDD. At least now that we've diagnosed the problem, we can work on treating it.