‘Nuclear Industry in France in Crisis,’ 20 Reactors Shut Down 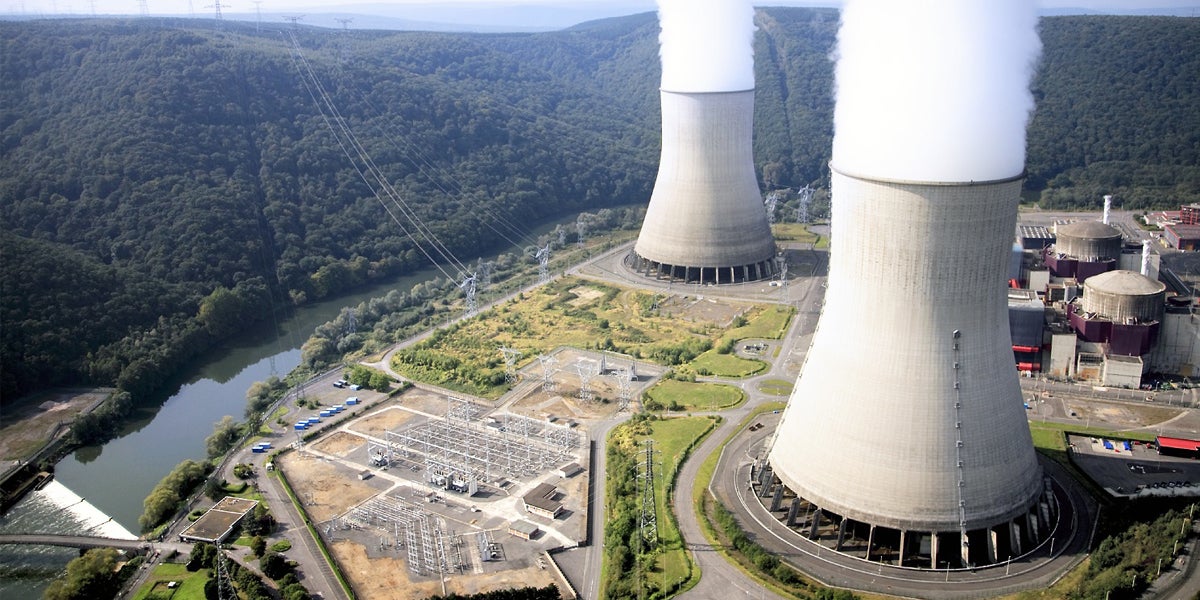 A third of France’s nuclear reactors have been shut down by industry regulators as revelations emerge about the supply of sub-standard parts.

As investigations into falsified documents and excess quantities of carbon in steel continue, more closures are expected. This is not yet a full-blown crisis for the nuclear industry, but it is putting serious strain on the finances of French nuclear giant EDF and causing electricity price rises across western Europe. 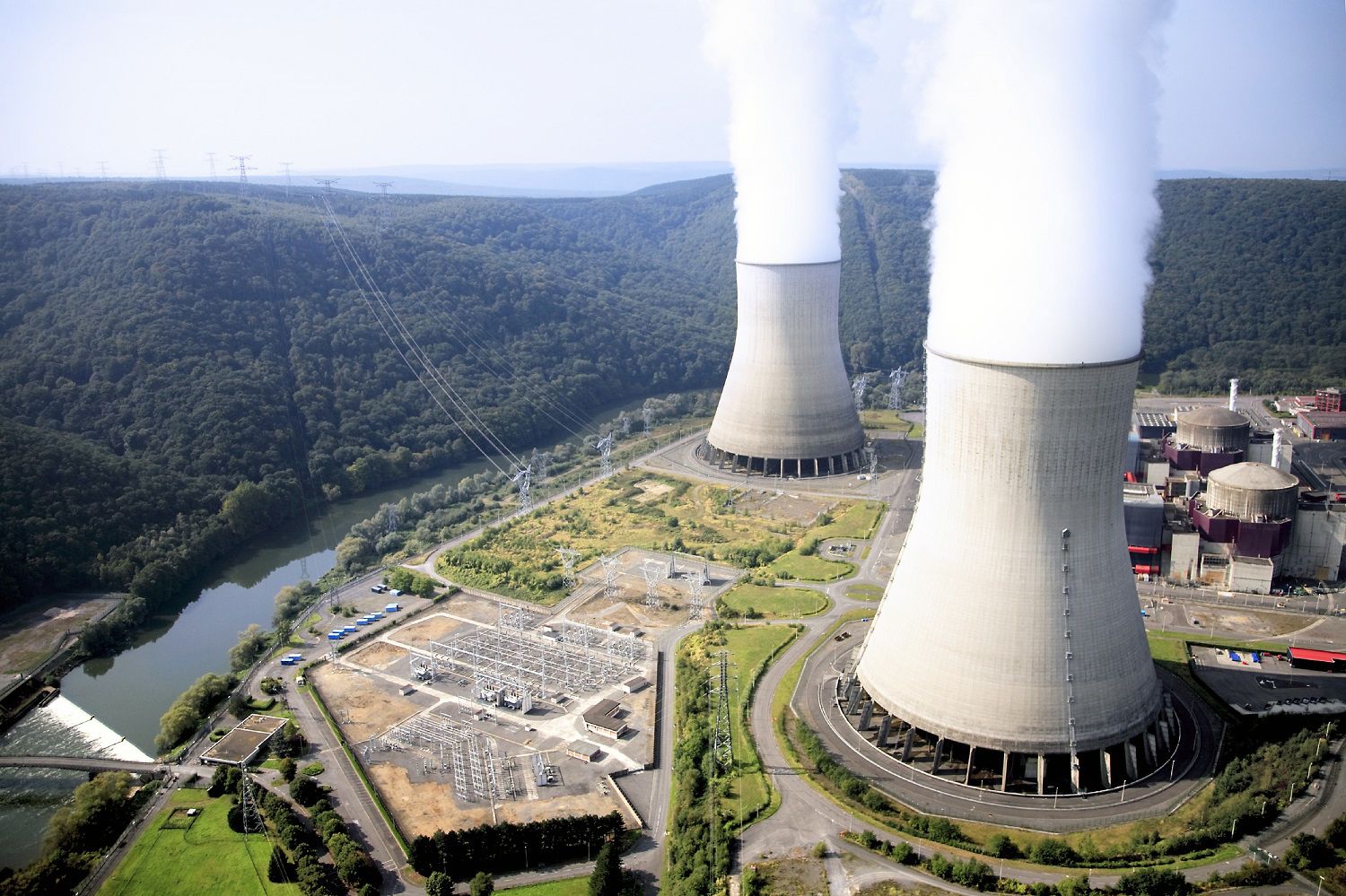 The Chooz nuclear power plant in France, where the industry is being investigated by regulators.

It is also very bad news for the climate. France is reopening mothballed coal plants and burning more coal than it has for 32 years. Neighbors, including Germany, which normally takes cheap nuclear power from the French, are also powering up old fossil fuel plants and exporting the electricity to France at premium prices.

France is not the only country affected by the scandal. A Japanese company, the Japan Casting & Forging Corporation, has also allegedly been involved in falsifying quality control documents for parts supplied to reactors both at home and in France.

The Japanese nuclear safety organization is now investigating, but so far no plants in Japan have been ordered to close, partly because most of them have in any case remained shut since the 2011 Fukushima disaster.

This is a drama that has been unfolding slowly for months. But as more forged documents and potentially faulty parts have come to light, the French regulator ASN has begun insisting on shutdowns and inspections to ensure plants are safe.

One problem is that there is too much carbon in the steel components and containment vessels, which will make them brittle. The carbon content is well above specified safety limits, leading to fears that there could be catastrophic failures in plants currently operating.

The second, related, problem is forged, falsified or incomplete quality control reports about the components themselves. Areva, the troubled French state-owned nuclear component manufacturer, is reviewing all 9,000 manufacturing records from its giant forge at Le Creusot dating back as far as 1943. This includes 6,000 parts made for nuclear reactors—some of them outside France.

The anomalies were first discovered in 2014 at the plant being built at Flamanville in northern France. Excess carbon was found in the plant’s pressure vessel. This has caused considerable further cost and even longer delays to the completion of the flagship reactor. It has still not been cleared as safe and a final decision will not be taken until next year.

It was the investigations into how this potentially disastrous flaw got through the safety vetting process that led to the discovery in May this year of 400 other sub-standard parts and a mass of falsified quality control documentation. Many of the parts are inside nuclear plants currently operating.

According to Power magazine, an ASN press relations officer, who requested anonymity in line with ASN rules, said more nuclear power plants with suspect parts will be inspected in the next few weeks. “We are now finding carbon segregation problems from components coming from both Le Creusot and Japan Casting & Forging. As for now, there are 20 EDF reactors offline,” the official said.

And the Japan Times reported that Japan Casting & Forging Corporation is now also under scrutiny by the country’s Nuclear Regulation Authority because it supplied French plants. With most of Japan’s nuclear fleet closed since Fukushima, there are moves to reopen some reactors.

Shaun Burnie, nuclear specialist at Greenpeace Germany, said: “The nuclear industry in France is now in crisis as a result of the carbon test results, with 11 reactors supplied by Japanese steel ordered shut down and under investigation by the regulator.”

“No such testing has been done in Japan … until actual testing is conducted, the NRA and more importantly the communities living near nuclear reactors, will not know what risks the nuclear plants pose,” Burnie added.

“The NRA must instruct utilities in Japan to undertake testing as a matter of urgency.” He said the priorities are the Sendai-2 and Ikata-3 reactors, the only plants operating.