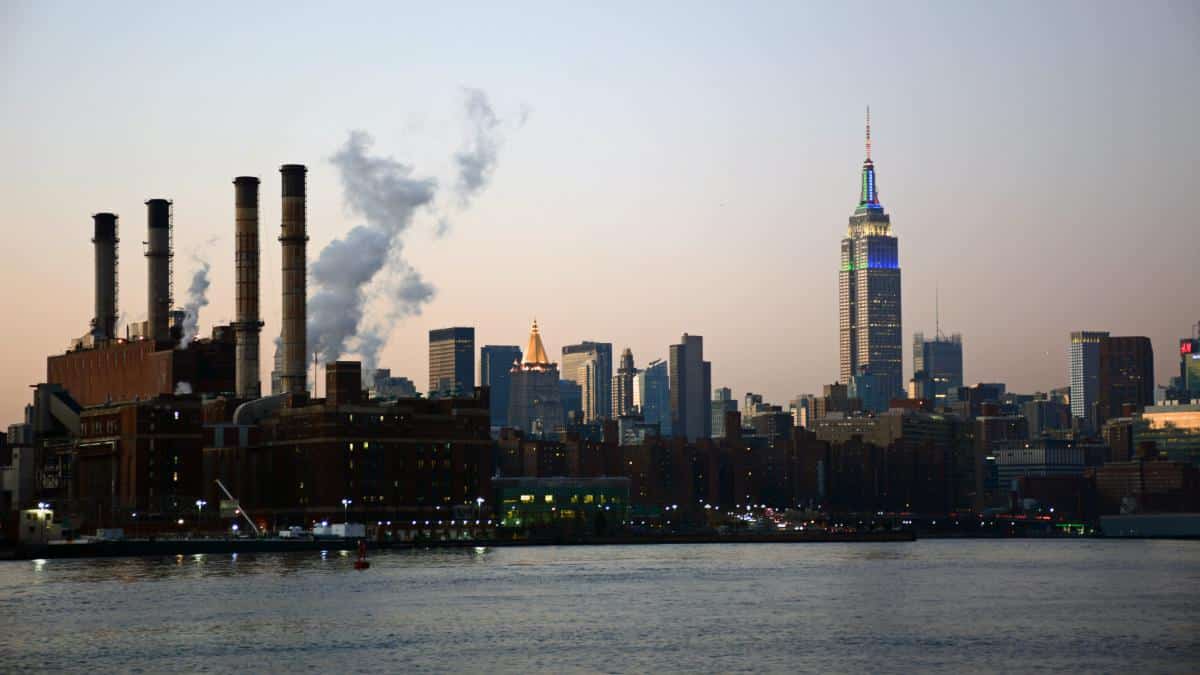 With a combined value of 9 billion, representing 70% of the city’s pension assets, the move is one of the largest fossil fuel divestments in the world.

Under the resolution, the pensions would phase out fossil fuel investments over five years.

“Fossil fuels are not only bad for our planet and our frontline communities, they are a bad investment,” said NYC Mayor Bill de Blasio.

The NYC pension funds join others, including cities in California and Australia, in the divestment movement.