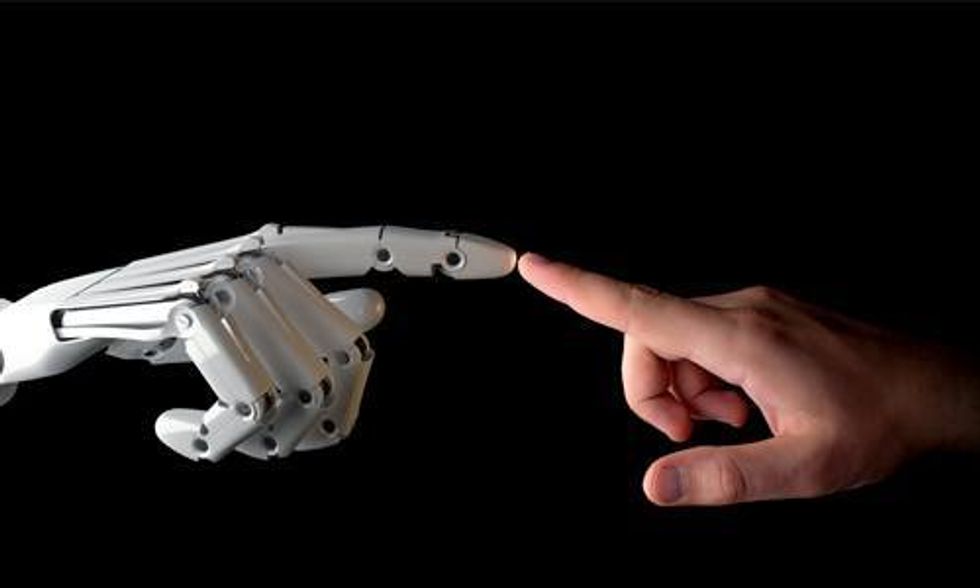 "Breakthroughs in science have propelled our species forward," says AsapSCIENCE in the video below. For instance, in the past century life expectancy has risen dramatically worldwide thanks to advances in science. We now have a much firmer grasp of the universe. We, as a species, are constantly innovating, turning algae into biofuel and developing battery storage for renewable energy.

"It's already hard enough to imagine a world without smartphones, but scientists predict that within the next few decades, computers will reach the computational speed of the human brain. Not only will they be able to speak and interact, but listen and remember," says AsapSCIENCE. Pretty wild, huh? Ever wonder how humans might adapt to climate change on a physiological level?

Check out this AsapSCIENCE video and see how they think humans might evolve over the next 1,000 years: