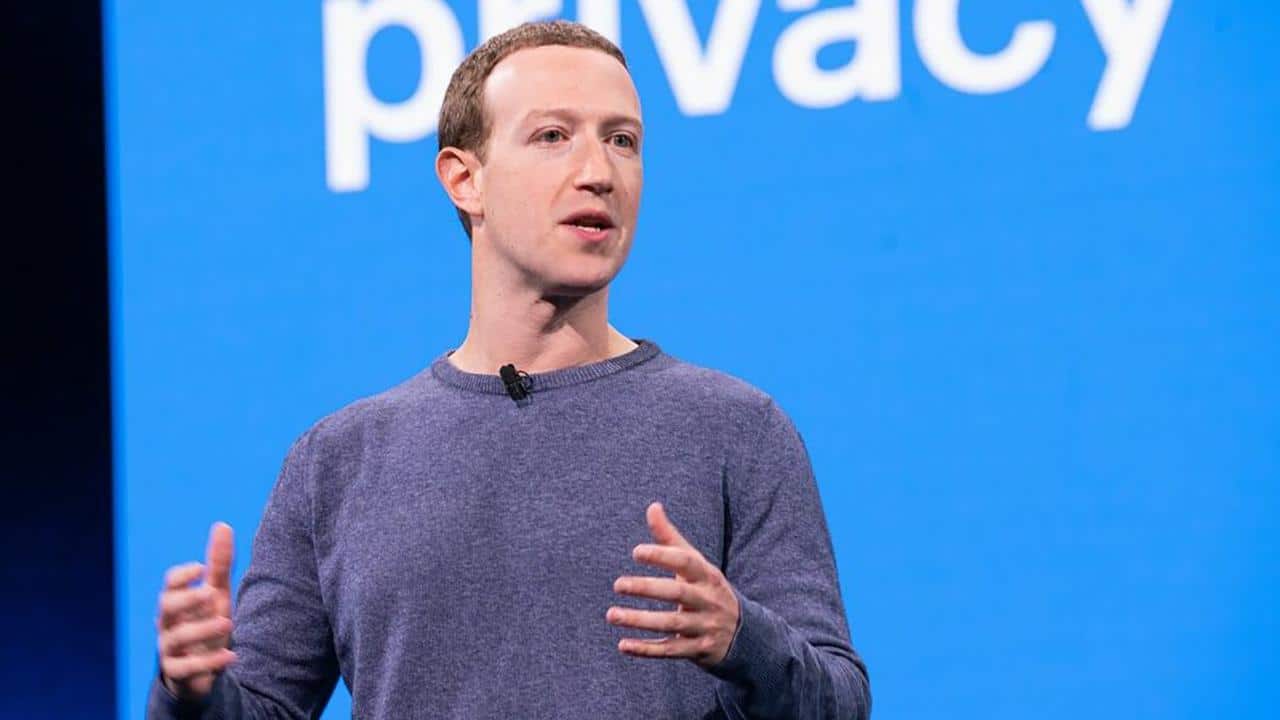 Facebook is “fuelling climate misinformation” through its failure to get to grips with misleading content, according to a new report that calls on companies to boycott the platform until significant action is taken.

Campaign group Stop Funding Heat, which produced the report, warns that the problem is likely to escalate in the coming months as the next major UN climate summit, COP26, approaches and wants to see action taken against “repeat offenders.”

The social media giant recently announced its operations were now running on 100 percent renewable energy and it had reached “net zero” emissions. But the new report argues this counts for far less than the role Facebook plays in allowing climate misinformation to spread on its platform.

Bringing together existing research on the issue, the report calls on the company to incorporate climate misinformation into its policies governing use of the social media platform, which do not make explicit mention of climate change currently.

Lead Researcher Sean Buchan told DeSmog: “This year sees the most important UN climate summit since the Paris Agreement in 2015. Important events like this have been derailed by disinformation campaigns before — as seen with “climategate” in 2009 and the recent UN Compact for Migration. Facebook needs to take action before misinformation escalates on its platform at this crucial time.”

“People should certainly be free to say and post what they want, but freedom of speech does not equate to freedom of reach. Facebook has control of how much it spreads harmful content and our recommendations all focus on reduction, not censorship. The exception is paid adverts, because we firmly believe that no organization, Facebook included, should directly receive money to spread climate misinformation,” he added.

Stop Funding Heat, a spin-off from the Stop Funding Hate campaign, which aims to pressure companies into pulling its adverts from papers spreading “hate and division,” says there has been a disproportionately small amount of attention paid to misleading climate-related content on the platform, compared with other forms of “false news” — Facebook’s term for misinformation.

A petition has been launched based on the report calling on the platform to ban climate denialist pages from running paid adverts, close “fact-checking loopholes” whereby politicians are exempt from climate-related fact-checks, and open up its internal research on climate misinformation to researchers and journalists.

The report also argues that efforts to tackle the problem so far by Facebook, the world’s largest social media company, are “insufficient”. It argues that despite the use of third-party fact-checkers to add labels to misleading content and the launch of a “Climate Science Information Centre,” people exposed to climate misinformation are not always guided to a relevant fact-check.

When the center was launched last year, Facebook’s Vice President of Global Affairs and former UK Deputy Prime Minister Nick Clegg said the company only removed content when there was an “obvious link to immediate and impending real world harm,” which did not apply to climate change.

Facebook has hit back at the criticism, however, pointing to the work it has already done to tackle the problem.

“We combat climate change misinformation by connecting more than 100,000 people every day to reliable information from leading organizations through our Climate Science Information Center and working with a global network of independent fact-checking partners to review and rate content.”

“When they rate this content as false, we add a warning label and reduce its distribution so fewer people see it. We also take action against Pages, Groups, and accounts that continue to share false claims about climate science.”

Facebook also said its own analysis had found that misinformation makes up a small proportion of the overall content about climate change on its platforms and that it did not allow adverts rated false by its fact-checkers.

It rejected a claim in the report that its “machine-learning” models do not help identify new forms of climate misinformation for its fact-checking partners to review.

Rich Collett-White is Deputy Editor of DeSmog. He joined the organisation in December 2018 as a UK researcher and reporter, having previously worked in communications for the climate charity Operation Noah.