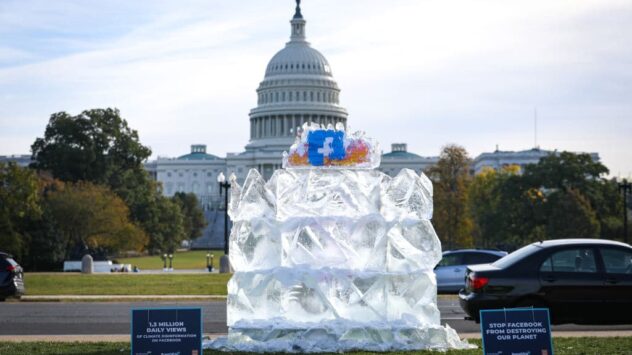 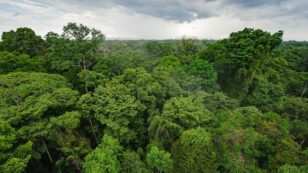 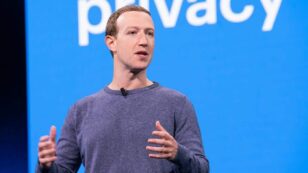 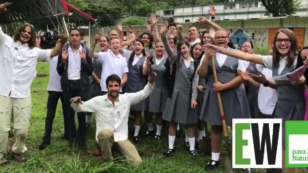 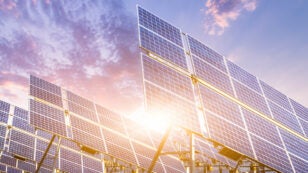 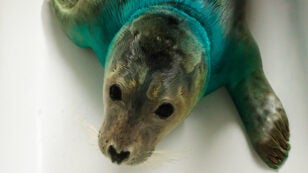 Tackling plastic pollution is the theme of 2018. Stories of animals dying from ingesting plastic are all around the web. Did you ever think that the plastic packaging used for your groceries might be the cause of death for an animal species you love? Join Seal Rescue Ireland in an interactive Facebook live experience to […] 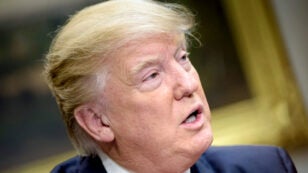 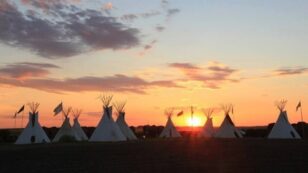 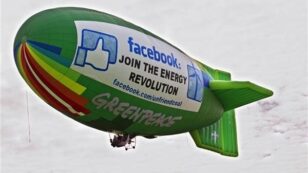 Phil Radford Today is a great day for the future of the IT sector. Over the past few years, we’ve campaigned hard against Facebook to get them to commit to clean energy—specifically, we wanted them to change their siting policy—the decisions that they make about how to power their massive football-stadium-sized data centers. When you […]