Exxon Cleared in Court of Lying to Investors About Climate Change 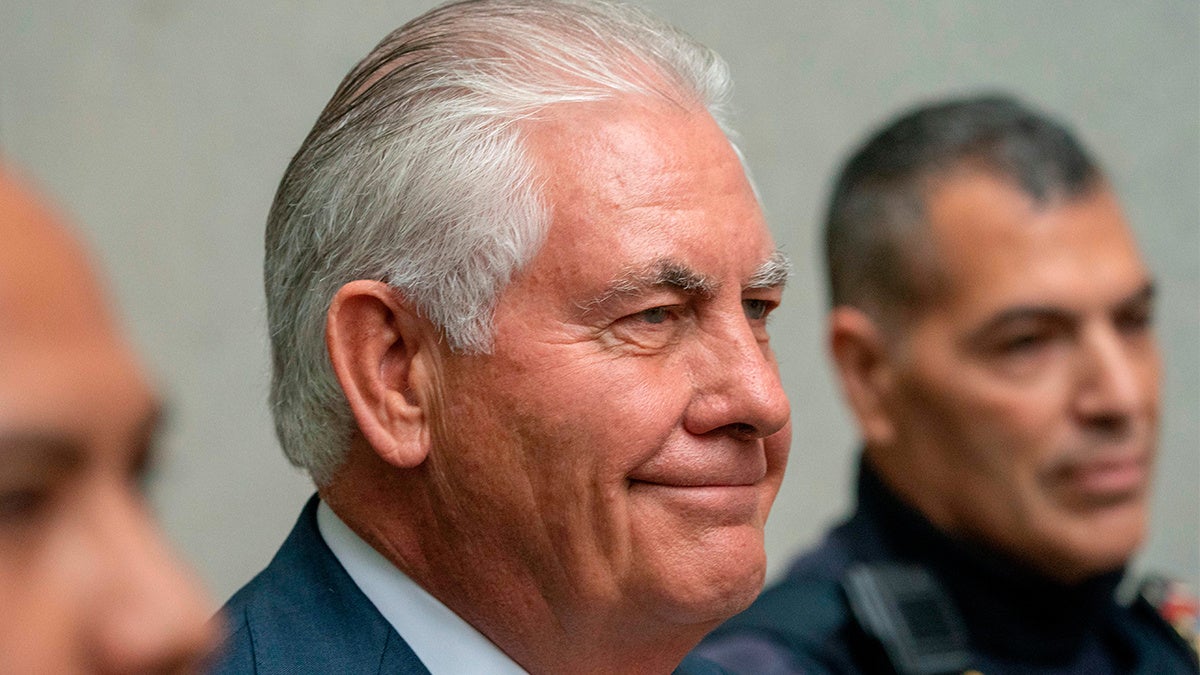 A judge in New York’s Supreme Court sided with Exxon in a case that accused the fossil fuel giant of lying to investors about the true cost of the climate crisis. The judge did not absolve Exxon from its contribution to the climate crisis, but insisted that New York State failed to prove that the company intentionally defrauded investors, as NPR reported.

In fact, the judge seemed to lay the groundwork that Exxon could face litigation for its role in contributing to the climate crisis.

“Nothing in this opinion is intended to absolve ExxonMobil from responsibility for contributing to climate change through the emission of greenhouse gasses in the production of its fossil fuel products,” wrote Justice Barry Ostrager of the New York State Supreme Court, as NPR reported. But, he added, “this is a securities fraud case, not a climate change case.”

The case that New York State built took four years of investigations and millions of pages of internal documents, including emails from Exxon’s former CEO and Trump’s first Secretary of State Rex Tillerson. The case sought a penalty of 6 million to .6 billion to be returned to shareholders for the alleged fraud. As EcoWatch reported, the state alleged that Exxon kept two sets of numbers to assess the risk it faced from the climate crisis — one set, showing less vulnerability, was presented to investors, while another showing a more accurate risk assessment was kept by the company.

As The New York Times reported, the judge seemed particularly engaged in Tillerson’s testimony, but unimpressed and impatient with New York State’s presentation of its case throughout the 12 days of the trial.

New York Attorney General Letitia James touted the lawsuit for what it did accomplish.

“For the first time in history, Exxon Mobil was compelled to answer publicly for their internal decisions that misled investors,” James said in a statement, as The New York Times reported. She added, “Despite this decision, we will continue to fight to ensure companies are held responsible for actions that undermine and jeopardize the financial health and safety of Americans across our country, and we will continue to fight to end climate change.”

Scientists and environmental activists insisted that Exxon and other fossil fuel companies will one day have to answer for their contribution to the climate crisis.

“Exxon and its friends will eventually have to take responsibility for the decades of deception about knowingly contributing to climate change,” said Vicky Wyatt, senior climate campaigner at Greenpeace USA, in a statement reported by CNN. “The people will not stop. We’re seeing a wave of frontline communities, political leaders and investors demanding accountability and bold action as climate impacts worsen and become costlier.”

The Massachusetts attorney general filed a similar lawsuit in October that accused Exxon of misleading both consumers and investors for decades about the contribution fossil fuels made to the climate crisis, as Reuters reported.

Additionally, Rhode Island, Baltimore and about a dozen local governments have filed suits against several oil and gas companies, claiming that the companies created a public nuisance by adding so significantly to the climate crisis. The lawsuits ask the companies to pay for seawalls and other infrastructure designed to protect municipalities from climate crisis-induced extreme weather and rising sea levels, according to Reuters.