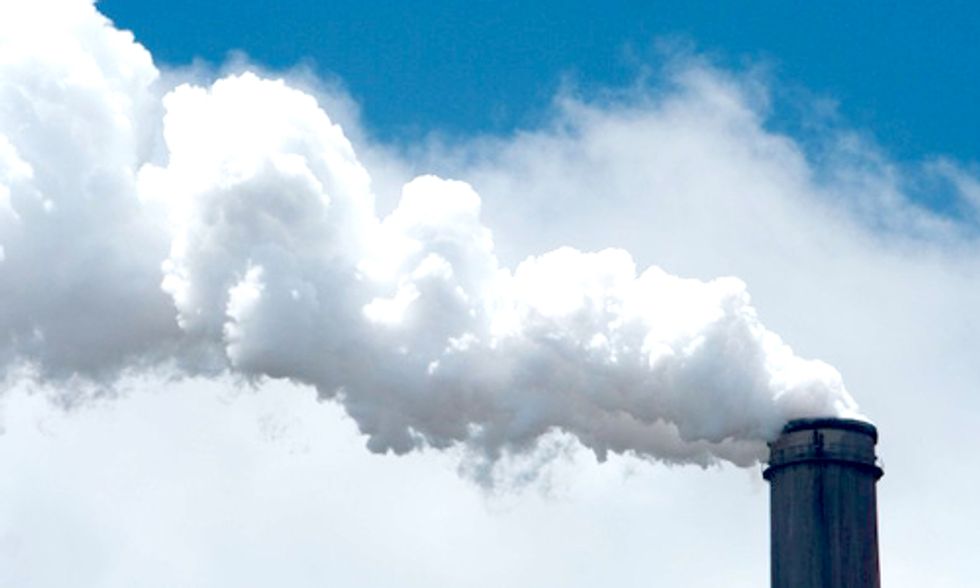 Three weeks into the new year, the European Union (EU) is already thinking about how green things can be by 2030.

By that year, the government wants to cut greenhouse gas emissions by 40 percent below 1990 levels. Officials introduced a package of climate and energy policies today aimed at reducing pollution and energy costs, according to a statement from the European Commission.

The new plan also calls for EU-wide goal for renewable energy of at least 27 percent by 2030, along with "renewed ambitions for energy efficiency policies, a new governance system and a set of new indicators to ensure a competitive and secure energy system."

The European Union has laid out a plan to reduce greenhouse gas emissions by 40 percent by 2030. Photo credit: Running Twig/Flickr.com

The Commission's plan is to display regulatory certainty to make it safer for energy sector investors. The plan also coordinates the Union's low-carbon approach for member states, while hopefully developing new technologies with a lower dependence on energy imports.

"It is in the EU's interest to build a job-rich economy that is less dependent on imported energy through increased efficiency and greater reliance on domestically produced clean energy," European Commission President José Manuel Barroso said. "An ambitious 40-percent, greenhouse reduction target for 2030 is the most cost-effective milestone in our path towards a low-carbon economy.

"The renewables target of at least 27 percent is an important signal: to give stability to investors, boost green jobs and support our security of supply."

Here's how the Commission suggests meeting some of its targets:

Robert Stavins, director of Harvard University’s Environmental Economics Program, told Bloomberg that the establishment of an EU-wide renewables goal is much more favorable instead of individual state goals that are legally binding. He says getting rid of those goals should lower the cost it will take to achieve the pollution cap.

“Political agreement on a 2030 EU energy and climate framework is absolutely vital for businesses,” Katja Hall, chief policy director at Confederation of British Industry, the U.K.’s main business lobby group, said in an e-mail to Bloomberg prior to the commission’s announcement.

“We need long-term certainty to drive investment in a secure, low-carbon and affordable energy future for Europe.”