Europe Has Warmest Winter ‘by Far’ on Record 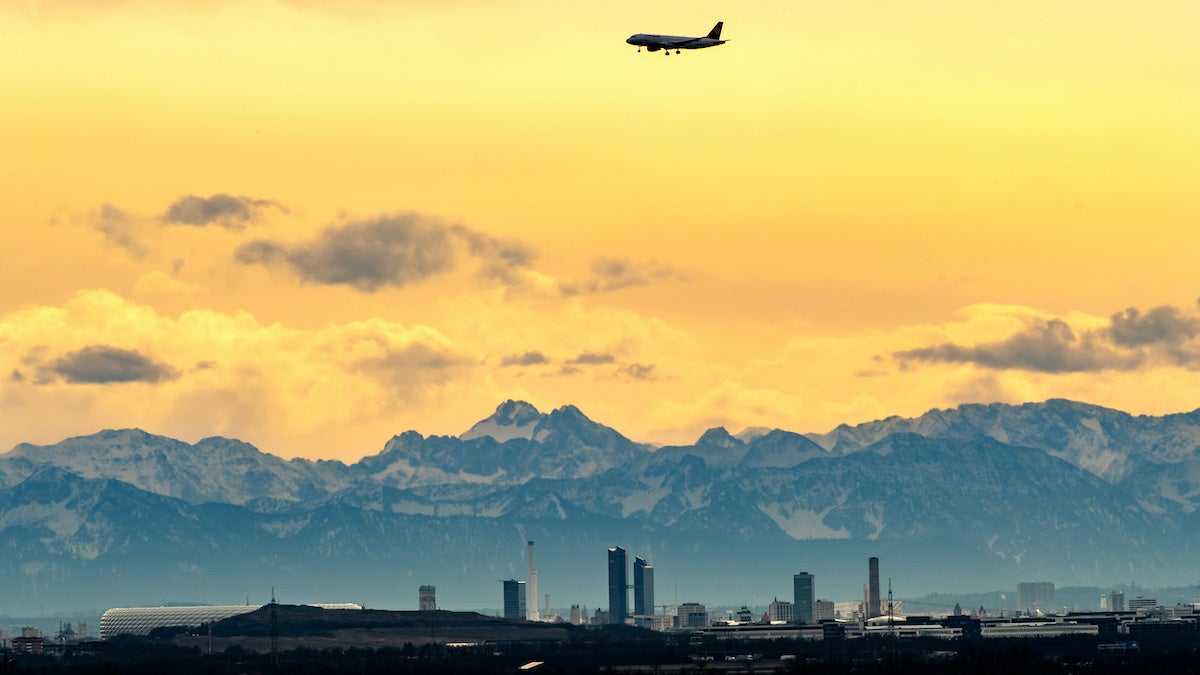 An aircraft flies over the skyline of Munich against the backdrop of the Alps on March 2, 2020 in Bavaria. Peter Kneffel / picture alliance via Getty Images

The average temperature was also 1.4 degrees Celsius above the warmest winter ever, which was 2015/16.

🌡️Last month was the second warmest February in our record, globally and for Europe
🌡️This winter was by far the warmest on record for Europe, 1.4°C higher than next warmest winter

The temperature in the north and east of the continent was especially high. Despite some extreme storms, Germany was among the countries that experienced an especially warm winter.

There are concerns around agriculture across Europe. This was the first winter ever that Germany was unable to produce any “ice wine,” a local delicacy made from grapes harvested when they are frozen.

Temperatures Rise Around the Globe

“Considerably above-average temperatures were not confined to Europe, but extended over most of Russia,” the climate service wrote on their website.

“Other regions that were quite substantially warmer than average include north-western Africa, Iran, Afghanistan and Central Asia, and much of China, with smaller pockets in North and South America, central and southern Africa and Western Australia,” they explained.

Global warming was not the only culprit, Copernicus director Carlo Buontempo said, explaining that winter temperatures vary significantly from year to year.

“But it is likely that this type of events were made more extreme by the global warming trend,” he said.