I Am a 30-Year Veteran Scientist From the U.S. EPA: I Can’t Afford to Be Discouraged 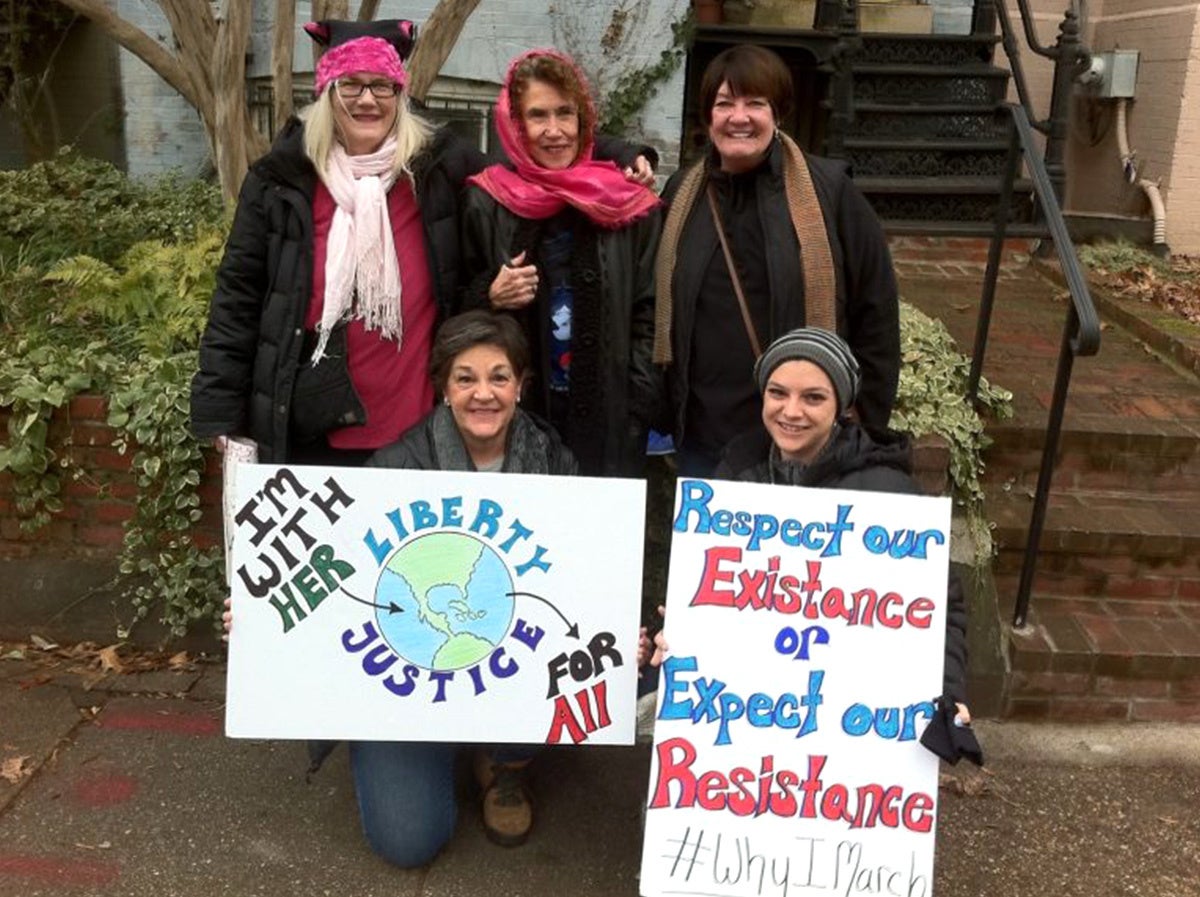 Since January, we have seen a continual assault on our environmental protections. The U.S. Environmental Protection Agency (EPA) has put a political operative with no scientific experience in charge of vetting EPA grants, and the agency is reconsidering an Obama-era regulation on coal ash. The well-established legal processes for promulgating environmental regulations, and—very pointedly—the science underlying environmental regulation are being jettisoned by the Trump administration. As scientists, we must stand up for science and ensure that it is not tossed aside in public policy and decision-making.

Rigorous science is the foundation of EPA

While at the EPA, I served as a senior scientist in human health risk assessment. I was among the cadre of dedicated professionals who worked long, hard and intelligently to provide the science supporting management of risks from exposure to environmental contaminants. Often, we engaged in the demanding practice of issuing regulation.

Regulations to limit human and environmental exposure are not developed overnight. The laws that enable the EPA to issue regulations specify requirements and procedures for issuing rules; these can include notice of proposed rulemaking, multiple proposed rules, public comments on proposals, responses to comments, more proposals, more comments, review by other federal bodies, review by states, review by tribal governments—review, review, review. Often, the environmental laws also note requirements for the science leading to risk management choices. For example, the Safe Drinking Water Act of 1996 (SDWA) requires several judgments to be met affirmatively before any contaminant can be limited through regulation.

The EPA administrator must base his or her judgment, among other factors, on what SDWA calls the best available, peer-reviewed science. This refers not only to experimental or epidemiologic studies, but also to the EPA documents analyzing the risks and the best ways to mitigate them.

Requirements to regulate environmental contaminants in other media are no less rigorous. To regulate emissions from coal– and oil-fired boilers used in electrical power generation, the EPA engaged in major scientific programs to understand the nature of these air pollutants (including toxic mercury), the risks they pose, and how best to deal with them. This began in 1993 and culminated in the Mercury and Air Toxics Standards (MATS) finalized in 2012. Building the scientific basis for the rule spanned several administrations and a few careers. It was frustrating at times, and exhausting, but we kept our focus on the goal of doing the right thing to improve public health.

Regulation protects the public—and we’re watching it be undermined

The message here is that environmental regulation based on sound science is not a trivial exercise, nor should it be. Regulation can be costly, and sometimes may have societal impacts. But ask anyone who has lived in a society without sound environmental regulation, and she will tell you that legally enforceable limits on environmental contaminants are necessary. We estimated that each year the implemented MATS rule prevents 11,000 premature deaths and more than 100,000 heart and asthma attacks. And it greatly reduces release of mercury, which accumulates in fish and poses risk of neurotoxic effects to both developing children and adults.

The process that EPA follows to publish a regulation must also be used to reverse a regulatory action. Creating regulations is not a simple process—but undermining, overturning and not enforcing regulations is easy and has major consequences for health and the environment. I fear that both the process and the science are being given short shrift as this administration acts to reverse sound regulatory decisions made by the EPA. This dismantling of environmental protection has begun in earnest, and I expect it will have severe, long-lasting effects.

There are ways to impede the regulatory roll-back. Writing, calling, emailing elected officials is one avenue. Another avenue is joining groups such as Save EPA, an organization of retired and former EPA employees with expertise in environmental science, law and policy. We are using our collective skills to educate the public about environmental science, environmental protections, and the current administration’s assault on the EPA and our public health.

You can help by reading our guide to resisting de-regulation; submitting public comments on rules being considered for rollback; and supporting our efforts to defend environmental regulations. As scientists, we must continue to insist on the validity and thoroughness of our discipline, and we must repeatedly communicate about this to decision-makers. In one of many hearings and reviews of mercury hazard, my late scientist friend and EPA veteran Kathryn Mahaffey quoted John Adams: “Facts are stubborn things.” She was right.