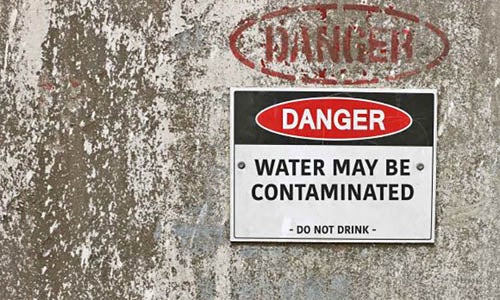 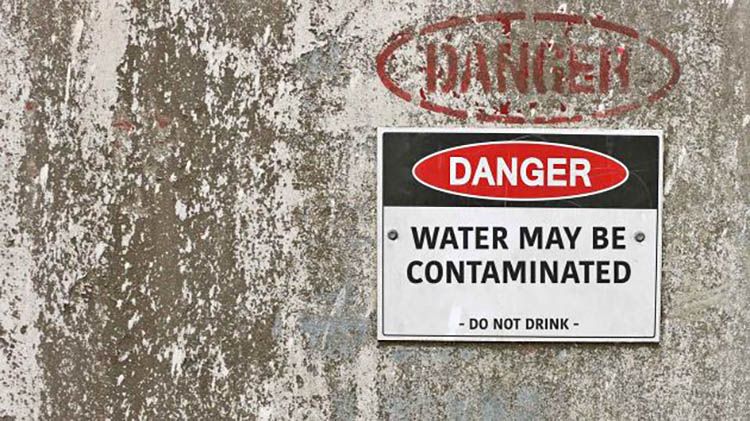 The EPA proposed Protective Action Guides (PAGs) would allow the general population to drink water hundreds to thousands of times more radioactive than is now legal. For example, radioactive iodine-131 has a current limit of 3 pico-curies per liter (pCi/L), in water but the new guidance would allow 10,350 (pCi/L), 3,450 times higher. For strontium-90, which causes leukemia, the current limit is 8 pCi/L; the new proposed value is 7,400 pCi/L, a 925-fold increase.

“Clean water is essential for health,” Dr. Catherine Thomasson, executive director of Physicians for Social Responsibility, said. “Just like lead, radiation when ingested in small amounts is very hazardous to our health. It is inconceivable that EPA could now quietly propose allowing enormous increases in radioactive contamination with no action to protect the public, even if concentrations are a thousand times higher than under the Safe Drinking Water Act.”

“These levels are even higher than those proposed by the Bush Administration—really unprecedented and shocking,” Diane D’Arrigo, Nuclear Information and Resource Service, said.

All radionuclides can cause cancer and other health and reproductive problems; there is no completely safe level. Strontium causes bone cancer and leukemia. Babies, children and females are at even greater risk than adult males.

PAGs apply not just to emergencies such as “dirty bombs” and Fukushima-type nuclear power meltdowns but also to any radiological release for which a protective action may be considered—even a radiopharmaceutical transport spill. The proposed drinking water PAG would apply not to the immediate phase after a release, but rather to the intermediate phase, after the release has been stabilized and lasting up to several years thereafter.

Radiation doses (in rems) cannot be measured but are calculated based on some measurements and many assumptions. The current Safe Drinking Water Act limits are based on 4 millirems per year. The PAGs would allow 500 millirems per year for the general population. A single chest X-ray gives about 2 millirems. Because of the way EPA is changing the definition of dose, for many radionuclides, the allowable concentration would be thousands, tens of thousands and even millions of times higher than set under the Safe Drinking Water Act.

Internal EPA documents obtained under the Freedom of Information Act show that the EPA itself concluded that the proposed concentrations “would exceed MCLs [Maximum Contaminant Limits of the Safe Drinking Water Act] by a factor of 100, 1000 and in two instances, 7 million.” The EPA internal analysis showed that for one radionuclide, “drinking a very small glass of water of approximately 4 ounces … would result in an exposure that corresponds to a lifetime of drinking … water … at the MCL level.”

“All of this is extraordinary, since EPA has recently accepted the National Academy of Sciences’ most current risk estimates for radiation, indicating radiation is considerably more dangerous per unit dose than previously believed,” D’Arrigo said. “Pushing allowable concentrations of radioactivity in drinking water up orders of magnitude above the longstanding Safe Drinking Water Act levels goes in exactly the opposite direction than the official radiation risk estimates go.

“Under these proposals, people would be forced to get the radiation equivalent of a chest X-ray 5 days a week, 50 weeks a year, for up to several years, with no medical benefit or informed consent, just from drinking water. This is immoral.”

The public has 45 days from when it is published in the Federal Register to comment to the EPA on the PAG-Protective Action Guides.

“These proposed changes are a particularly egregious gift to the energy industry, which would essentially be given a free pass whenever nuclear or fracking waste enters our water supply,” Wenonah Hauter, executive director of Food & Water Watch and author of the new book, Frackopoly, said. “The EPA under President Obama has also whitewashed the impact of fracking on drinking water. This is more of the same when it comes to his EPA’s pro-industry, hands-off regulation of toxic practices that can harm public health.”