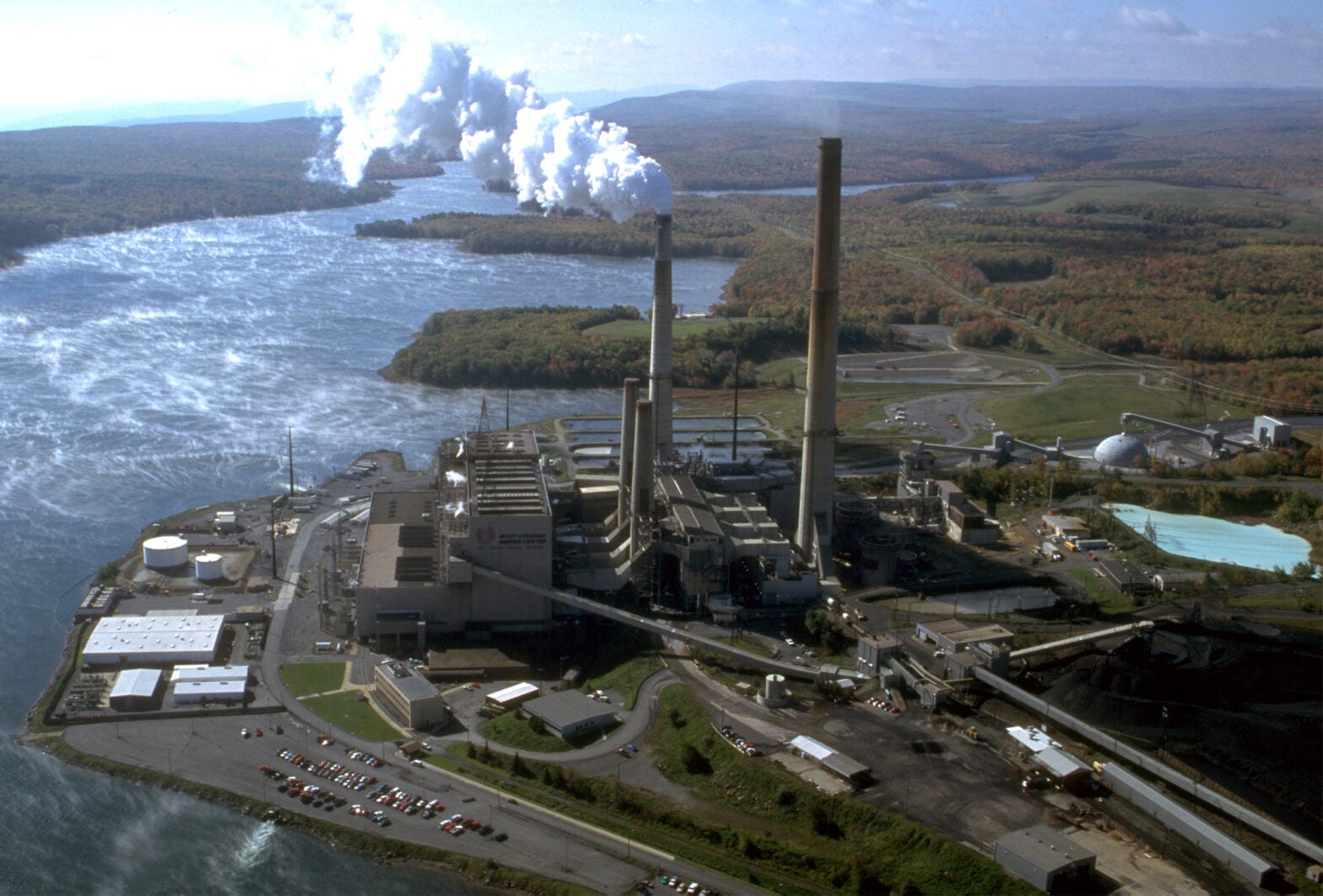 Starting Tuesday, the U.S. Environmental Protection Agency (
EPA) will hold its only public hearing on the proposal to dismantle the Clean Power Plan (CPP) in the coal-producing state of West Virginia.

“The EPA is headed to the heart of coal country to hear from those most impacted by the CPP and get their comments on the proposed Repeal Rule,” EPA Administrator
Scott Pruitt said this month about the hearing.

Former Obama EPA spokeswoman Liz Purchia Gannon told Reuters that Pruitt is “just checking a box … and making it more difficult for Americans across the country to weigh in.”

But the EPA has criticized the Obama administration for avoiding a hearing in West Virginia and denying coal workers a chance to testify.

President Donald Trump and Administrator Pruitt have called the CPP a “war on coal” and vow to bring back coal jobs. But experts say that coal’s return is unlikely as demand has dropped steadily due to cheap natural gas, new wind and solar projects, energy efficiency initiatives and other market forces.

Coal miners, lobbyists, environmentalists and others will offer testimonies over the two-day meeting in Charleston. Coal stakeholders will argue that the CPP increases costs to utilities and will result in loss of mining jobs.

“This is the first time in history, I think, that I’ll testify in favor of something [the] EPA is doing,” Bill Raney, president of the West Virginia Coal Association, told the Charleston Gazette-Mail. “Maybe we’re going to have a chance to sit down and talk about preserving our jobs and our communities and our people.”

In contrast, proponents will argue how the CPP will avert dangerous climate change and how enacting the plan will save billions of dollars due to the public health benefits of slashing polluting emissions.

Dr. Jeremy Richardson, a senior energy analyst at the Union of Concerned Scientists will testify. In prepared remarks, he’ll argue:

“It is the job of the Environmental Protection Agency to protect human health and the environment. It is not the job of the EPA to protect the coal industry. In fact, the EPA is bound by law to address air and water pollutants from producing and using coal. Many of these pollutants are hurting the health of communities right here in Appalachia, where acid mine drainage and coal ash contaminate our waterways, and are also causing harm around the country where people live downwind from coal-fired power plants. The EPA is also legally required by the Clean Air Act to curtail global warming emissions from power plants because science shows that climate change poses risks to our health and the health of future generations.”

David Doniger, the director of the Climate & Clean Air program at the Natural Resources Defense Council, will also testify. He states:

“We can have both. We can—and we must—protect Americans’ health and preserve the stability of our climate. As the four hurricanes and massive wildfires this fall demonstrate, we must clean up our power plants—as well as our vehicles and other industries—to curb the pollution that’s driving extreme weather and other climate impacts and causing thousands of deaths and illnesses—both here in West Virginia, in states downwind, and across the country.”

According to Reuters, comments will also be heard on a new plan that the EPA proposed in October that would go easier on power plants than Obama’s CPP would have.

The EPA will also receive online comments about its proposal and any requests for additional public meetings until Jan. 16.

The hearing is scheduled to start at 9 am Tuesday at the state Capitol.