Does Glyphosate Cause Cancer? EPA Panel Meets to Find Out 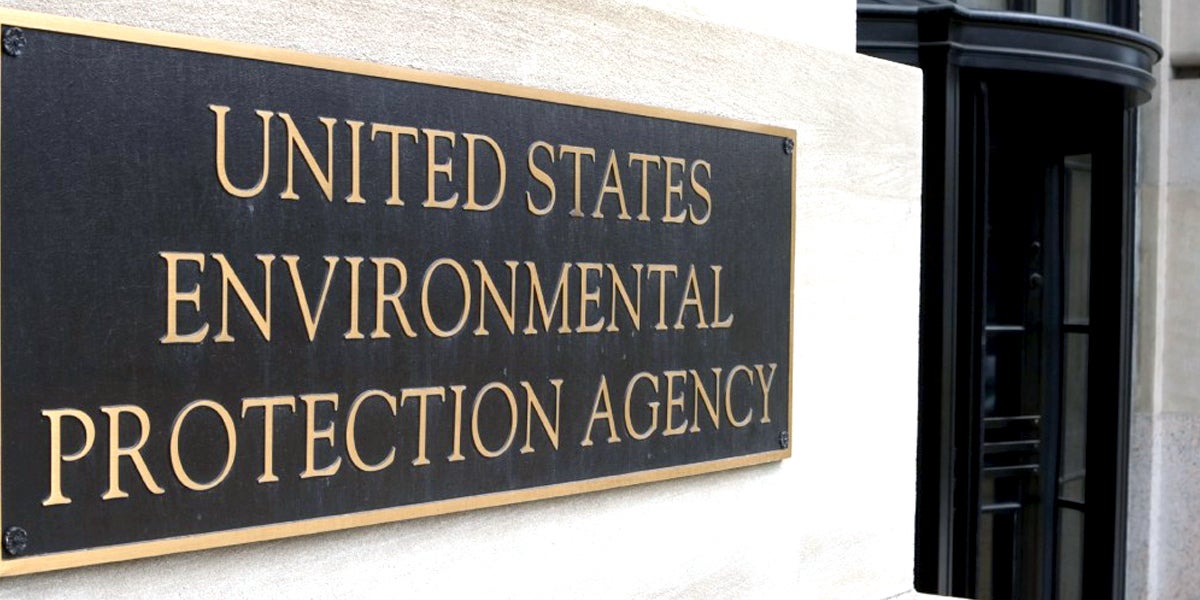 From Dec. 13 – 16, the U.S. Environmental Protection Agency (EPA) is conducting a Federal Insecticide, Fungicide and Rodenticide Act Scientific Advisory Panel (SAP) to evaluate “the carcinogenic potential of the herbicide glyphosate,” the active ingredient in Monsanto’s Roundup.

For years, Monsanto has claimed that glyphosate is safe. Advertising at one time that Roundup was “safer than table salt” and “practically non-toxic.”

However, many studies contradict Monsanto’s assertions. In March 2015, the International Agency for Research on Cancer (IARC), the specialized cancer agency of the World Health Organization, concluded that glyphosate is a “probable human carcinogen.” Then in July 2016, an IARC scientist, Dr. Kurt Straif, defended the agency’s assessment that glyphosate probably causes cancer in humans. Dr. Straif stated that:

“Our evaluation was a review of all the published scientific literature on glyphosate and this was done by the world’s best experts on the topic that in addition don’t have any conflicts of interest that could bias their assessment.

“They concluded that, yes, glyphosate is probably carcinogenic to humans based on three strings of evidence, that is clear evidence of cancer in experimental animals, limited evidence for cancer for humans from real-world exposures, of exposed farmers, and also strong evidence that it can damage the genes from any kind of other toxicological studies.”

The SAP meetings now taking place were originally scheduled for mid-October, but the EPA postponed them only a few of days before they were to begin due to “changes in the availability of experts for the peer review panel.”

According to Carey Gillam, research director for U.S. Right to Know, the EPA’s decision to postpone the meetings came after an intense lobbying campaign led by CropLife America, which represents the interests of Monsanto and other agricultural businesses. CropLife initially fought to keep the SAP meetings from happening at all, then said if the meetings were to be held, “any person who has publicly expressed an opinion regarding the carcinogenicity of glyphosate” should be excluded from participating.

In a letter to the EPA, CropLife singled out epidemiologist Dr. Peter Infante, who the lobbying firm felt should be “replaced with an epidemiologist without such patent bias.” As the only epidemiologist slated to be on the panel, the CropLife felt that Dr. Infante may have had enhanced influence on the epidemiological evaluation on glyphosate.

Dr. Infante has testified on behalf of plaintiffs suing Monsanto over chemical exposure. Nonetheless, Dr. Infante is one of the leading experts in his field, having spent the better part of a storied career protecting the public from harmful chemicals.

Dr. Infante spent 24 years working for the Occupational Safety and Health Administration, where he determined cancer risks to those working on developing toxic chemicals, including arsenic, asbestos and formaldehyde. He has also served as an expert epidemiology consultant for a number of world bodies, including the World Trade Organization and the EPA.

CropLife’s letter to the EPA was sent two days before the agency announced that the glyphosate meetings would be postponed. Many accused the EPA of kowtowing to lobbyists and the businesses they represent. The accusations only grew louder when Dr. Infante’s name was no longer on the list of panelists scheduled for the December meetings.

Dr. Infante told Delta FarmPress that he was “mystified” by the EPA’s decision to remove him from the meetings. “I didn’t choose to leave the panel,” he said. “No … I was removed from the panel. I’m totally mystified by it.”

The EPA’s move was also surprising to environmental advocacy groups, who say it is highly unusual for the agency to remove a panelist from a Scientific Advisory Panel.

“The industry wants to say that our own government scientists, the top ones in their fields, aren’t good enough for these panels,” said Michael Hansen, senior staff scientist at the Consumers Union, after the SAP meetings were postponed in October. “If the EPA wants to add extra epidemiologists that is great but why didn’t they do it before? They are doing this because of pressure from industry.”

According to Gillam, “the delay and the maneuvering by industry to influence panel participation does little to bolster consumer confidence for the likelihood of an objective outcome.”

The EPA said it will issue a risk assessment for glyphosate by spring of 2017.