EPA Bows to Industry in Delay of Glyphosate Cancer Review 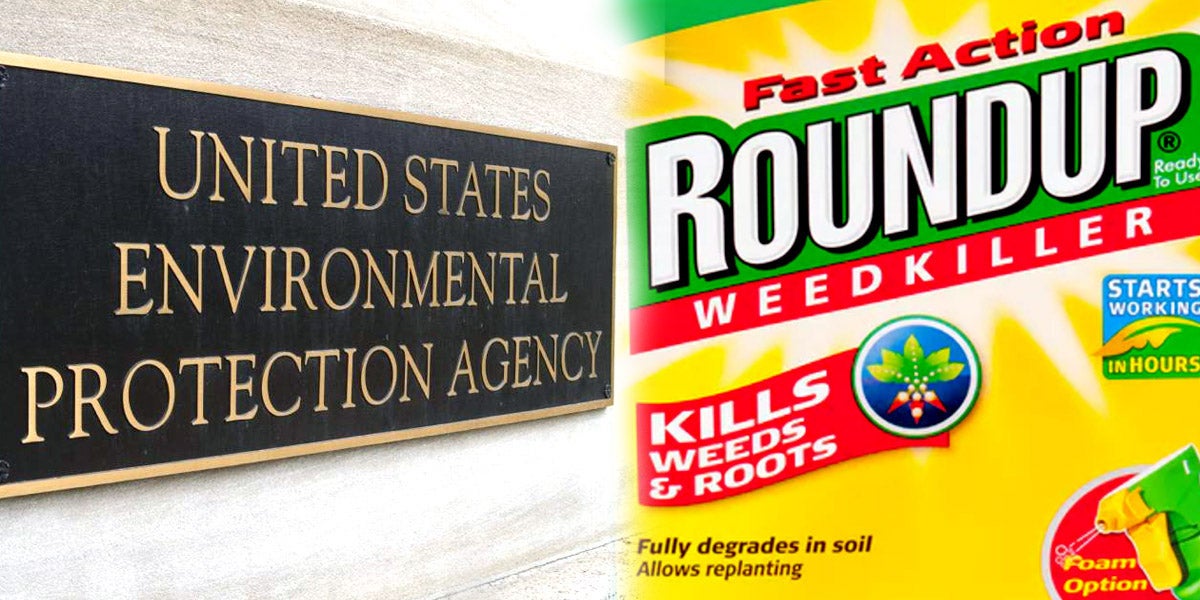 The U.S. Environmental Protection Agency (EPA) was slated to hold four days of public meetings, Oct. 18-21, focused on essentially one question: Is glyphosate, the world’s most widely used herbicide, safe? 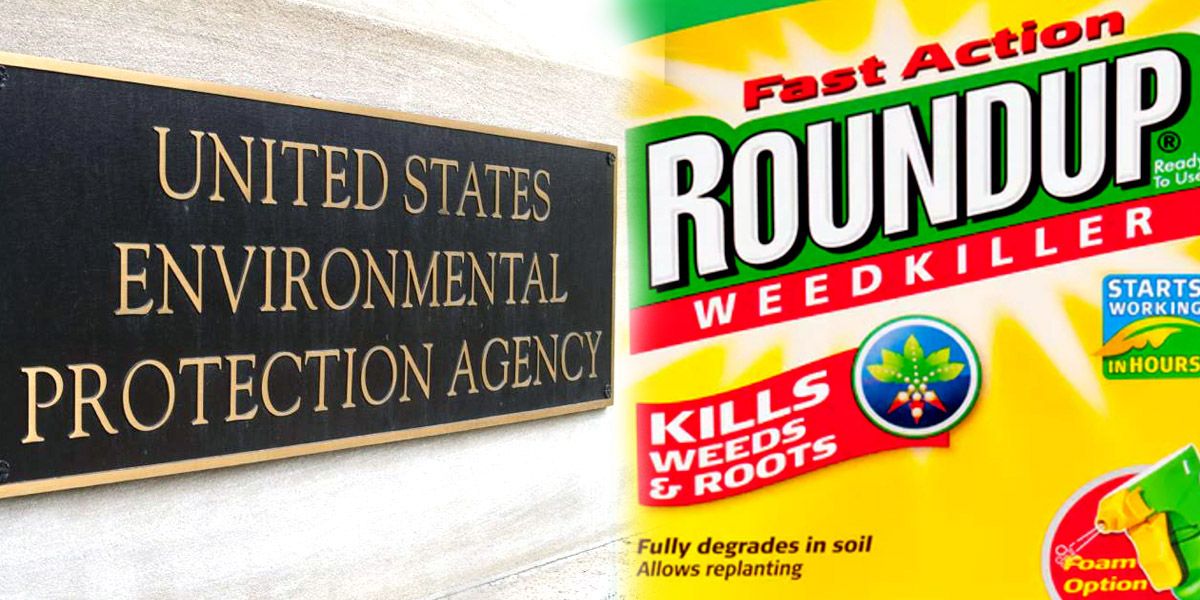 However, the EPA Scientific Advisory Panel (SAP) meetings were “postponed,” just four days before they were suppose to meet, after intense lobbying by the agrichemical industry, including Monsanto. The industry first fought to keep the meetings from being held at all, and argued that if they were held, several leading international experts should be excluded from participating, including “any person who has publicly expressed an opinion regarding the carcinogenicity of glyphosate.”

As the meetings drew near, CropLife America, which represents the interests of Monsanto and other agribusinesses, specifically took issue with at least two scientists chosen for the panel, alleging the experts might be unfavorably biased against industry interests. On Oct. 12, the group sent a letter to the EPA calling for Dr. Kenneth Portier of the American Cancer Society to be more deeply scrutinized for any “pre-formed conclusions” about glyphosate. More notably, CropLife called for leading epidemiologist Dr. Peter Infante to be completely disqualified from panel participation.

“EPA should replace Dr. Infante with an epidemiologist without such patent bias,” CropLife told the EPA. The chemical industry group said Infante was unlikely to give industry-sponsored research studies the credibility the industry believes they deserve. CropLife said Infante has testified in the past for plaintiffs in chemical exposure cases against Monsanto.

Croplife also argued that because Infante was the “only epidemiologist on the glyphosate SAP” he would have enhanced influence in the evaluation of epidemiological data about glyphosate and cancer. The CropLife letter was dated Oct. 12 and by Oct. 14, the EPA announced it was looking for additional epidemiology expertise to ensure “robust representation from that discipline.” The EPA also said one panelist had voluntarily departed, though the agency refused to say who that panelist was.

Challenging Infante’s role is a gutsy move. After all, Infante spent 24 years working for the Occupational Safety and Health Administration helping determine cancer risks to workers during the development of standards for toxic substances, including asbestos, arsenic and formaldehyde. His resume includes a stint at the National Institute for Occupational Safety and Health where he conducted epidemiological studies related to carcinogens, and he has served as an expert consultant in epidemiology for several world bodies, including the EPA and the World Trade Organization.

According to sources close to the situation, Infante remains a panelist as of this week, but there is no certainty when the meetings might be rescheduled, and what the panel membership might look like when they are rescheduled. The EPA has refused to discuss who remains on the panel, but some onlookers believe that the EPA was clearly bowing to agrichemical industry interests.

“This is outrageous. The industry wants to say that our own government scientists, the top ones in their fields, aren’t good enough for these panels,” said Michael Hansen, senior staff scientist at the Consumers Union. “If the EPA wants to add extra epidemiologists that is great but why didn’t they do it before? They are doing this because of pressure from industry.”

The industry clearly has much at stake, as does the public. Glyphosate is the key ingredient in Monsanto’s branded Roundup herbicides as well as herbicides marketed by numerous agrichemical companies around the world. It is also the key to what has been 20 years of sales of genetically engineered glyphosate-tolerant crops developed by Monsanto. The future sales of both the chemical and the crops are being jeopardized by the mounting concerns that glyphosate can cause cancer and other illnesses or disease.

Scientists around the world have been raising red flags for years over worrisome research findings, and last year the International Agency of Research on Cancer, said glyphosate was a probable human carcinogen. More than three dozen lawsuits have been filed against Monsanto by people claiming Roundup gave them non-Hodgkin lymphoma, and both European and U.S. regulators are evaluating the chemical for continued use.

Since the International Agency of Research on Cancer classification, Monsanto has asked the EPA to back industry assurances that glyphosate is safe, and so far, the EPA has done exactly that, issuing a series of reports and memos that dovetail with Monsanto’s position. Monsanto also has sought to bolster arguments for glyphosate’s safety by pointing to supportive research papers published in late September in Critical Reviews in Toxicology. Monsanto hired the group that arranged for the panel, and most of the 16 scientists involved are former Monsanto employees or Monsanto consultants. At least one, Gary Williams, has also consulted for Monsanto on litigation matters involving glyphosate.

It seems more than a little hypocritical that those scientists are presented as credible by the industry, but scientists like Infante and Portier are said to be unfit to advise the EPA because of suspected bias. Like Infante, Portier has a long track record as an independent scientist. He is vice president of the Statistics & Evaluation Center at the American Cancer Society. He has participated in more than 60 other SAP meetings and has served on expert and advisory panels for the National Institutes of Health, National Institute of Environmental Health Sciences, the National Toxicology Program, and the World Health Organization Food and Agriculture Organization.

Portier also would not comment about the industry concerns about him, the postponement or changes to the makeup of the SAP, other than to say that as of today, he remains on the panel. EPA said it is “working to reschedule as soon as possible.” But the delay and the maneuvering by industry to influence panel participation does little to bolster consumer confidence for the likelihood of an objective outcome.