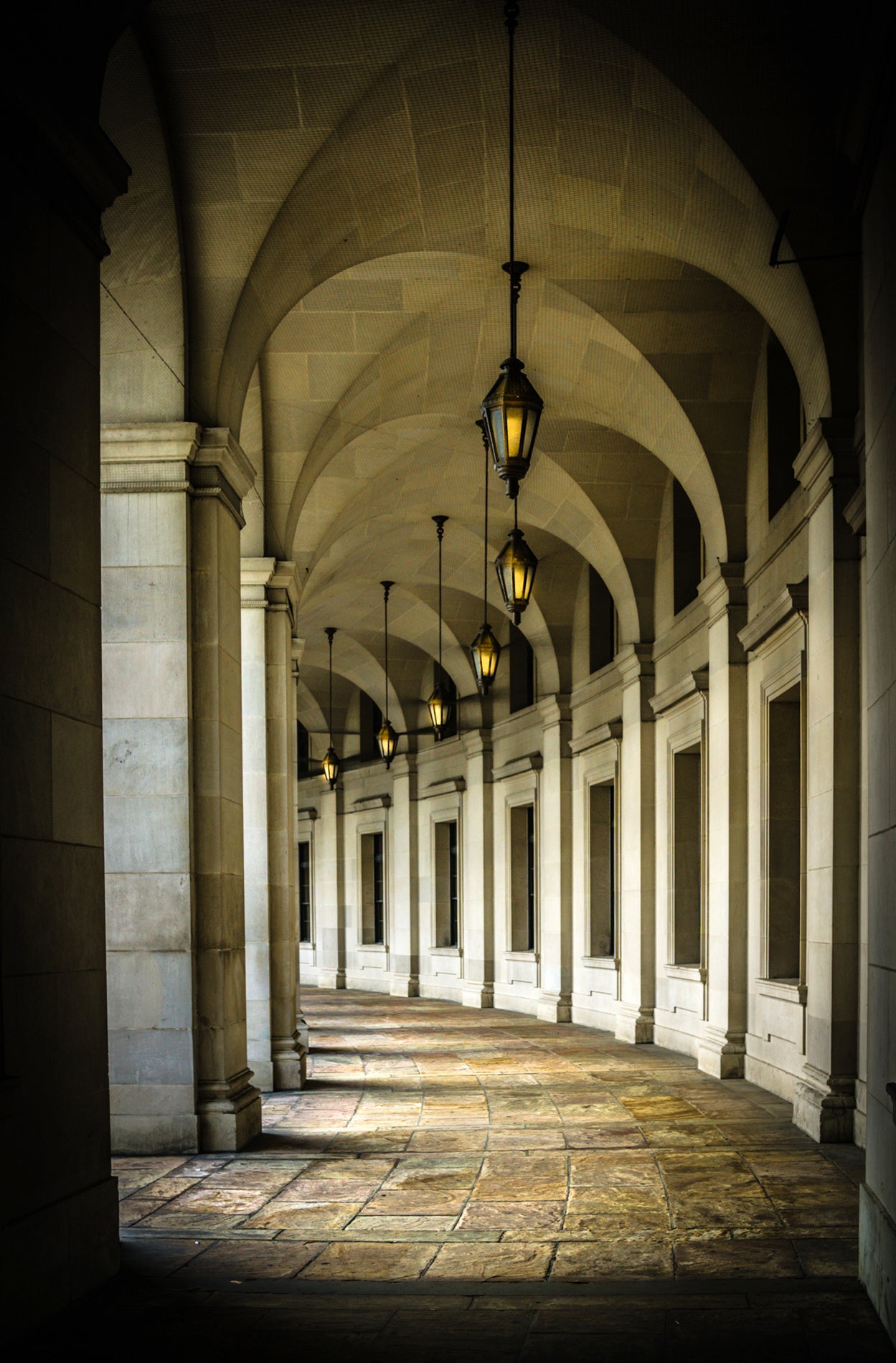 Hundreds of people have quit, retired or taken buyouts from the U.S. Environmental Protection Agency (EPA) ever since President Trump and his EPA head Scott Pruitt took office.

That figure includes more than 200 scientists and 96 are environmental protection specialists that investigate important issues such as pollution levels, according to a new report from the New York Times and ProPublica. Others that have left include nine department directors and dozens of attorneys and program managers.

“There has been a drop of employees of 770 between April and December. While several hundred of those are buyouts, the rest of those are either people that are retiring or quitting in disgust,” Kyla Bennett, director of New England Public Employees for Environmental Responsibility, told ThinkProgress earlier this month. “Is that number higher than it would normally be? I think it is.”

Most of these positions will not be replaced, leaving the agency depleted of vital knowledge about protecting our environment and ultimately public health.

“Rolling back enforcement is very troubling—it essentially means that people are going to breathe dirtier air and drink dirtier water,” Judith Enck, who served as Regional Director for EPA Region 2 during the Obama administration, explained to ThinkProgress.

The EPA had employed about 15,000 people at the end of President Obama’s term.

But President Trump has proposed a drastic 31 percent cut to the EPA’s budget—the largest cut to any federal agency. In June, the EPA unveiled a buyout program in an overall effort to remove 3,200 positions from the EPA, roughly 20 percent of its workforce.

“We’re proud to report that we’re reducing the size of government, protecting taxpayer dollars and staying true to our core mission of protecting the environment and American jobs,” Pruitt said about the staff reduction program.

Pruitt has been criticized by environmentalists for leading an agency he was actively trying to undermine as Oklahoma’s former attorney general. The known climate change denier has close ties to the fossil fuel industry and has sued the EPA more than a dozen times over safeguards designed to protect the the country’s air and water.

Under his watch, the words climate” and “climate change” have been removed across several EPA websites. Pruitt has also issued rules that block anyone who receives an EPA grant from serving on science panels.

This mass exit of staffers comes amid a New York Times report that Republican campaign operatives were using the Freedom of Information Act to investigate agency employees critical of the Trump administration.