Why Environmentalists Can’t Afford to Wait Until 2018 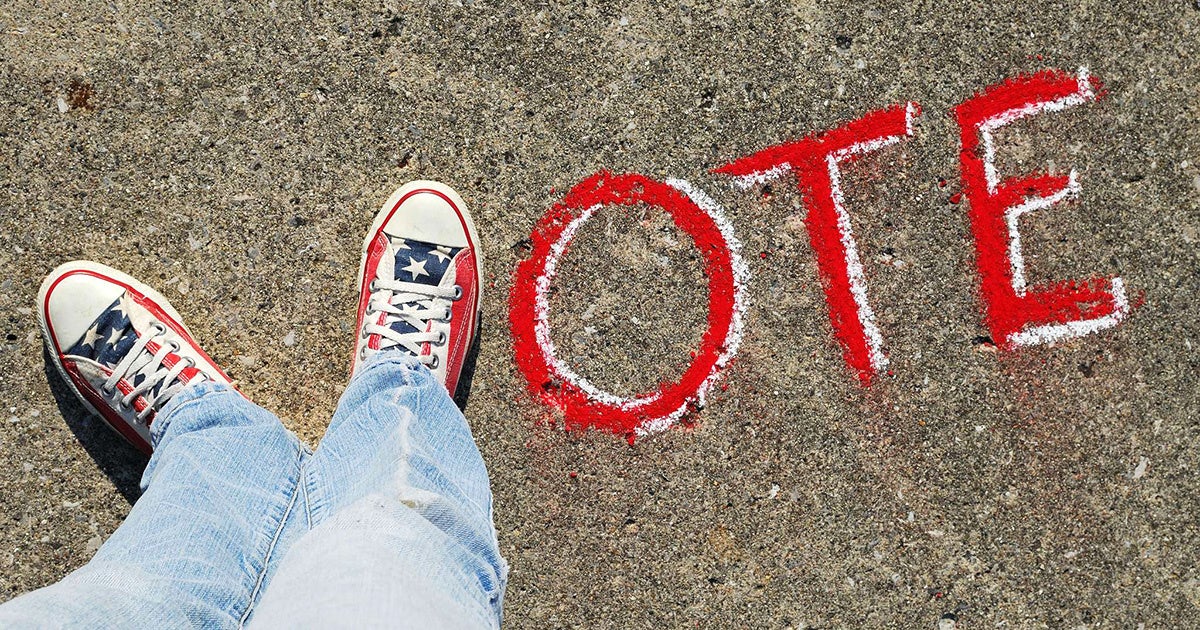 2017 has been a devastating year for the millions of Americans who care about the environment.

Since Donald Trump took office in January, his administration has made fracking easier on public lands, paused regulations that keep power plants from pouring arsenic and mercury into waterways, proposed cutting the U.S. Environmental Protection Agency by 31 percent, started planning to strip protections from national monuments, and pulled the U.S. out of the Paris climate accord.

As a result, many despondent environmentalists are turning their focus to the 2018 midterms as their only chance to get a seat at the policy-making table.

That is a big mistake. By focusing on 2018, we’re ignoring elections that will have an enormous impact on climate change and the environment—the 2017 mayoral elections.

We are an urban nation—71 percent of Americans live in cities of more than 50,000 people—and this fall, 390 cities will hold mayoral elections, from New York and Boston, to Cleveland and Atlanta. With the powers at their disposal, environmentally-friendly mayors can quite literally save the planet. And in contrast to the federal government, mayors can act quickly and decisively.

So what can mayors do to save the planet? For starters, green buildings. The buildings we live and work in account for almost 40 percent of national CO2 emissions. Many cities are already taking action by adopting green building codes, which require sustainable building materials and strict energy-efficiency standards. San Francisco is even requiring new buildings to incorporate solar or living roofs, which could reduce as much carbon emissions as taking 5,400 cars off the city’s streets.

After buildings, mayors can turn to cars—specifically, America’s addiction to limitless, free parking. There are currently two billion parking spots in the U.S., roughly equal to eight spaces for every vehicle. This glut of parking spots increases traffic and effectively subsidizes carbon-intensive cars over environmentally-friendly public transportation. In response, cities from Richmond to San Francisco are experimenting with everything from demand-responsive parking (which adjusts parking rates to reduce congestion), to imposing maximum (instead of minimum) parking requirements on new buildings.

Finally, perhaps the easiest way for city halls to go green is by getting their own houses in order. London has retrofit more than 660 public buildings, resulting in CO2 reductions equal to the emissions of 40,000 homes, and Chicago is transitioning all public buildings to 100 percent renewable energy by 2025.

This fall, voters in 390 cities can elect mayors with the power to dramatically reduce CO2 emissions, fossil fuel consumption and air pollution. If environmentalists show up to vote, cities can save the planet with their own municipal toolkit, regardless of the damage done by President Trump.

Unfortunately, that’s a big “if.” In most mayoral elections, fewer than 15 percent of registered voters show up; and according to Environmental Voter Project research, environmentalists have even lower turnout rates than the general public. Although discouraging, this environmental turnout problem does pose an extraordinary opportunity: nothing motivates a politician more than the prospect of winning an election, so even a small surge of environmental voters could easily prompt mayors to lead on climate change and other environmental issues.

Finally—even if your gaze remains on 2018—voting in 2017 is the environmental movement’s first bite at the 2018 midterm apple.

How this works is simple, yet not widely appreciated. Shortly after this fall’s mayoral elections, public voter files will be updated to show who voted, and who didn’t. Soon thereafter, every politician running for Congress, Senate and Governor will begin polling good voters (but only good voters) to determine what issues those voters care about. It is these issues that will be at the top of the agenda in 2018, and environmentalists won’t be heard unless they’ve already established a robust voting record in 2017.

In other words, a vote in 2017 will not only lead to decisive action to protect our environment, it will also get you a seat at the table in 2018. And, right now, environmentalists desperately need a seat at that table.