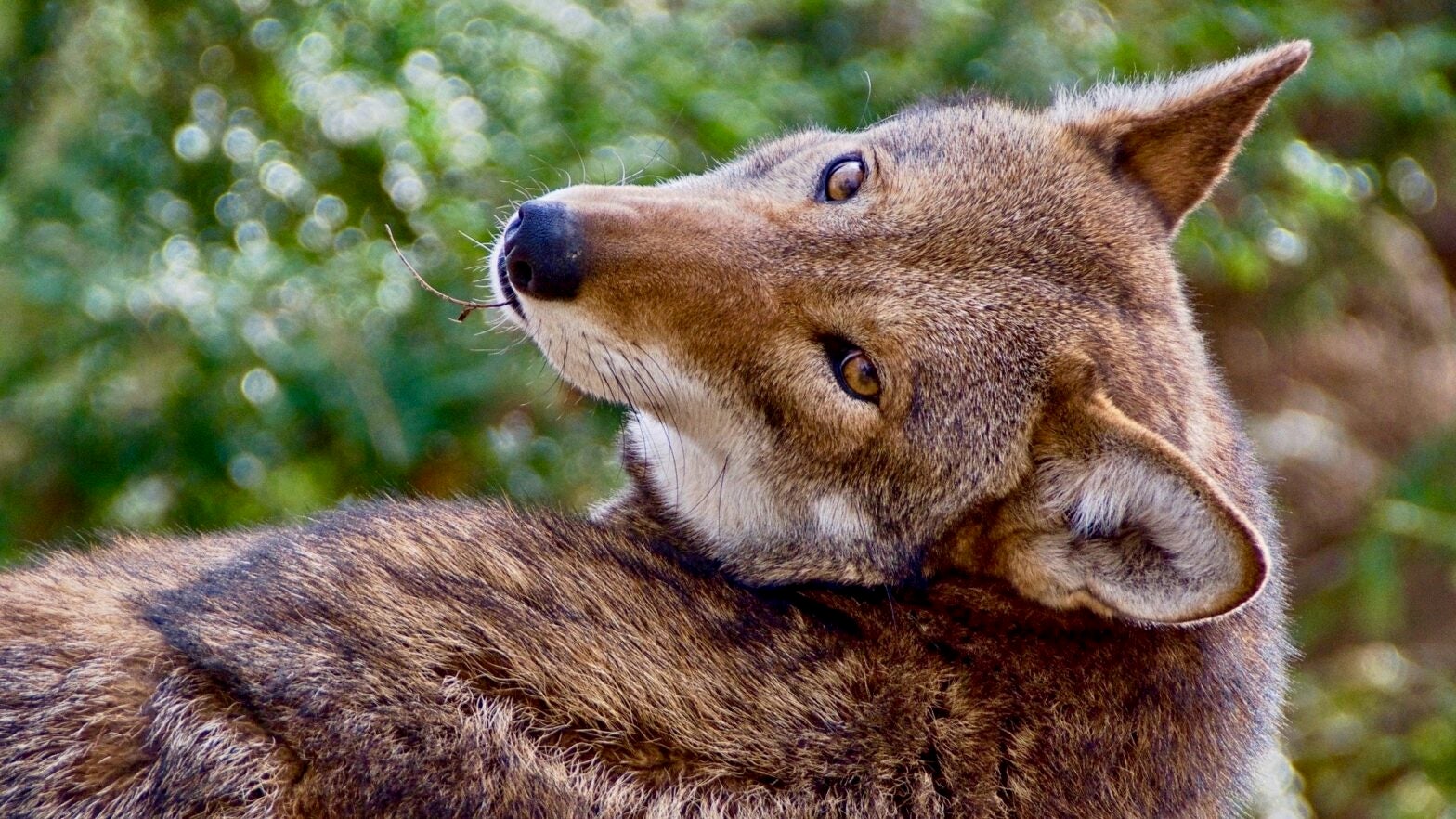 A coalition of some of the largest environmental groups in the country joined forces to file a lawsuit in federal court challenging the Trump administration’s maneuver to weaken the Endangered Species Act.

The Department of the Interior’s changes to the Endangered Species Act — which has successfully protected 99 percent of the animals on the list and saved the iconic bald eagle, grizzly bear and gray wolf from the brink of extinction — make it easier to remove species from the list, ends protection for threatened species that are not yet endangered, and allows regulators to weigh the economic cost of protecting a species, as Ecowatch reported.

The groups that filed the complaint in the Northern District of California yesterday allege that the changes undermine the purpose of the law, according to CNN. The environmental groups claim that the manipulations of the law will drastically weaken protections for plants and animals, while benefiting industry groups and landowners, according to The Hill.

“Trump’s rules are a dream-come-true for polluting industries and a nightmare for endangered species,” said Noah Greenwald, endangered species director at the Center for Biological Diversity, in a press release. “Scientists around the world are sounding the alarm about extinction, but the Trump administration is removing safeguards for the nation’s endangered species. We’ll do everything in our power to stop these rules from going forward.”

The administration’s tweaks to the law are particularly striking for their timing, which come just after a United Nations report that warned of a worldwide biodiversity crisis and predicted the extinction of one million species by the end of the century due to the climate crisis.

“In the midst of an unprecedented extinction crisis, the Trump administration is eviscerating our most effective wildlife protection law,” said Rebecca Riley, legal director for NRDC’s Nature Program in a statement.

The complaint makes several arguments to the court in asking it to reverse the Interior Department’s changes. It claims that the Trump administration violated the National Environmental Protection Act by refusing to analyze how its changes will affect various species. The suit also argues that there are discrepancies between the agency’s draft proposal and the final rules. That means another legal requirement was violated since the final rules were never available for public comment, as The Hill reported.

Additionally, the complaint alleges that the Trump administration trampled on the Endangered Species Act by changing the law that requires federal agencies to ensure that actions they authorize, fund or carry out do not harm any species or its habitat that is listed as threatened or endangered.

“Nothing in these new rules helps wildlife, period,” said Kristen Boyles, Earthjustice attorney, in a statement. “Instead, these regulatory changes seek to make protection and recovery of threatened and endangered species harder and less predictable. We’re going to court to set things right.”

The changes to the law could also significantly lengthen how long it takes for species’ protection, which could further threaten them, according to CNN.

“The new rules move the Endangered Species Act dangerously away from its grounding in sound science that has made the Act so effective — opening the door to political decisions couched as claims that threats to species are too uncertain to address,” said Karimah Schoenhut, Sierra Club staff attorney, in a statement. “In the face of the climate crisis, the result of this abandonment of responsibility will be extinction.”