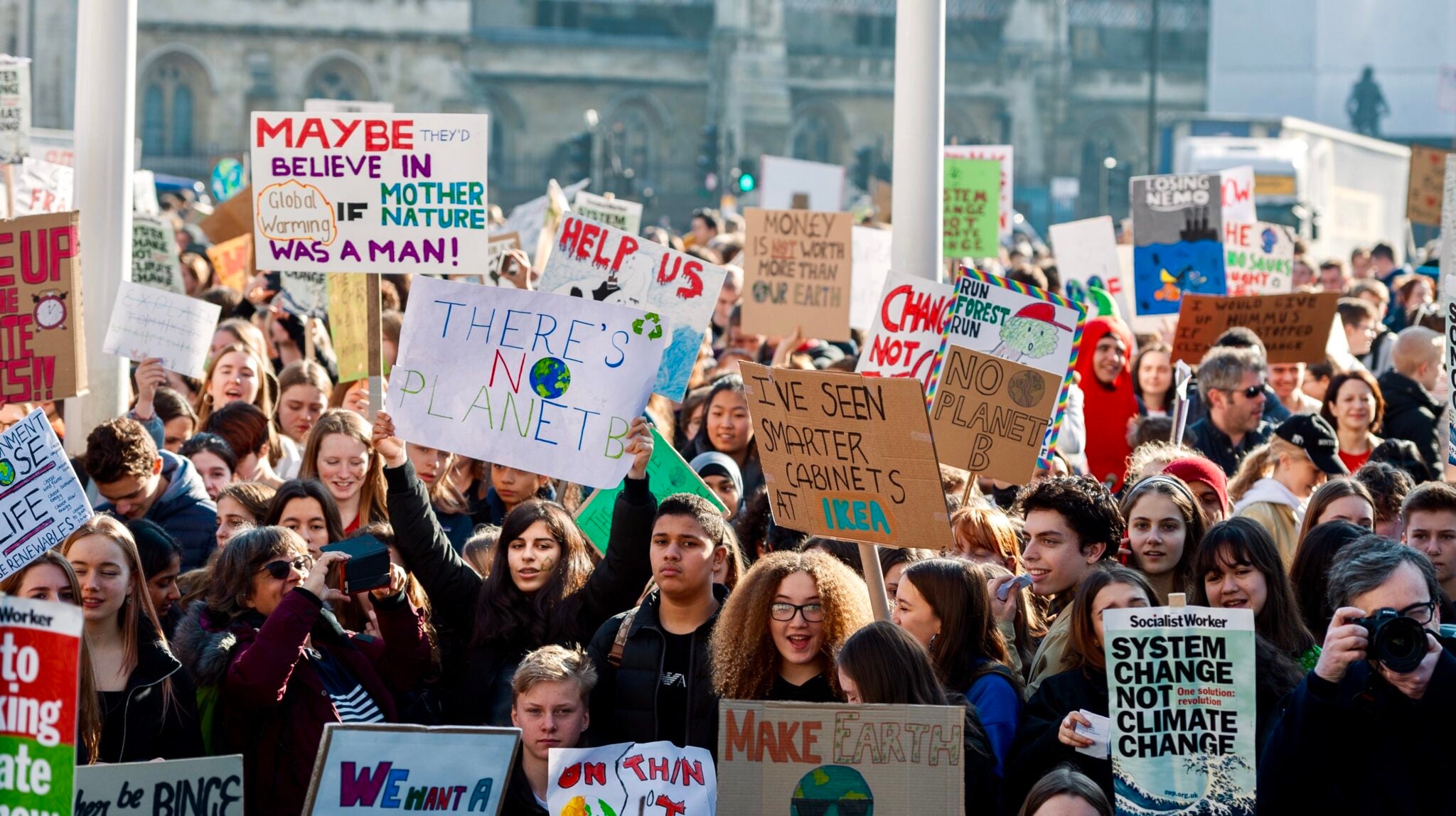 England’s High Court ruled Wednesday that the government’s planning policy on fracking was unlawful, in a major victory for anti-fracking group Talk Fracking.

In part of his ruling, Mr. Justice Dove found that the government had not taken up-to-date information on climate change into account when drafting its policy. This could make it easier for campaigners to challenge new fracking sites in the future on the basis of their climate impacts, The Guardian explained.

“The acknowledgement from the Judge, that climate change is a valid concern for campaigners and councils facing fracking planning applications, is a big win,” Claire Stephenson, who was the claimant in the case on behalf of Talk Fracking, said in a press release.

Talk Fracking had challenged a particular paragraph in the government’s National Planning Policy Framework (NPPF) on two grounds, Leigh Day, the law firm that represented the group in court, explained.

Talk Fracking argued that the government had acted unlawfully by adopting Paragraph 209a of the 2015 Written Ministerial Statement into a revised version of the National Planning Policy Framework (NPPF), published in July 2018, without first reviewing new scientific data in a transparent manner.

Justice Dove ruled in favor of Talk Fracking on both grounds, stating that the consultation “was so flawed in its design and processes as to be unlawful.”

The government will now have to make arguments to the court about what changes it needs to make in the policy, which sets up guidelines according to which local authorities can make decisions about fracking, The Guardian explained.

“We note the judgment in the case brought by Talk Fracking, and will now consider our next steps,” a spokeswoman from the Department of Housing, Communities and Local Government said, as BBC News reported. “Environmental protections are at the heart of our new planning rulebook, setting clear expectations for future development.”

Fracking restarted in the UK after a seven year hiatus in 2018, though work has been paused numerous times by tremors since then.

Jonathan Marshall, head of analysis at the Energy and Climate Intelligence Unit, told The Guardian that the government was wrong to consider fracking a low-carbon fuel source.

“With the UK’s electricity system almost free of coal, natural gas is now effectively the most carbon-intensive major source of power,” he said. “Official advice from the Committee on Climate Change concluded that fracking was only compatible with national decarbonisation targets if the gas produced replaced higher carbon sources of energy.”