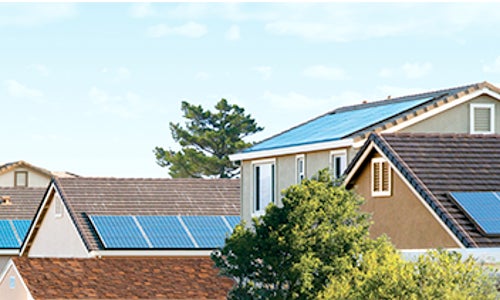 Musk is also chairman of SolarCity, a firm responsible for three times the solar panel installations as its closest competitor. Along with executives Peter Rive and Lyndon Rive, Musk announced this week that the company will create a solar plant that would be the equivalent of Tesla’s “gigafactory” plan announced earlier this year.

“We are in discussions with the state of New York to build the initial manufacturing plant, continuing a relationship developed by the Silevo team. At a targeted capacity greater than 1 GW within the next two years, it will be one of the single largest solar panel production plants in the world,” the trio wrote in a company blog post. 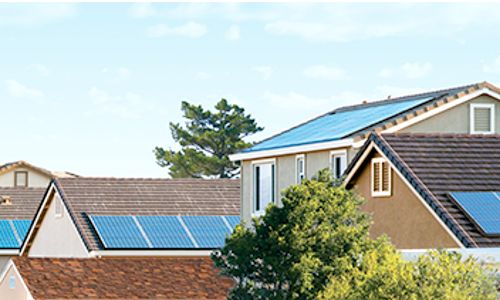 “This will be followed in subsequent years by one or more significantly larger plants at an order of magnitude greater annual production capacity.”

SolarCity’s plan was spurred by the recent acquisition of Silveo, which immediately transformed the company from a panel installer to a panel maker. The purchase could be worth up to $350 million in stock, according to Forbes. The acquisition pushed SolarCity’s stock up by 17.5 percent Tuesday.

“What we are trying to address is not the lay of the land today, where there are indeed too many suppliers, most of whom are producing relatively low photonic efficiency solar cells at uncompelling costs, but how we see the future developing,” the executives wrote.

“Without decisive action to lay the groundwork today, the massive volume of affordable, high efficiency panels needed for unsubsidized solar power to outcompete fossil fuel grid power simply will not be there when it is needed.”

SolarCity has not revealed where the production plant will be located. Earlier this year, the firm announced a partnership with Best Buy to sell installation packages in 60 stores.