Climate Is a ‘Threat Multiplier’ But Not Primary Cause of East African Conflict and Displacement, Study Finds 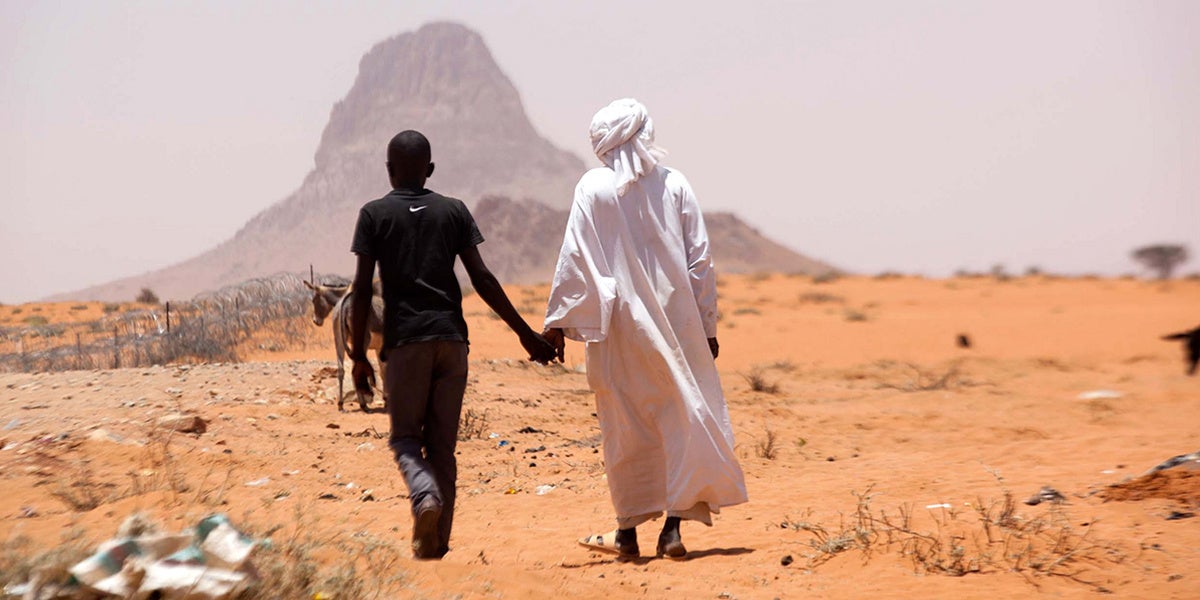 While there are predictions that climate change will displace masses of people in the near future—an Environmental Justice Foundation study reported on by The Guardian put the number in the tens of millions within the next decade—some have indicated that the climate refugee crisis has already begun.

The Syrian civil war has been linked to a massive drought in the region, and former UN Secretary General Ban Ki-moon called the conflict in Darfur one of “the first climate wars” in 2007.

But when a team of researchers at University College London (UCL) set out to track the relationship between climate, conflict, and displacement in East Africa over the past 50 years, they found that climate change had not been the main force behind wars and displacement.

Insead, the study, published in Palgrave Communications Tuesday, found that conflict and displacement were primarily driven by population, economic and political factors.

Focusing on 10 East African countries from the period from 1963 to 2014, researchers compared a database of incidents of political violence and the number of displaced people per country with global temperature records, the Palmer Drought Index, and data on population growth, population size, Gross Domestic Product and change in Gross Domestic Product, life expectancy and political stability. 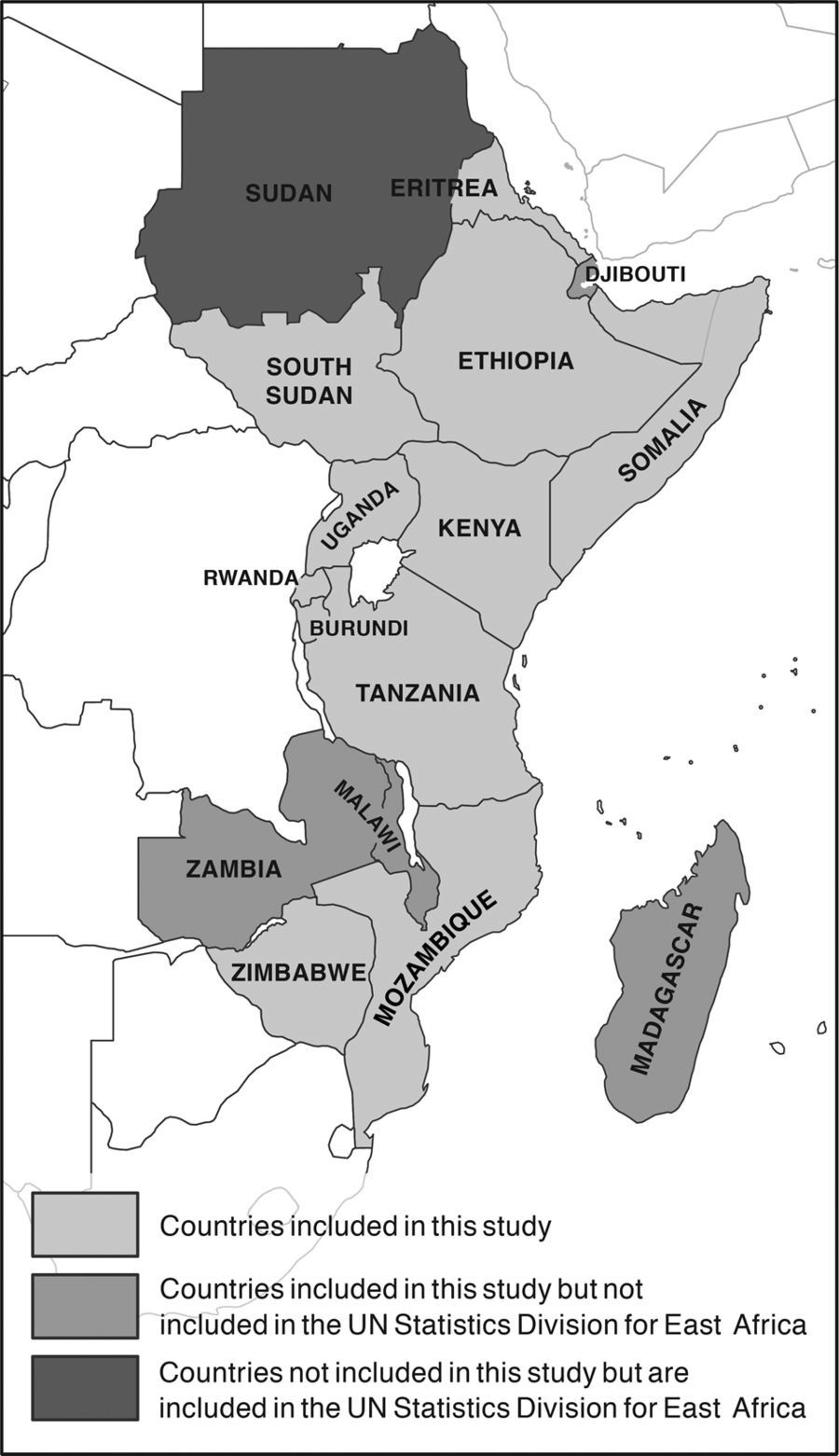 A map of the 10 East African countries featured in the UCl study.Palgrave Communications

They found that population growth, slow economic growth and political instability were the leading causes of conflict and internal displacement.

However, when they looked specifically at refugees, that is, displaced people forced to cross borders, they found that severe drought did play a role in forcing their movements, along with population growth, economic stagnation and political strife.

“The question remains as to whether drought would have exacerbated the refugee situation in East Africa had there been slower expansion of population, positive economic growth and more stable political regimes in the region,” lead author Erin Owain said in a UCL press release.

“Terms such as climate migrants and climate wars have increasingly been used to describe displacement and conflict, however these terms imply that climate change is the main cause. Our research suggests that socio-political factors are the primary cause while climate change is a threat multiplier,”UCL Professor Mark Maslin said in the press release.

This means that governments in East Africa have a crucial role to play in protecting their populations as the impacts of climate change increase. Africa is particularly vulnerable to climate change overall, and East Africa is projected to see increasingly intense and unpredictable rainfall, according to the study’s introduction.

“Our research suggests that the fundamental cause of conflict and displacement of large numbers of people is the failure of political systems to support and protect their people,” Maslin said.

The conclusions indicate that East African leaders can do a lot for their populations without having to wait on global action on climate change.