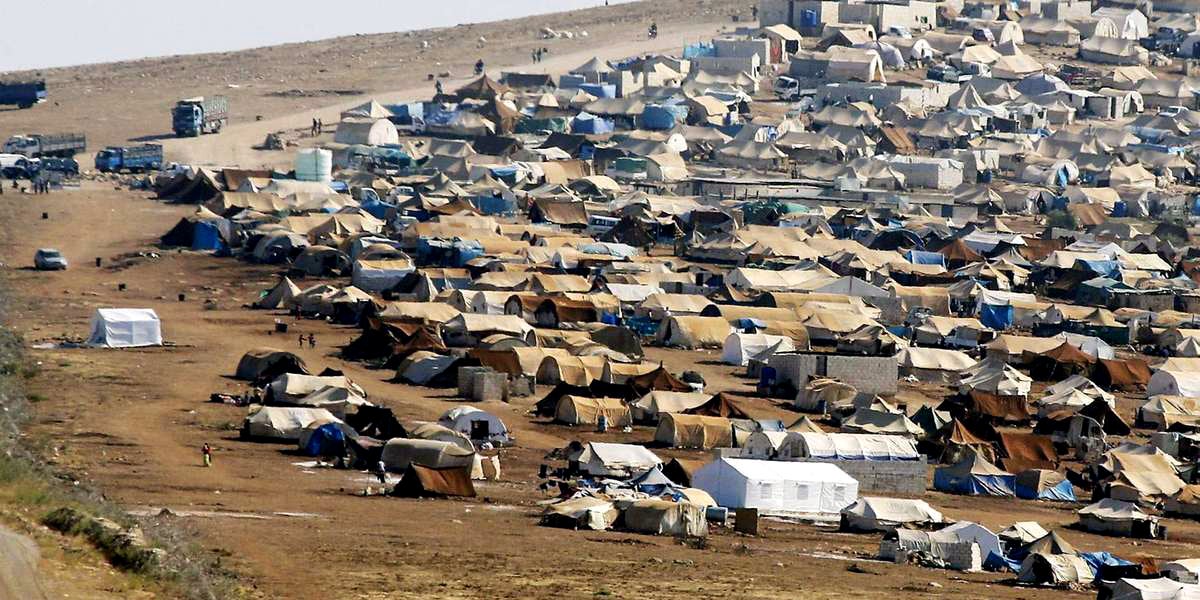 Ethnic conflict linked to tragic episodes of civil war, waves of refugees and even the collapse of nation states could be made more likely by climate-related disasters.

A team of European scientists say they can demonstrate, “in a scientifically sound way,” a link between civil violence based on ethnic divisions and episodes of drought, intense heat or other climate-linked weather extremes. 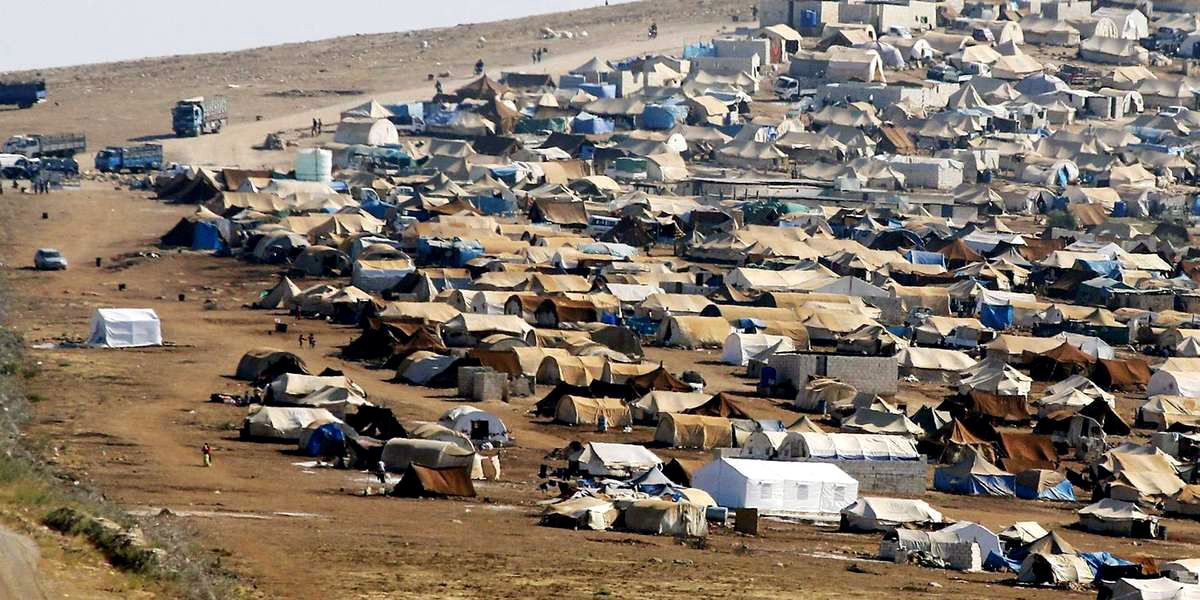 That climate change seems to be a factor in social collapse is now fairly firmly established. Researchers have identified evidence of prolonged drought that preceded the collapse of Assyrian and Bronze Age civilizations in prehistory.

And they have also made a connection between the worst drought in almost a thousand years in the Middle East and the continuing humanitarian tragedy of modern Syria.

The latest finding carries lessons for a planet that has yet to confront the demands of climate change.

Researchers who looked at the patterns of political disturbance and climate-related events weren’t especially concerned with climate change: They were looking for connections. And they found one: a demonstrable probability that inter-ethnic divisions could be brought to flashpoint by extended periods of drought.

They report in the Proceedings of the National Academy of Sciences that in the study period of 1980 to 2010, almost a quarter of all armed conflict in ethnically-divided societies could be connected to extremes of heat or drought.

“Although we do not report evidence that climate-related disasters act as direct triggers of armed conflicts, the disruptive nature of these events seems to play out in ethnically-fractionalized societies in a particularly tragic way,” they concluded.

“This observation has important implications for future security policies as several of the world’s most conflict-prone regions—including North and Central Africa, as well as Central Asia—are exceptionally vulnerable to anthropogenic climate change and are characterized by deep ethnic divides.”

The scientists matched data from the reinsurance group Munich Re—which for decades has been recording disaster-related economic damage on a national level—with records of armed conflict.

They then used a mathematical method of coincidence event analysis to see whether a pattern emerged. And even without any accounting for climate change, there it was: a connection between ethnic bloodshed and climate calamity.

Study leader Carl-Friedrich Schleussner, scientific adviser at the Berlin think tank Climate Analytics and researcher at the Potsdam Institute for Climate Impact Research (PIK), said: “Climate disasters are not directly triggering conflict outbreak, but may enhance the risk of a conflict breaking out that is rooted in context-specific circumstances. As intuitive as this might seem, we can now show this in a scientifically sound way.”

“Armed conflicts are among the biggest threats to people, killing some and forcing others to leave their home and maybe flee to far-away countries. Hence, identifying ethnic divide and natural disasters as enhancing destabilization risks is potentially quite relevant.

“Human-made climate change will clearly boost heatwaves and regional droughts. Our observations, combined with what we know about increasing climate-change impacts, can help security policy to focus on risk regions.

“So our study adds evidence of a very special co-benefit of climate stabilization: peace.”