Earth Day Will Fight for Climate Action on Its 50th Anniversary 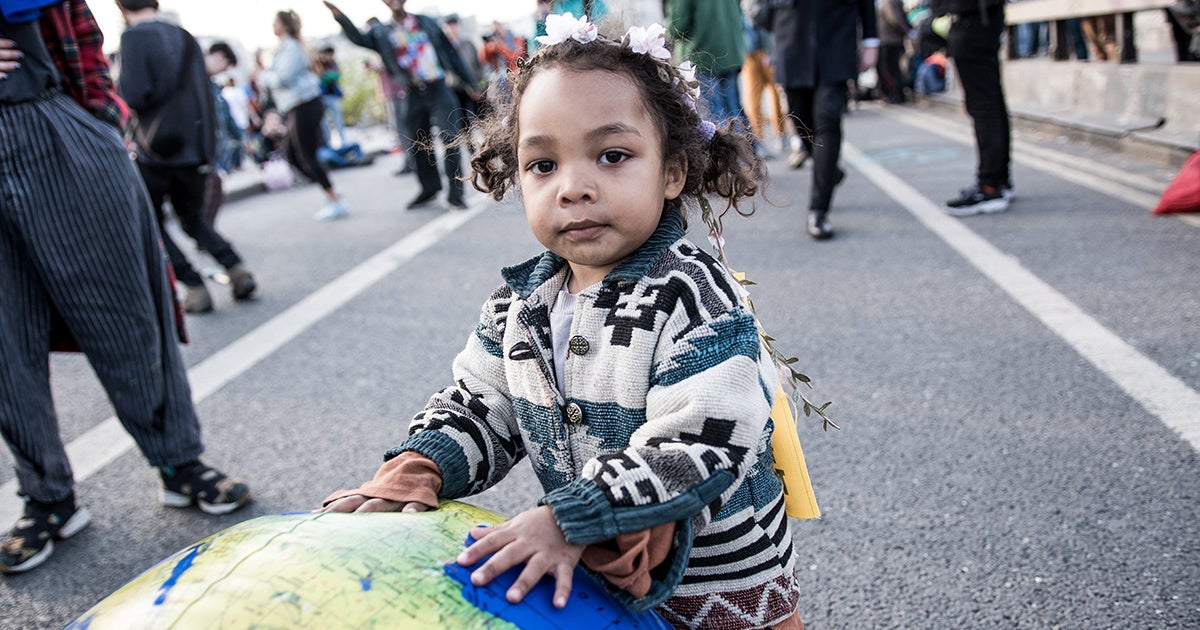 Earth Day 2019 just passed, but planning has already begun for Earth Day 2020, and it’s going to be a big deal.

The Earth Day Network announced on this year’s Earth Day that the next year’s celebration, which coincides with the day’s 50th anniversary, will focus on climate action.

“Climate change represents the biggest challenge to humanity’s future and the systems that make our world habitable,” Earth Day Network President Kathleen Rogers said in a press release. “2020 has to be the year of transformative change that seizes the positive action underway and makes it bigger and bolder worldwide.”

Warming since the first #EarthDay

A major report from the Intergovernmental Panel on Climate Change (IPCC) released last year found that greenhouse gas emissions needed to fall to 45 percent of 2010 levels in order for the world to meet the Paris agreement goal of limiting warming to 1.5 degrees Celsius above pre-industrial levels. That means world leaders now have 11 years to make changes that the IPCC said had “no documented historic precedent.”

Ahead of its 50th anniversary, the Earth Day Network seeks to encourage change through a series of initiatives.

1. Vote Earth: In 2019 and 2020, there will be more than 60 major national elections around the world. This initiative encourages voters to engage with candidates on climate and vote for the would-be leaders with the best environmental policies. It also seeks to register one million voters around Earth Day 2020.

4. Great Global Cleanup: The Earth Day Network plans to learn from cleanups in U.S. cities this year to scale up towards what it hopes will be the largest environmental volunteer event ever, coordinating people around the world to pick up billions of pieces of trash.

Denis Hayes, the lead organizer of the original Earth Day, told reporters at the National Press Club Monday that he was optimistic about Earth Day 2020, and the planet’s overall future.

“2020 will be for climate what 1970 was for other environmental issues,” Hayes said, as ThinkProgress reported.

Heyes said he was especially encouraged by the youth activism around climate, such as the school strikes inspired by Swedish teenager Greta Thunberg and the Sunrise Movement‘s push for a Green New Deal in the U.S. Hayes acknowledged that President Donald Trump had “appointed the two worst EPA administrators in history,” but thought the tide would turn against his pro-fossil-fuel policies.

“I’m confident that the end is in sight. When conditions are right, people are ready to demand change, and America can turn on a dime,” Hayes said, as Voice of America reported.

This was partly born out by Hayes own experience with the original Earth Day, which he helped organize when he was just 25 years old, ThinkProgress reported.

Denis Allen Hayes, an advocate of solar power, left Harvard after being selected by Senator Gaylord Nelson to organize the first #EarthDay which was on April 22, 1970. #fromthearchives #nbcnewsarchives pic.twitter.com/Y3JK2xlVqo

After 20 million Americans participated in the first Earth Day, “powerful laws that had been unthinkable in 1969 became unstoppable by the end of 1970,” he said.