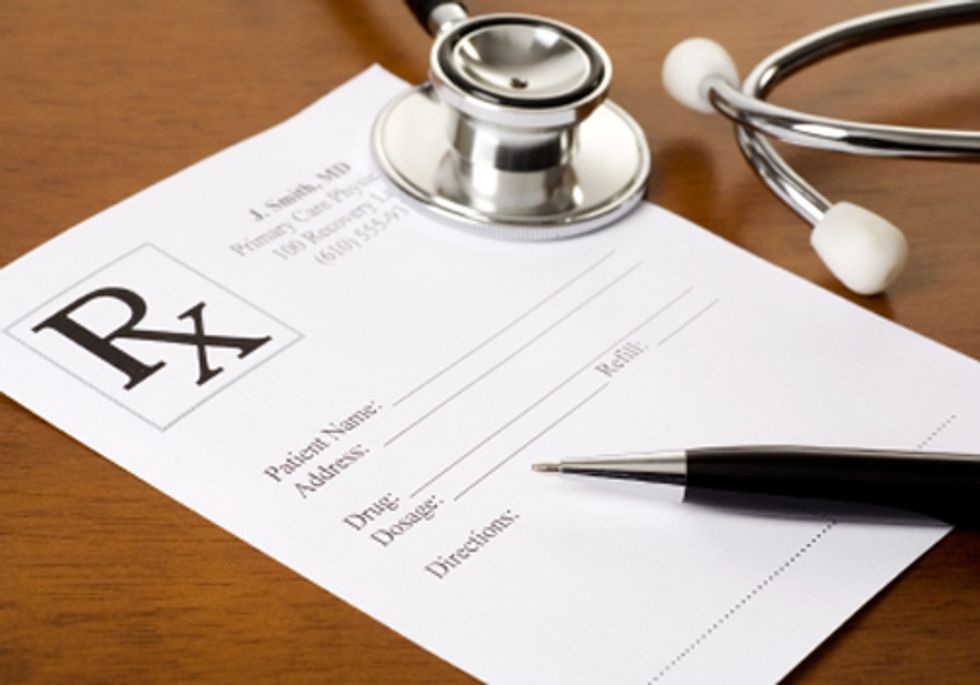 The legislative session in Albany, NY is drawing to a close and New York’s State Senators have failed to pass a single piece of legislation to protect the public from irresponsible gas fracking. On Wednesday, May 30, join us by rallying and/or making phone calls demanding that the Senate Republican Majority pass legislation to require the state to conduct a heath impact assessment and determine the effects that fracking might have on ourselves and our children.

Why is a health impact assessment needed?
The state refused to conduct an assessment of potential health impacts associated with fracking as part of its review process to determine whether it will allow high-volume fracking in NY, despite the growing body of evidence that gas extraction operations are making people sick. The medical community has taken several actions this year to warn the state not to allow fracking in New York without understanding its health impacts, and now it’s your turn. Notably, in October 2011, 250 doctors wrote the state to demand a health impact assessment on fracking, and in December 2011, 19 cancer-based advocacy organizations followed suit.

What are we advocating for?
S.6772, sponsored by Sen. Avella, would require NY to conduct a comprehensive health impact assessment on fracking and require the state to implement the assessment’s recommendations. For this legislation to move in the Senate, it needs the support of the Senate Republican Majority, the members of which who have thus far done nothing to protect the public from fracking.

Where is the rally?
Several locations throughout the state, including:

When?
All actions take place on Wednesday, May 30 from Noon to 1 p.m.

Want to do more or can’t attend a rally?
Call Republican Senators who have not yet supported health impact assessment and demand support!